Taking the Lid Off of the CT Bottle Bill 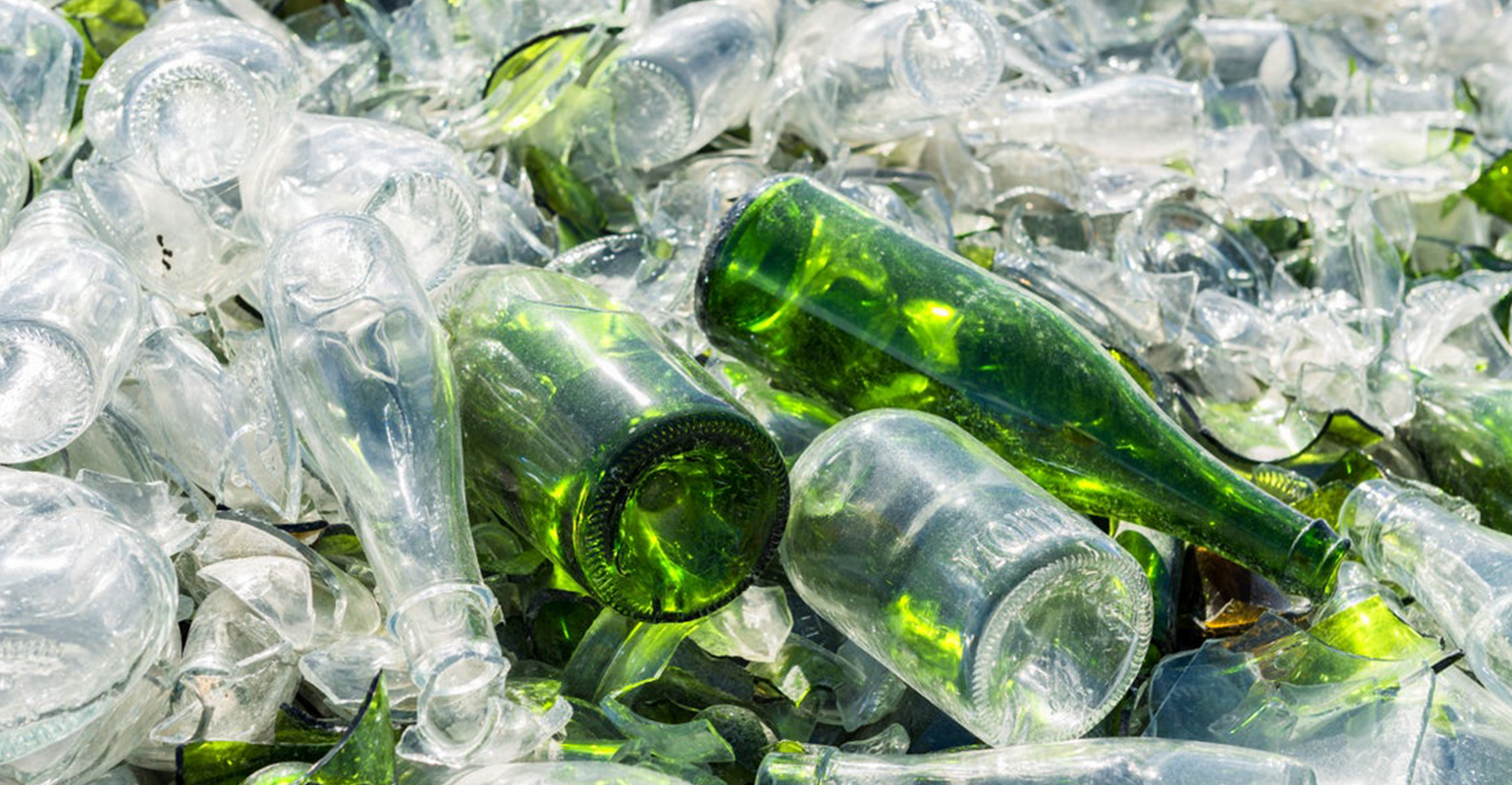 Bottle bills (or container deposit laws) are a method of capturing beverage bottles and cans for recycling through a monetary incentive.

Earlier this month, the Connecticut chapter of the National Waste & Recycling Association (NWRA) testified in opposition to legislation that would make significant changes to the state’s bottle bill program, including an increase to the number of products covered. We wanted to learn more about the issues at play, so we sat down with VP of the Northeast Region for NWRA, Steve Changaris.

Waste360: What does the current bottle bill include, and how long has it been in effect?

Changaris: The current bill has been in effect 40+ years and covers carbonated items like soda and beer, as well as water bottles regardless of container type (both plastic and metal). So, non-carbonated sports drinks, teas, juices, and wine and spirit bottles are not deposit items for redemption in Connecticut—nor are many high energy, caffeinated drink products sold in aluminum cans. Both of the proposed expansions would cover all of these items. Connecticut’s bottle bill—as noted during the recent hearing—currently has about a 50% redemption recovery rate. But, folks did not want to acknowledge that only about 5% of unredeemed deposit containers are disposed and that the other 45% of bottle bill items are put in recycling bins around the state.

Waste360: What are the main issues with what the Connecticut legislation proposes?

Changaris: The 30,000-foot view is that passage of either the expanded current bottle bill system proposal, or the bottling industry’s new proposal to have an extended producer responsibility deposit style bottle bill program in Connecticut, will further cannibalize the stream of recyclables collected at the curb. This means the more popular and convenient curbside programs will be left with all the structural program costs of existing programs — collection, processing, marketing and transportation of processed, recovered recyclable materials — but far fewer items from which to recover value.

Connecticut is a top 10 state nationally for environmental issues, including recycling. We have great programs curbside with homeowners and on the loading docks with businesses and institutions. We have state-of-the-art recycling facilities and a long history of a public-private partnership where industry has stepped up to the plate to make the system work, grow, and routinely modernize. Expansion of the bottle bill will have negative impacts here for our customers and our employees.

Waste360: What would you like to see happen with deposit fees?

Changaris: In our chapter’s “Connecticut proposal to end the bottle bill,” we called for a small fee to remain on traditional bottle bill items, a penny or two after the five-cent deposit is removed. The funds raised from that fee would be collected by the state and would in turn be used to help municipalities with their recycling program needs as well as the state’s environmental agency to establish new programs to support local and business recycling.

Changaris: Yes — however in the end we have to seemingly routinely remind folks that bottle bills grew out of concerns for litter abatement and they mostly came about well before the widespread emergence of curbside recycling. Further, people need to know that many bottle bill programs have issues, too. These involve things like confusion over what items are covered and not covered, theft of service by cross-state border redemption scams—as well as heightened concerns and even opposition from retailers and distributors involved in bottle bill systems on things ranging from sanitary issues and the cost of managing redeemed containers, to space, and handling fees, and many states not returning unclaimed deposits back into bottle bill programs.

Over the last 25 years or so, I would characterize that bottle bill programs and recycling have largely co-existed at peace in the 10 states out of 40 that have them. The controversial times happen when bottle bill expansion proposals get legs for consideration and passage, as well at those times when bottle bills are targeted to end, like in Delaware a few years back. Change is difficult all around for most folks. Remember in Massachusetts, bottle bill proponents advocated for an expansion and raised a ballot referendum question to expand the bottle bill. That referendum question was defeated soundly by nearly 80% opposed to the expansion. This, I believe, is a tell that folks in a bottle bill state with nearly universal curbside recycling really like their curbside recycling programs over their bottle bill programs.

Waste360: How much business could the state proposal take away from municipalities?

Changaris: It is safe to say, if either of the bottle bill expansions passed, that millions of dollars of valuable commodities will be lost from residential and business recycling programs. Loss of these commodity program revenues will impact the cost of service. As an industry—if the bottle bill is expanded—we will then have to step up to the plate and provide services for the remaining mandated recyclables as cost effectively as possible, in Connecticut’s waste services system that relies on choice and competition to true out the cost of running these kinds of programs.

Waste360: Does COVID-19 factor into the bottle-bill equation at all? Are people less likely to return bottles these days?

Changaris: We believe pandemic-related impacts on bottle-return programs are largely passed. Retailers and others who redeem bottles had real problems, like we all did, in the early days of the pandemic. Not dealing with returns helped out that much more in working with staff and getting trucks unloaded and shelves stacked with consumer goods. All of that that has pretty much sorted itself out now and things are largely back to normal. But yes, folks vote with their feet—and growing numbers of them choose the recycling bin for the recovery of their deposit bottles instead of schlepping them back to the store or redemption center.

Waste360: What should the role be for bottle bills?

Changaris: We believe citizen and business dollars are always scarce. Maintaining a bottle bill program and a recycling program is duplicative and redundant and forces both programs to be funded. We know recycling programs work and are much more convenient and have been delivered for 25 years at very reasonable rates. As the value of recyclable commodities rebound and demand for recovered post-consumer materials improve, we believe communities and businesses will experience real recycling program expense relief in the future.