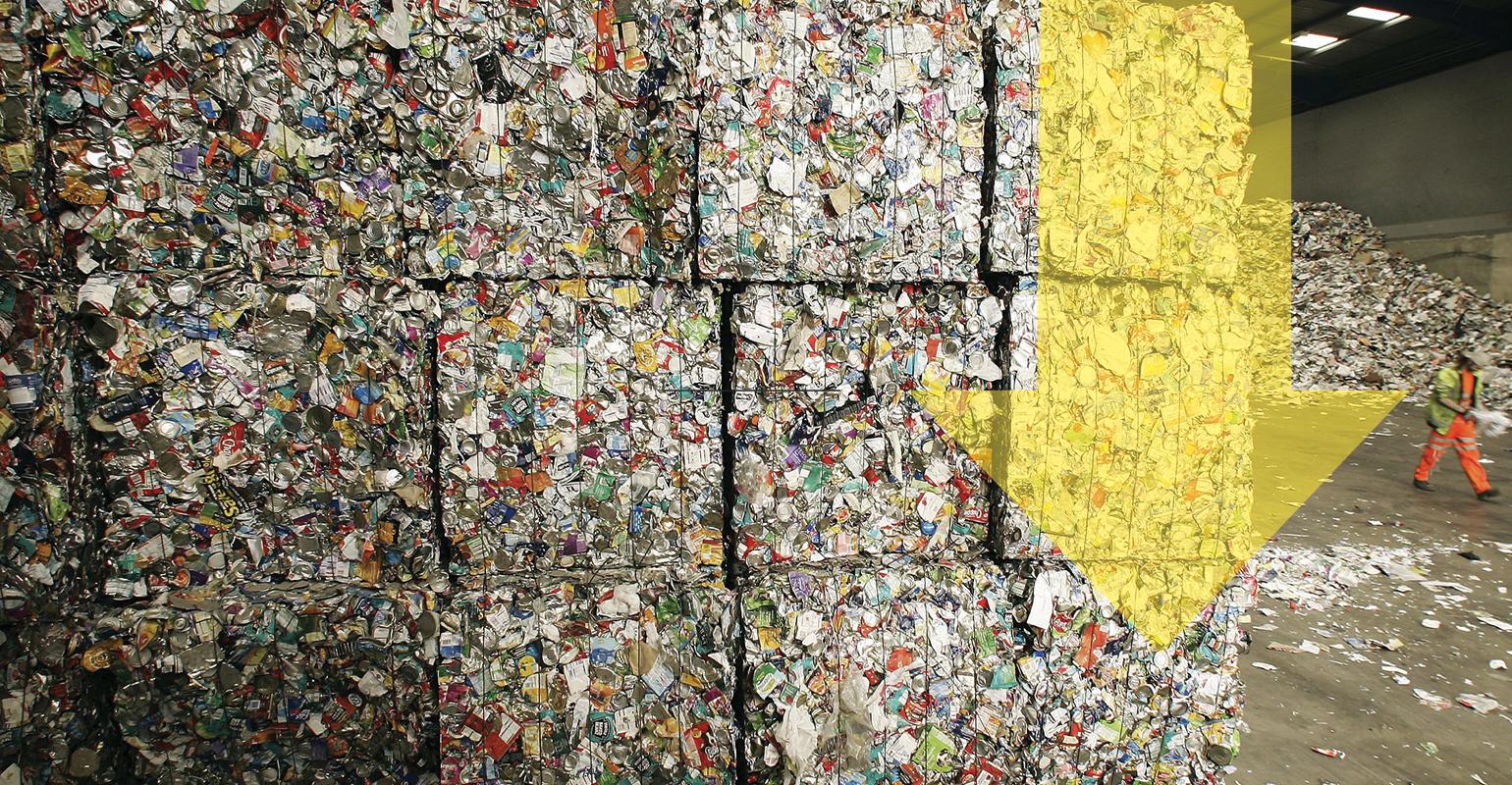 The country’s Ministry of Environment published an announcement—in Korean—describing a general policy to reduce “waste paper” imports, Resource Recycling reports. The ministry has not yet published an English translated version of the document, but an online translation describes measures such as “full inspection” of imports and unspecified “restrictions,” the report notes.

Additionally, in a separate announcement, the environment ministry said it will improve domestic recycling of plastic bottles by collecting them separately from other recyclables. According to the report, the release did not specify which resins would be targeted by this policy, but the announcement suggests the policy would cover PET bottles.

A large buyer of U.S. scrap paper and plastic is planning measures to reduce imports and increase domestic recycling of those materials.

The South Korean government recently announced its plans to restrict mixed paper and PET bottle imports, although some specifics of the policy changes are still in the works.