Slow Down to Get Around Legislation Approved In Missouri 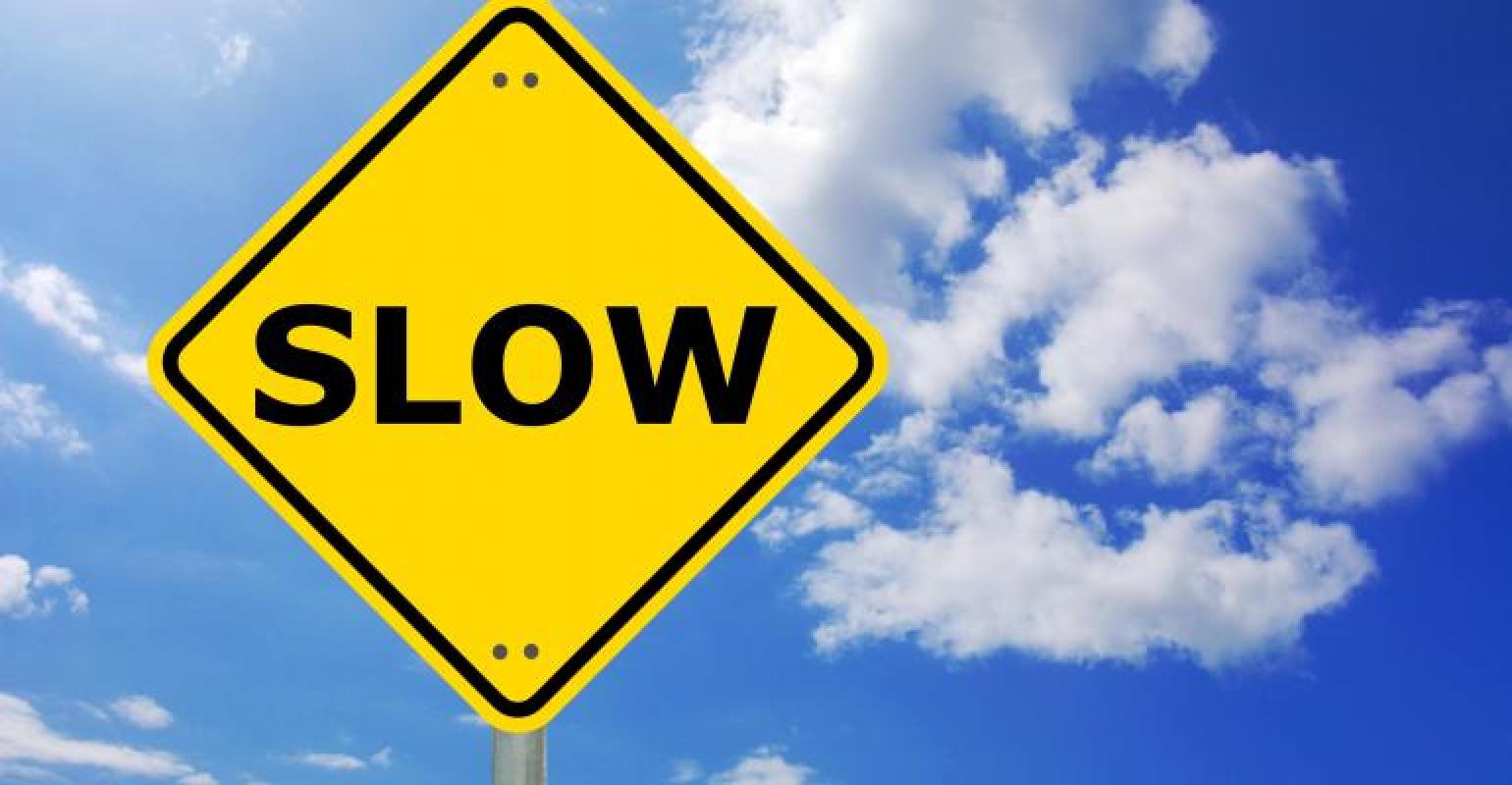 The Missouri Chapter of the National Waste and Recycling Association worked with key stakeholders to develop this legislation.

The Missouri Chapter of the National Waste and Recycling Association (NWRA) worked with key stakeholders to develslowop this legislation and achieve its support in the Missouri legislature.

Missouri’s version of the Slow Down to Get Around law requires motorists, when they approach a stationary vehicle displaying lighted amber or amber and white lights, to:

Passage of this legislation was accomplished by modifying an existing Missouri law requiring motorists to slow down if approaching flashing lights on stationary vehicles to now include the waste and recycling industry. This effort was led in the Missouri legislature by Senator Dan Hegeman (R) and Representative Craig Redmon (R). Senator Dave Schatz (R), Chair of Transportation, helped shepherd this expansion of the current law to include the waste and recycling industry in this safety bill.   The law goes into effect on August 28, 2017.

“We are very pleased to know that because of this law, our industry employees on Missouri roadways will be safer, “Kevin O’Brien, chair of the NWRA Missouri chapter and manager for WCA said in a statement. “What we need now is for the public to be aware and follow this law. We need motorists to be on the watch for flashing amber or amber and white lights on trucks, and then actively exercise caution around them. Following this law will save lives by preventing unnecessary accidents and injuries.”