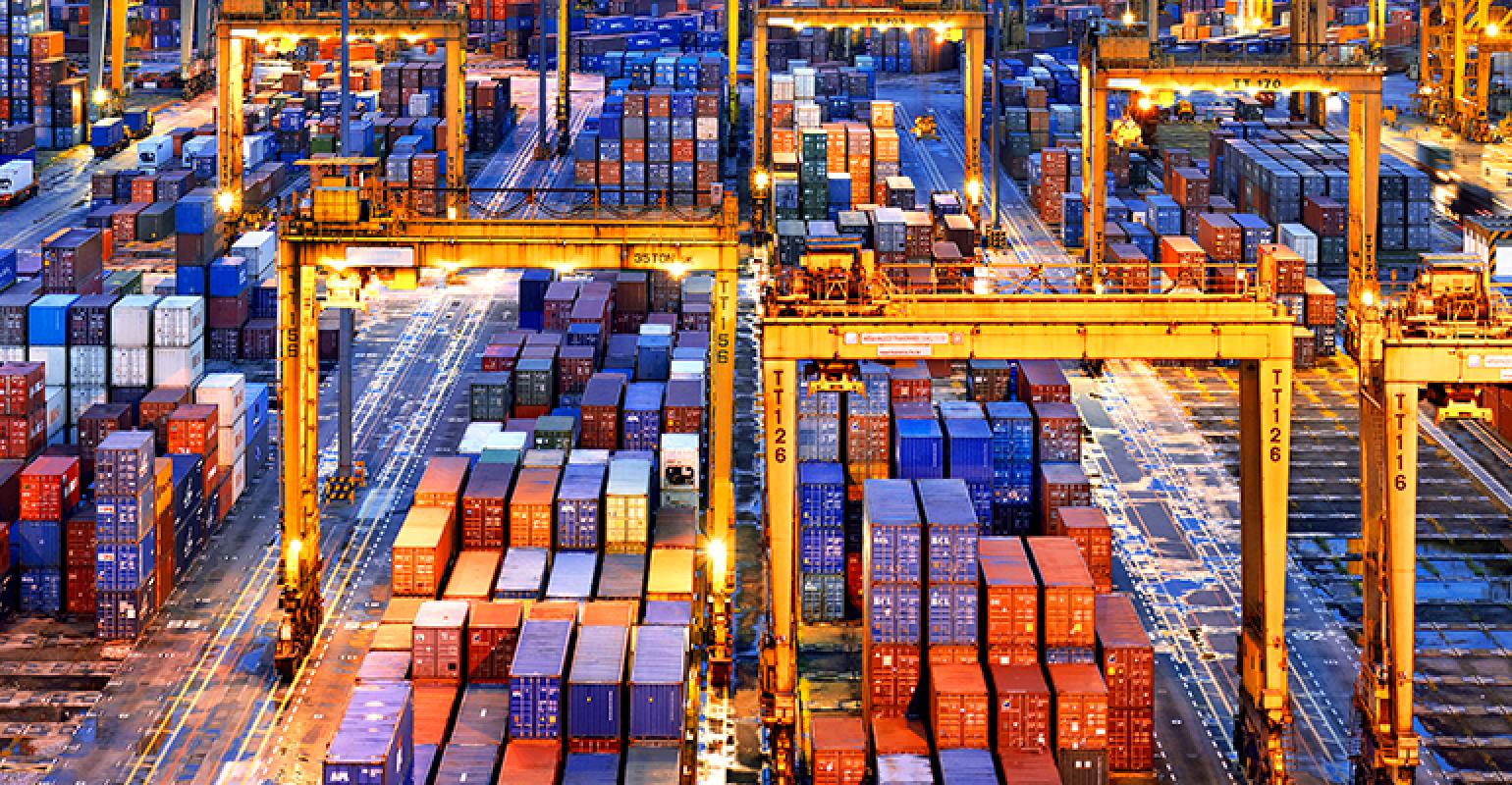 Under the new law, export of plastics that are newly covered under the Basel Convention can be done only when receiving countries give prior informed consent.

Singapore just passed a new law that will restrict plastic exporters in Singapore from shipping out contaminated or difficult-to-recycle materials. This comes after countries in the Basel Convention agreed last year to include mixed plastic waste and certain nonhazardous plastics under the convention.

Under the new law, export of plastics that are newly covered under the convention can be done only when the receiving countries give prior informed consent, according to a report from TODAY. Before the amendments were made, exporters were able to ship contaminated mixed and non-recyclable plastics across Singapore’s borders without requiring permission from the receiving country.

It will soon be harder for plastic exporters in Singapore to ship out plastic waste that is contaminated, difficult to recycle or mixed with other materials.

This comes after the Hazardous Waste (Control of Export, Import and Transit) Amendment Bill was passed in Parliament on Monday (Feb 3).

The Bill was tabled earlier in the year as Singapore had to fulfil its international obligations as a party to the Basel Convention on the Control of Transboundary Movements of Hazardous Wastes and their Disposal — an international treaty covering the transboundary movement of hazardous waste.