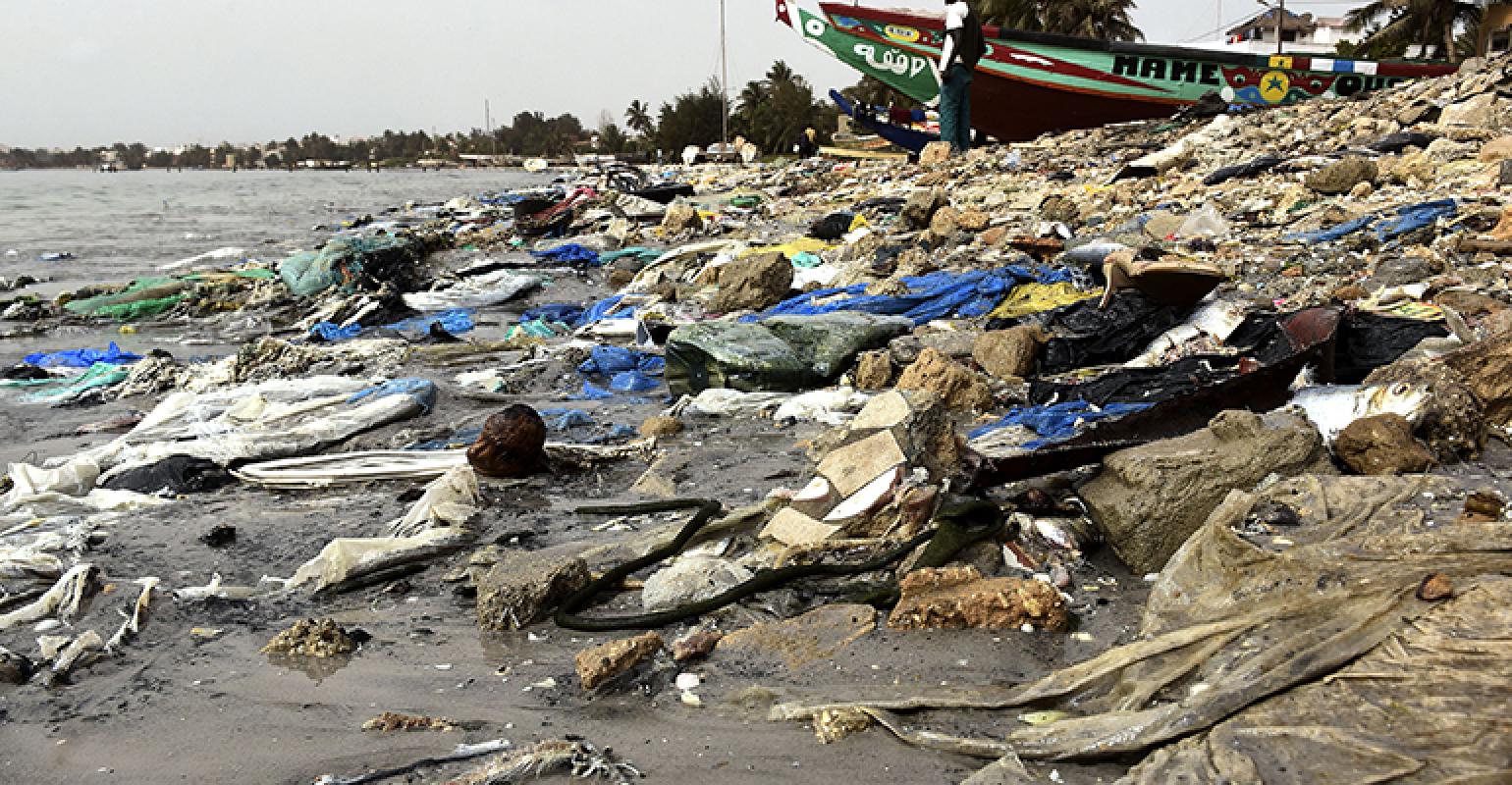 Senate Introduces Save Our Seas Act 2.0 to Address Marine Pollution

The Senate recently introduced the Save Our Seas Act 2.0, which seeks to support scientists and agencies in studying ways to repurpose used plastics in and beyond infrastructure, such as roads and bridges, and to study technologies for converting used plastics into chemicals, feedstocks and other products for new manufacturing.

In October 2018, Congress unanimously passed the Save Our Seas Act of 2018, a move that was lauded by the Plastics Industry Association and the American Chemistry Council. The passage of the 2.0 bill would create a state revolving fund to strengthen domestic recycling infrastructure.

Congress unanimously passed the Save Our Seas Act in 2018, which reauthorized the National Oceanic and Atmospheric Administration’s Marine Debris Program and called for the U.S. government’s help in supporting international waste management solutions to reduce marine debris.

June 26, the Senate introduced Save Our Seas (SOS) Act 2.0, which continues to address the issue of marine debris. The proposed legislation supports scientists and agencies who seek to repurpose used plastics into infrastructure, such as bridges and roads. It also supports research into technology that can convert used plastics into chemicals, feedstocks and other new products. Additionally, the bill creates a state revolving fund to strengthen the recycling infrastructure in the U.S.