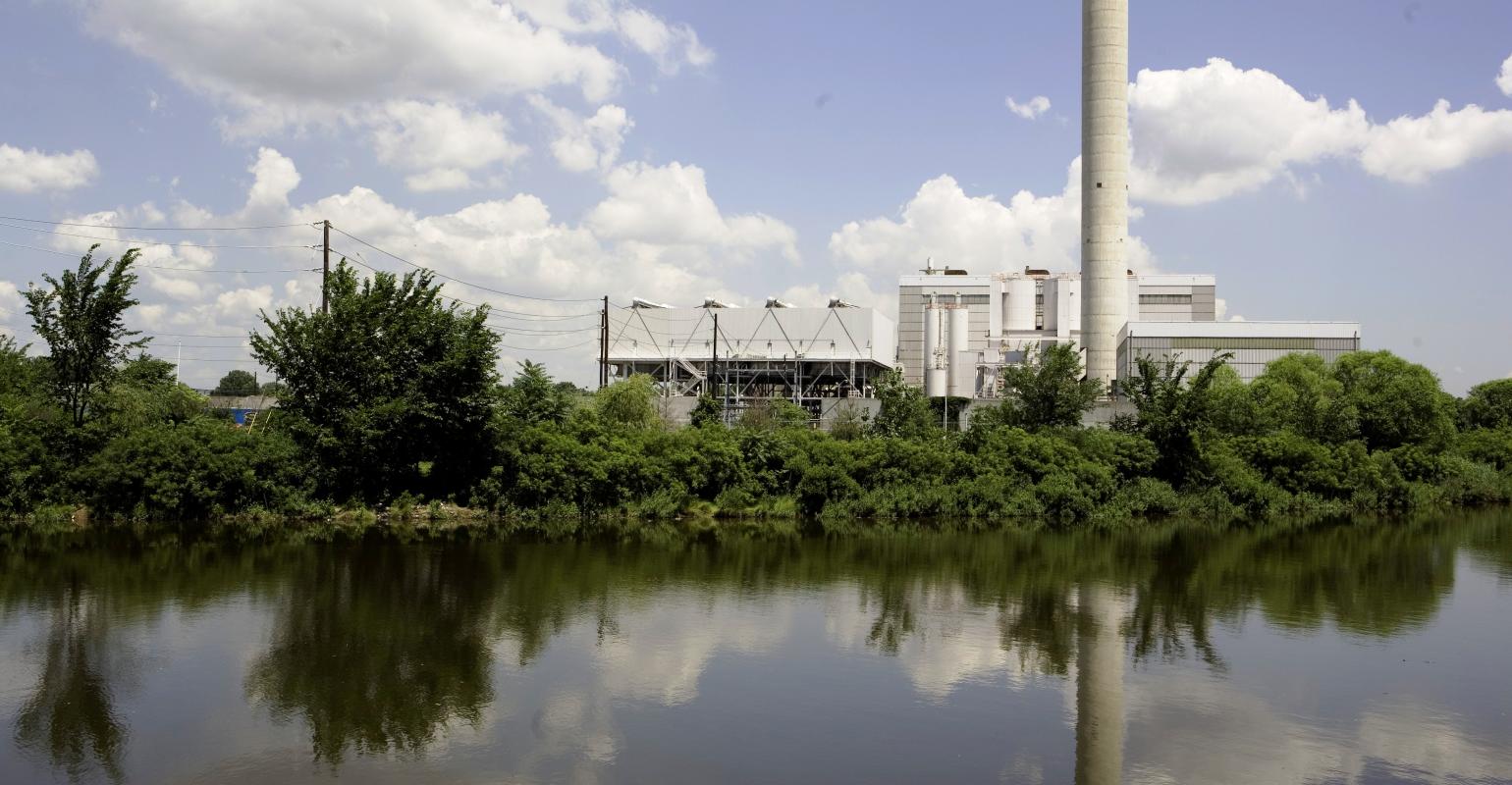 Electric Pathway.—The Committee notes the backlog of applications under the Renewable Fuels Pathway II rule finalized in 2014. No applications for the electric pathway, which could help support rural agricultural communities, have been approved since the rule went into effect. The Agency shall take action on the existing applications within 90 days of the enactment of this act.

“We are extremely grateful to Senator Collins and all of the supporters of the provision that requires the EPA to process eRINs,” said Bob Cleaves, president and CEO of Biomass Power Association, in a statement. “Congress included electricity in the RFS2 bill nearly 12 years ago, and the EPA’s failure to enact Congress’ mandate is hurting biomass, biogas and waste-to-energy power producers across the country. It’s past time for the EPA to include electricity in the program and enable biomass power producers to participate in the RFS. We urge the conference committee to preserve this language in the final bill.”

“Thank you to Senator Collins and all who have supported biogas-to-electricity producers in our effort to rightfully participate in the RFS,” said Patrick Serfass, executive director of the American Biogas Council, in a statement. “If the EPA follows through and includes electricity in the RFS, dairy farmers and other biogas power producers will finally be able to generate much-needed RINs. We urge the conference committee to include this language in the final Interior Appropriations bill, and we look forward to lending any support the EPA needs to make sure this happens.”

“Many waste-to-energy facilities are owned by local governments, who have invested in technology to put post-recycled garbage to use in energy production,” said Ted Michaels, president of Energy Recovery Council, in a statement. “The ability to generate eRINs would ensure a return on investment for these local governments. We thank Senator Collins and all supporters in the Senate for passing this bill, and we hope to see EPA begin processing eRIN applications right away.”

Earlier this year, the RFS Power Coalition filed a petition in the D.C. Circuit court of federal appeals to challenge the 2019 Renewable Volume Obligation. More than 50 Senators and representatives have gone on the record urging the EPA to process eRINs.