Seattle Bans Use of Plastic Straws, Utensils and Cocktail Picks in Foodservice Establishments 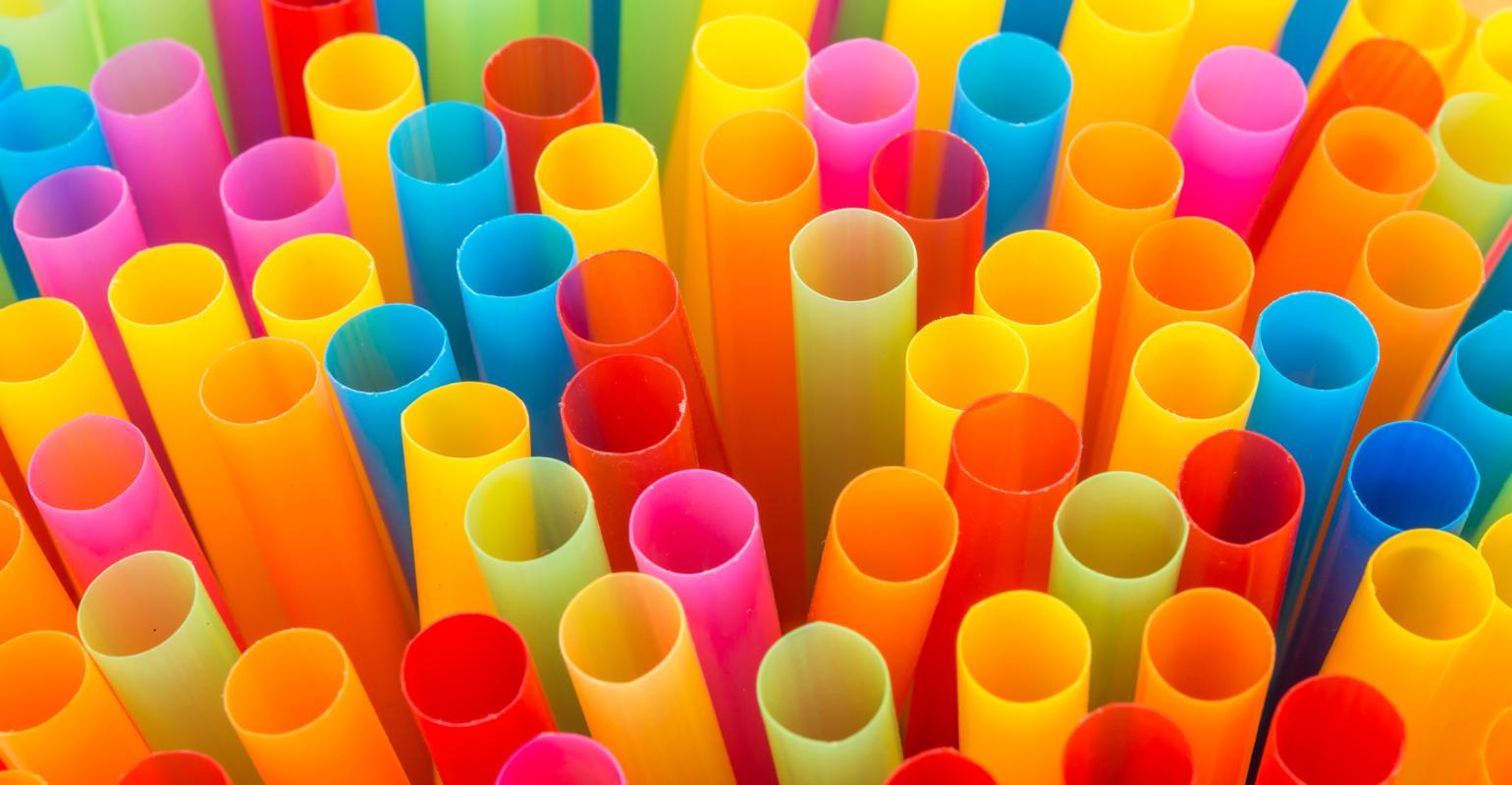 The ban went into effect on July 1.

Some cities in states like California and New York have or are also considering similar bans.

A ban on the use of plastic straws, utensils and cocktail picks came into force in Seattle on Sunday.

The move makes Seattle the first major city in the U.S. to enact such a ban, it is believed.

Under the directive, food service businesses in the city will have to provide customers with “compliant options,” such as straws made from compostable paper or compostable plastic, according to Seattle Public Utilities (SPU). If businesses do not comply with the new rules, they could face a fine of $250.