Save Our Seas 2.0 Passes Senate Unanimously 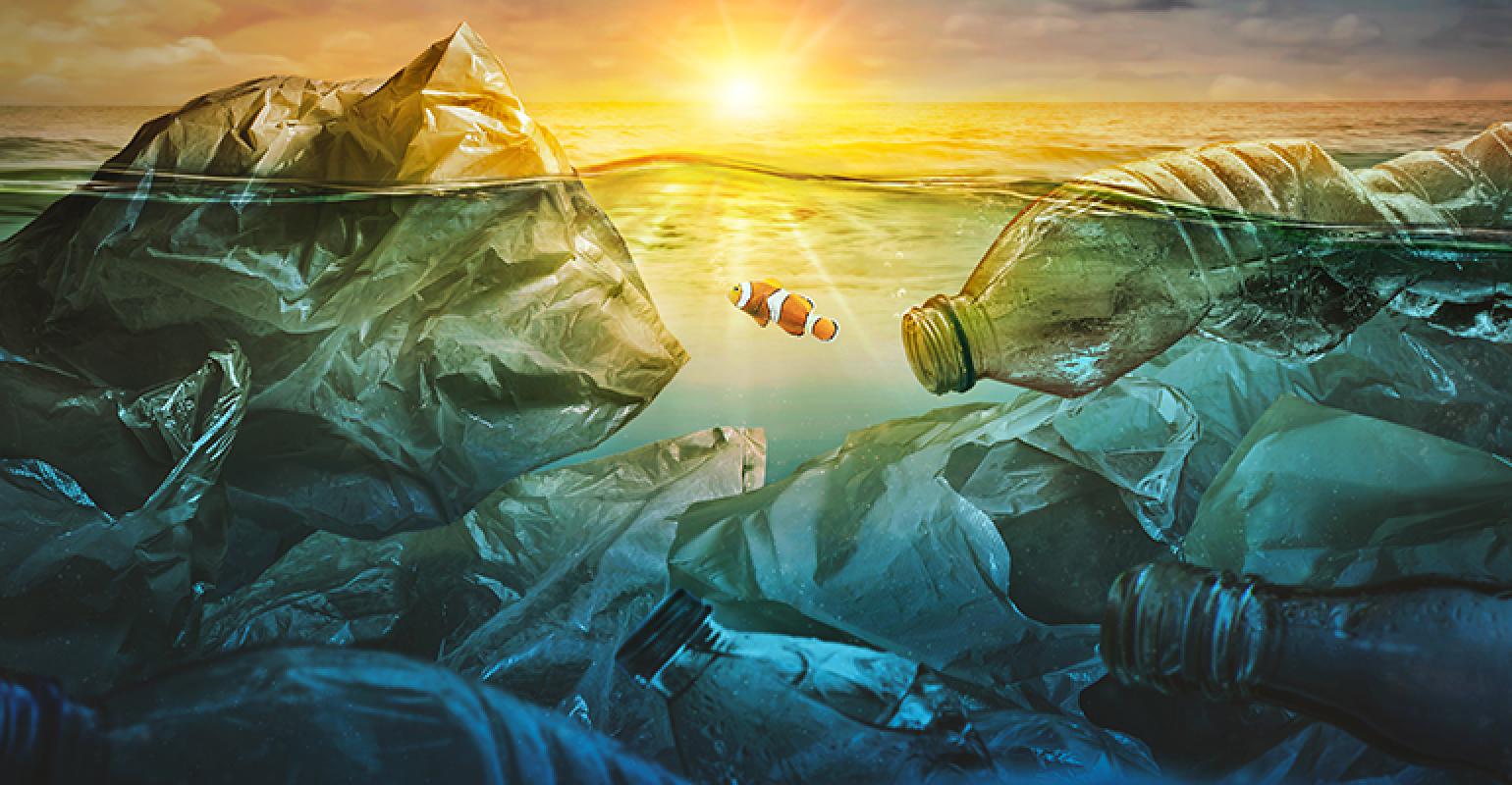 The U.S. Senate has voted unanimously to pass the Save Our Seas (SOS) 2.0 Act, legislation introduced by Senators Sheldon Whitehouse (D-R.I.), Dan Sullivan (R-Alaska) and Bob Menendez (D-N.J.) to address the plastic debris crisis threatening coastal economies and harming marine life. SOS 2.0 builds on the success of the Save Our Seas Act, introduced by Whitehouse and Sullivan and signed into law by President Trump in October 2018.

“Today’s vote is an important step toward removing the plastic pollution that washes up on beaches and in fishing nets from Rhode Island to Alaska, and eventually winds its way into the human food chain,” said Whitehouse, who co-founded the bipartisan Senate Oceans Caucus to find common ground in responding to issues facing the oceans and coasts, in a statement. “I’m pleased that the Senate approved our bill unanimously, signaling strong support from both sides of the aisle and upholding the bipartisan Senate tradition of taking care of our oceans.”

“Save Our Seas 2.0 is the most comprehensive marine debris legislation ever to pass the U.S. Senate,” said Sullivan in a statement. “Our legislation aims to tackle this global challenge on three fronts—improving America’s ability to respond to marine debris events and clean up waste, working toward international cooperation and agreements with nations responsible for the majority of trash entering the oceans and exploring new, innovative ways to manage and even reuse plastic waste. The Senate’s resounding support for our bill today is another sign that the federal government is ready to take serious steps to address a challenge that impacts our coastal communities, many of them in Alaska. I want to commend my colleagues, particularly Senators Whitehouse and Menendez, for their hard work on this legislation as we look to get SOS 2.0 across the finish line in the House.”

“As marine debris and plastic waste continues to threaten public health and economic prosperity of coastal communities in New Jersey and around the globe, the U.S. Senate today speaks with one voice by unanimously passing our Save our Seas Act 2.0 to bolster U.S. capacities and leadership in the global effort against plastic pollution,” said Menendez, ranking member of the Senate Foreign Relations Committee, in a statement. “This legislation takes important steps to protect our coastal waters that support everything from fishing and recreation to trade through our ports and harbors. I am committed to continue working with my colleagues on both sides of the aisle to make sure this bill is signed into law as soon as possible.”

The Save Our Seas 2.0 Act is composed of three main pieces:

Each of the bill’s components was reviewed and passed by a committee of jurisdiction—the Senate Commerce, Science & Transportation Committee, the Senate Foreign Relations Committee and the Senate Environment and Public Works Committee.