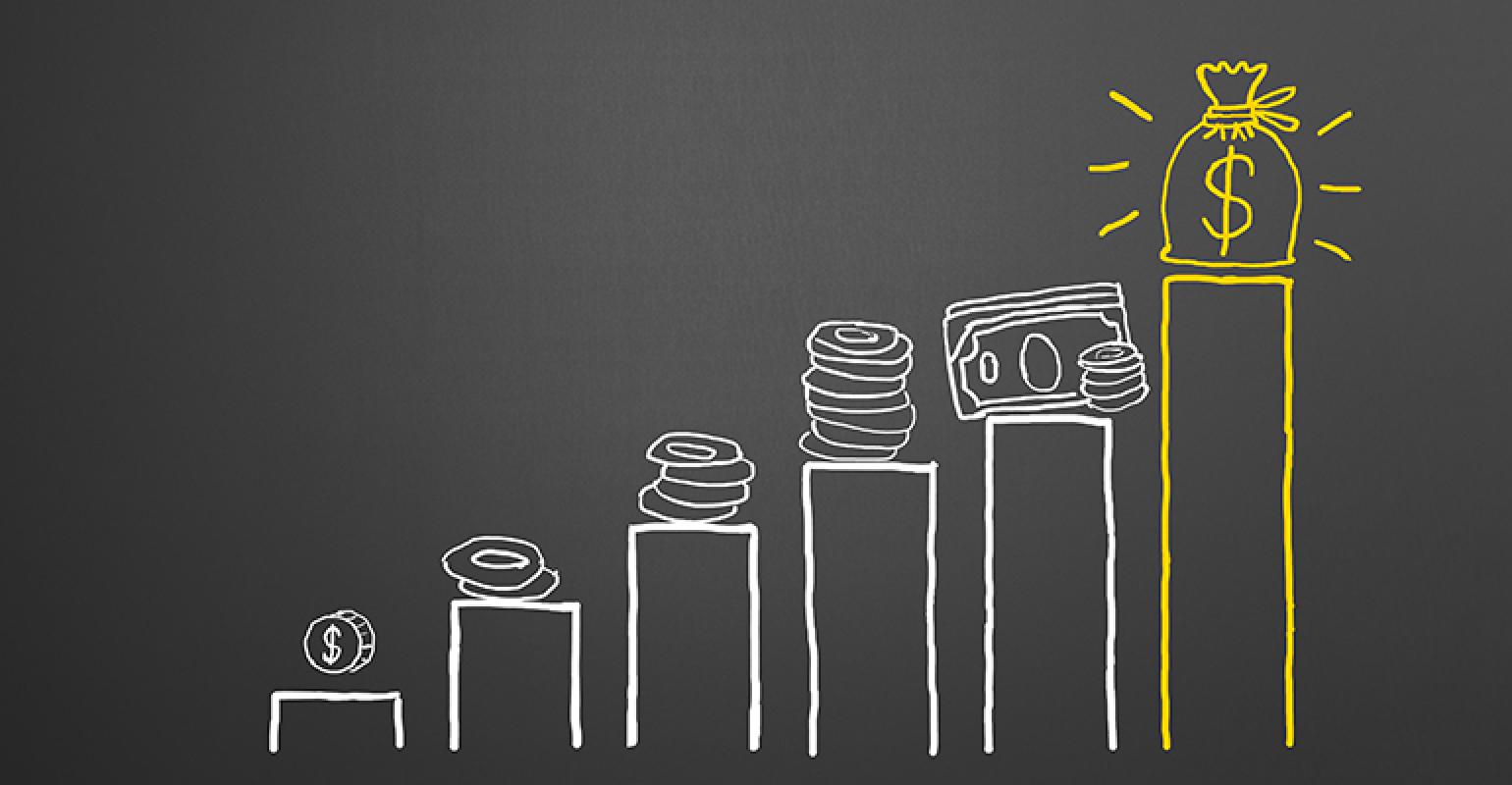 California’s Sacramento Utilities Rate Advisory Commission recently approved a waste collection rate increase that would add $12 a month over three and a half years.

A spokesperson for the city’s Public Works Department told KCRA News that due to China’s National Sword policy, the city last year made $500,000 from processing recyclables. Next year, it will likely cost the city $2 million to process recycling.

In a 6-2 vote, the commissioners approved the measure that would add $12 a month over the course of 3 ½ years.

According to the Sacramento Department of Public Works, the rate hike is needed for various reasons, including population growth, increasing the frequency of street sweeping and recent regulations on organic food waste.