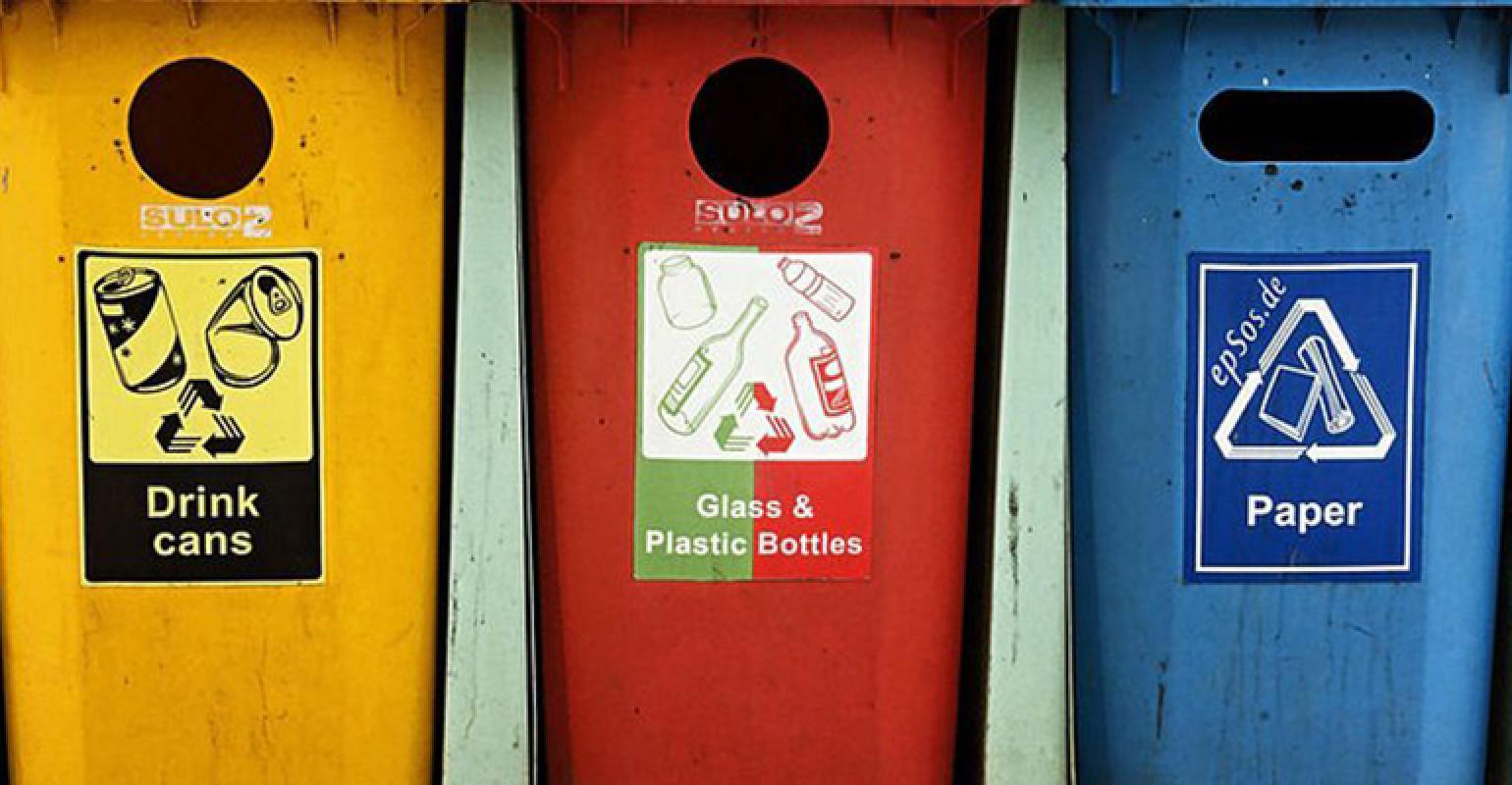 The proposed ordinance would force recycling audits on companies that generate large amounts of trash in the city.

A proposed recycling ordinance that would force San Francisco businesses to recycle properly could end up slapping heavy fines on businesses that don’t comply.

The proposed ordinance would force waste and recycling audits on companies that generate large amounts of trash. Businesses found sorting improperly could be forced to hire a permanent trash sorter or face fines of up to $1,000 per day.

The board of supervisors is expected to vote on the proposed ordinance in November. If passed, it would take effect in July 2019.

A proposal to force businesses in San Francisco to recycle their trash correctly or face steep fines is up for a vote.

Supervisor Ahsha Safai is sponsoring a city ordinance that would force audits on companies that generate large amounts of trash. If they’re found to be sorting trash improperly they could be forced to hire a permanent trash sorter at $40/hour; if they don’t hire a sorter the city could fine them $1,000 per day.

Companies in San Francisco say they’re willing to help fix the problem, they just don’t’ like the city’s proposed solution.