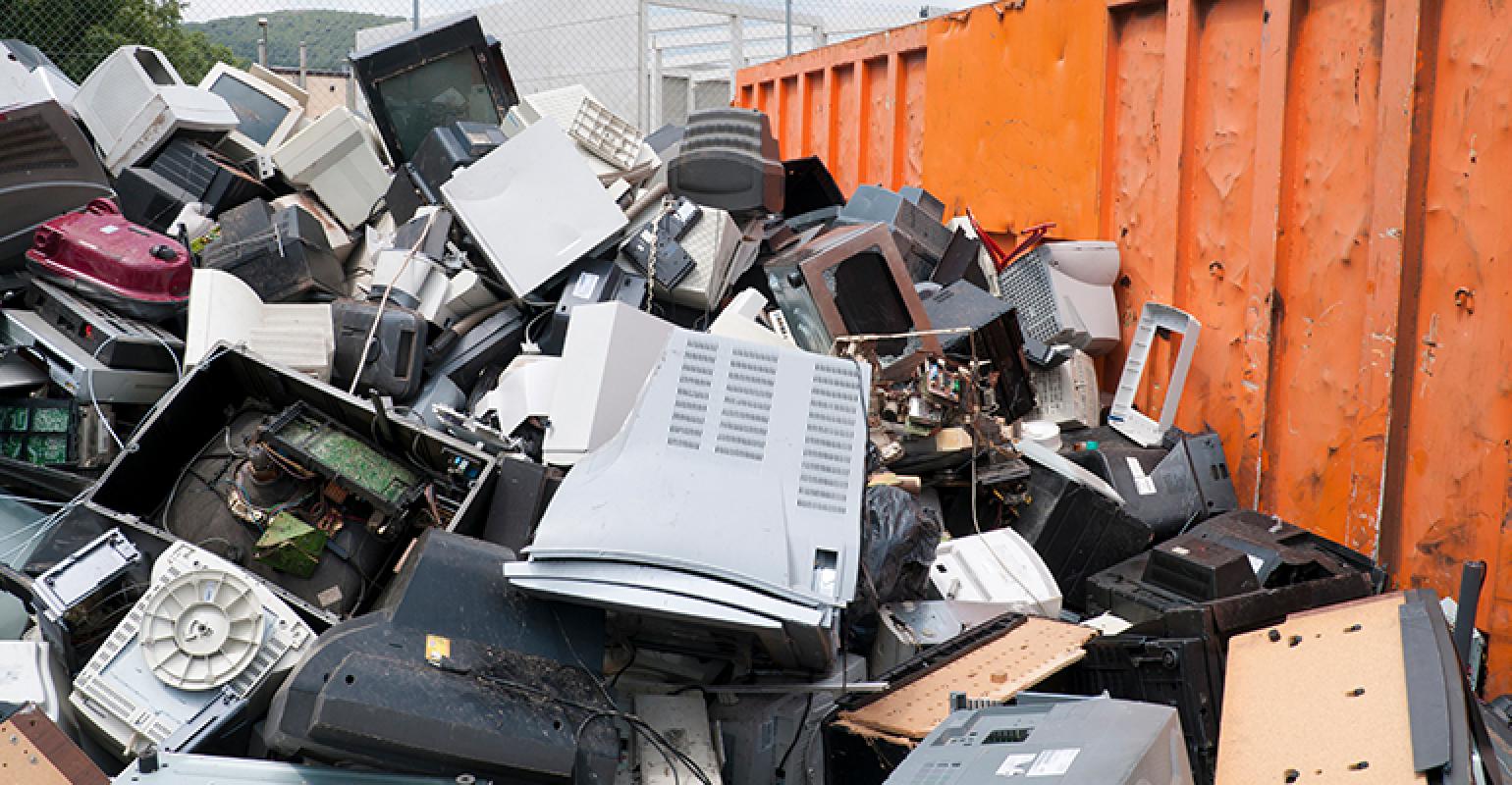 An increase of old TVs ending up in landfills prompted the state to implement a ban on e-waste-to-landfill, but a new proposal seeks to change that.

Legislation proposed in North Carolina would allow cities to sidestep a statewide ban on electronic waste, or e-waste, sent to landfills.

Back in 2010, the increasing volume of discarded older, “tube-style TVs” ending up in landfills prompted the state to pass a law prohibiting the disposal of those items and other e-waste. Now, a Regulatory Reform bill, which could allow municipalities to undo this law, has been proposed.

A provision in the proposed Regulatory Reform bill would give cities in North Carolina the ability to bypass the state-wide ban on electronic products in landfills.

These electronics include older “tube TVs," a product becoming widely unused in America and are frequently discarded. CRT television sets contain cathode ray tubes and a wide variety of dangerous toxins, while the main problem with disposing newer flat screen TVs is the lithium contained inside.

In 2010, the rapidly growing volume of these older television sets within North Carolina landfills led to the passing of a law that prohibited the disposal of televisions, computers, monitors, printers, scanners, and other electronics. If the proposed Regulatory Reform bill is passed, local governments could possibly undo this law in their district.