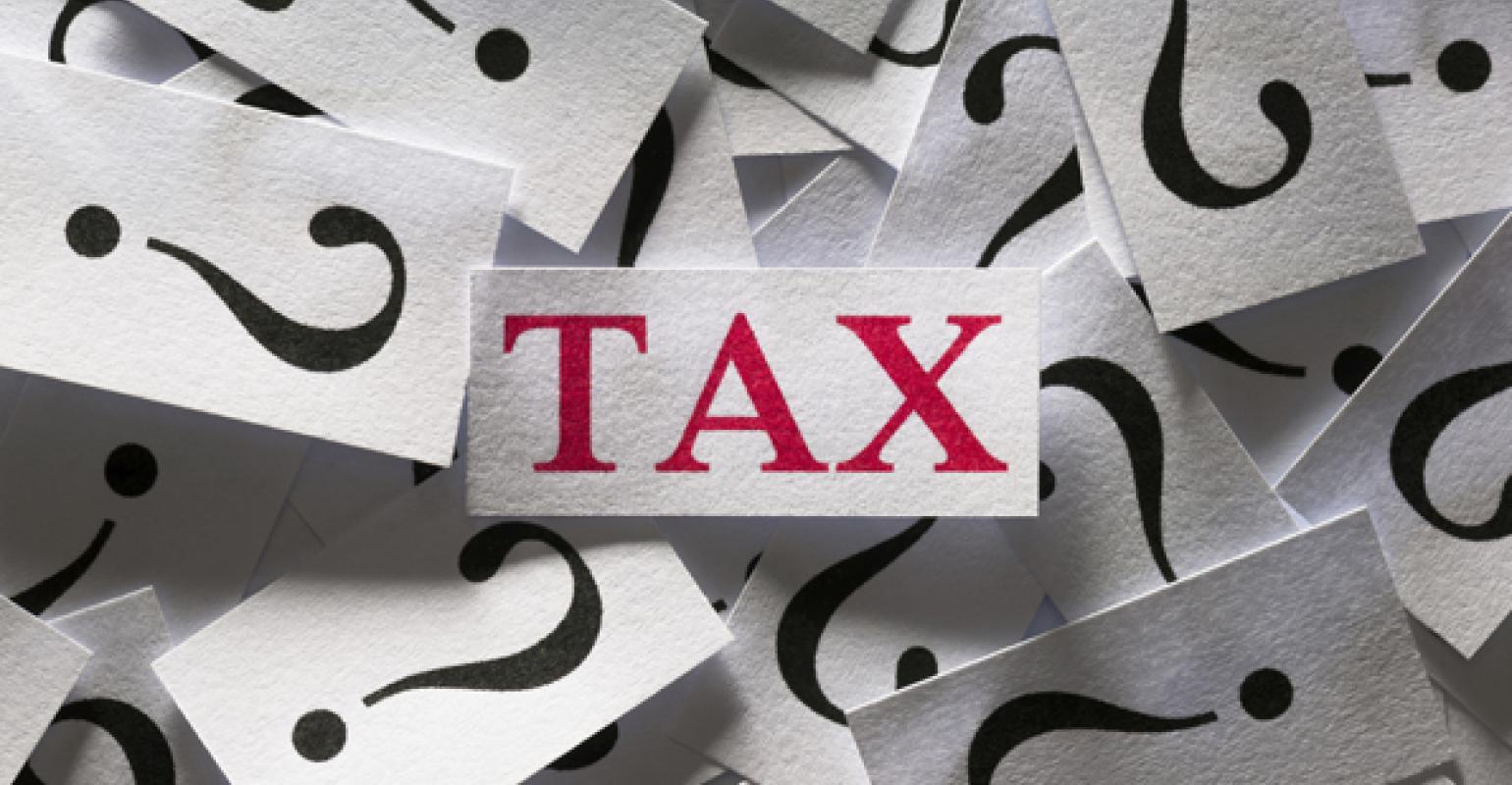 We attempt to provide some early thoughts on potential impacts, both direct and indirect, of the recently enacted tax reform law on the solid waste companies in this month’s edition of Business Insights.

Although we expect to hear greater detail on fourth quarter conference calls early in 2018, we attempt to provide some early thoughts on potential impacts, both direct and indirect, of the recently enacted tax reform law on the solid waste companies in this month’s edition of Business Insights.

On a completely party-line vote, Congress passed the Tax Cuts and Jobs Act (henceforth referred to as tax reform) on December 20, and President Donald Trump signed it into law December 22. The major pieces that are expected to impact the solid waste and recycling industry took effect on January 1, 2018.

Bottom line, as primarily domestic, generally full tax paying (both statutory and cash) entities, the largest solid waste companies are major beneficiaries of the new tax law. First and foremost is the new corporate tax rate itself. As both Waste Management (WM) and Republic Services’ (RSG) tax rates are in the mid-30s percent range, the reduction in the corporate tax rate to 21 percent represents about a 40 percent reduction in the rate, with the potential to improve net income and earnings per share by 20 percent or more. As the larger players also pay a relatively high portion of their statutory tax rate in cash taxes (generally more than 80 percent), free cash flow is also expected to increase materially.

Additionally, the accelerated depreciation provision, or full expensing of qualifying capital expenditures (capex) in the first year, also benefits the industry, both in the solid waste and recycling segments. Within the solid waste industry, capital expenditures tend to run at 10 percent (or more) as a percentage of revenues, making the industry very capital intensive. On the recycling side, the industry has gotten increasingly technically sophisticated, with modern material recovery facilities (MRFs) largely automated in many respects. And, as discussed in the December 2017 Business Insights, whatever ultimately results in China with regard to imported recycled materials contamination enforcement, bans and/or quotas, there is no question that greater use of robotics and more sophisticated optical sorting will be part of the MRFs of the future and/or considered in any upgrades. Finally, as a relatively sizable portion of the industry remains family run, or in private hands, the tax deduction for pass-through businesses also benefits that piece of the industry, as that is a typical structure for both smaller haulers and recycling firms.

With regard to parts of the legislation that could have negatively impacted the industry, based on either House or Senate versions, given what ended up in the final bill, the industry will NOT be negatively impacted. The new limitation on interest expense deductibility (up to 30 percent of EBITDA) is not expected to hit even the most indebted of the publicly-traded haulers. The final bill also avoids the loss of private-activity bonds, which had been restricted in the House version. The solid waste companies often make use of these bonds in connection with landfill and recycling facility development or expansion. For example, the new planned Pratt Industries recycled-content mill in Ohio is expected to utilize private-activity bonds. Certain export incentives were also retained, which is of obvious importance for recycling, and while the research and development (R&D) tax credit was trimmed, that is of relatively less importance to the industry.

Potential Indirect Effects on the Industry

Although it is certainly a matter of debate as to the extent, most financial economists and pundits believe the tax reform will have a positive impact on the economy, boosting economic growth, and thus resulting in higher gross domestic product (GDP). Although solid waste volumes do not seem to have a one-to-one ratio with GDP growth (most industry experts and participants now pin solid waste volume growth at roughly one-half of GDP growth), there is no doubt there is a positive correlation, and solid waste volumes are expected to benefit. More specifically, any increase in the industrial U.S. economy and industrial jobs, which is one of the goals the law is seemingly targeted toward, is particularly beneficial for the solid waste industry, as the industrial waste business generates relatively high priced and profitable volumes for the industry. As a result of the legislation, merger and acquisition activity (M&A), which was already widely expected to pick up in the coming year, is likely to get another boost, particularly as the step-up issue, which was an impediment in certain deals, becomes less significant with lower rates.

An indirect negative was also avoided as the energy-related exploration tax credits were left intact, which is obviously a positive given the growing importance of energy waste services to the industry in general and certain players in particular. Lastly, though there was some question or consternation that lower taxes would leave more leeway for price cutting and encourage market share grabbing, that may prove to be unlikely, at least under the current conditions. Historically, price wars have been driven by the lack of price discipline within the industry leaders and/or a declining volume environment, neither of which would appear to be the case at the present time.

As noted previously, further detail will be forthcoming on fourth quarter conference calls from the publicly-traded companies, as they digest and study the details of the law more closely. But, as the potential for tax reform was in the works for quite a while, the companies were on record for some early preliminary thoughts as specified below.

Where’s All That Cash Going to Go?

Another source of fierce debate (particularly between the left and the right) is exactly how Corporate America intends to use this cash windfall—on share buybacks and dividends and M&A, or on higher wages and capital investment. Without wading into that debate on a macro basis, it is most likely that the solid waste and recycling industry will use the cash for a combination of all the above. The industry in general was trending toward higher capex in the near term, given continued improvement in volumes, a growing number of routes at capacity, necessary upgrades at recycling facilities and new or expanded leachate treatment plants, just to name a few areas of focus. The extra cash will also help the companies better manage the labor shortages and wage pressures that are building, particularly in certain jobs like drivers and mechanics. That said, the industry was always a prodigious free cash flow generator before this, so there is also ample room for increasing dividends and share repurchase—as demonstrated by WM’s recent, mid-December announcement.