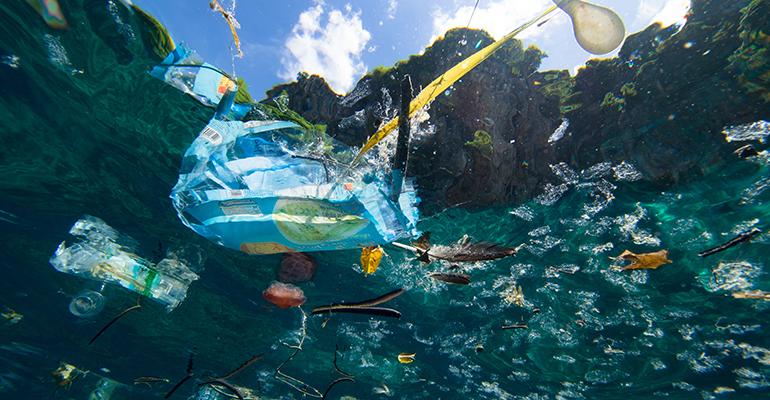 SACRAMENTO--It’s official: California voters will have the chance to approve a first-in-the-nation law that could effectively end certain major sources of plastic pollution.  Today, Secretary of State Dr. Shirley Weber has certified the qualification of the California Recycling and Plastic Pollution Reduction Act, confirming that it will appear on the November 2022 ballot.

The measure provides a comprehensive solution to California’s plastic waste crisis, from product manufacturing and use, to disposal and recycling, to polluted habitat restoration and neighborhood clean-up.  Through a maximum one-cent per item fee on manufacturers of plastic packaging and foodware, the measure will make a once-in-a-generation investment in communities and natural resources to both prevent the harmful effects of plastic pollution and clean-up their impacts. These investments include:

Californians have widespread concern about the negative effects of plastic production and pollution, which is why over 900,000 signed the petition to place the initiative on the ballot in spite of the pandemic’s interruption of the 2020 circulation period.  A 2020 survey by the Public Policy Institute of California shows that 94% of Californians see plastics and marine debris as a problem on the California coasts closest to where they live, and a poll conducted by FM3 indicated 7 in 10 prospective voters would support this measure.  Californians are clearly ready for comprehensive solutions that address plastic waste.

And Californians are right to be concerned about the amount of plastic waste in their state:  Tiny pieces of plastic waste called microplastics are found throughout California’s waterways, from the San Francisco Bay, to Monterey Bay, to Lake Tahoe.  The state has acknowledged the need to identify and monitor microplastics in the drinking water supply because of the chemicals they contain that can pose threats to human health.  Wildlife and ecosystem health suffers from plastic pollution, too: animals that eat microplastics can die; and endocrine-disrupting chemicals in plastic pollution can get distributed up and down the food chain, including human food. Plastic hurts air, water, land, and food systems.

Further, plastic pollution already costs California communities too much money: According to the California Coastal Commission, a 2012 study found that 90 west coast communities spend more than $520 million annually in taxpayer dollars on addressing litter, on top of residential ratepayers who shoulder the cost of dealing with non-recyclable trash. Plastic pollution harms communities before, during, and after it is manufactured: new plastic that doesn’t include recycled content starts with fossil fuel drilling and extraction, and it results in lasting pollution when trash is deposited in landfills, burned in incinerators, leaches chemicals into soil and water supplies, or emits greenhouse gases.

The measure addresses these issues in a comprehensive, yet localized way -- ensuring that the whole state benefits in tangible ways based on what individual communities need most to combat plastic pollution.

The measure will appear on the California statewide ballot for the general election on November 8, 2022.

For more information, please see the text of the initiative.