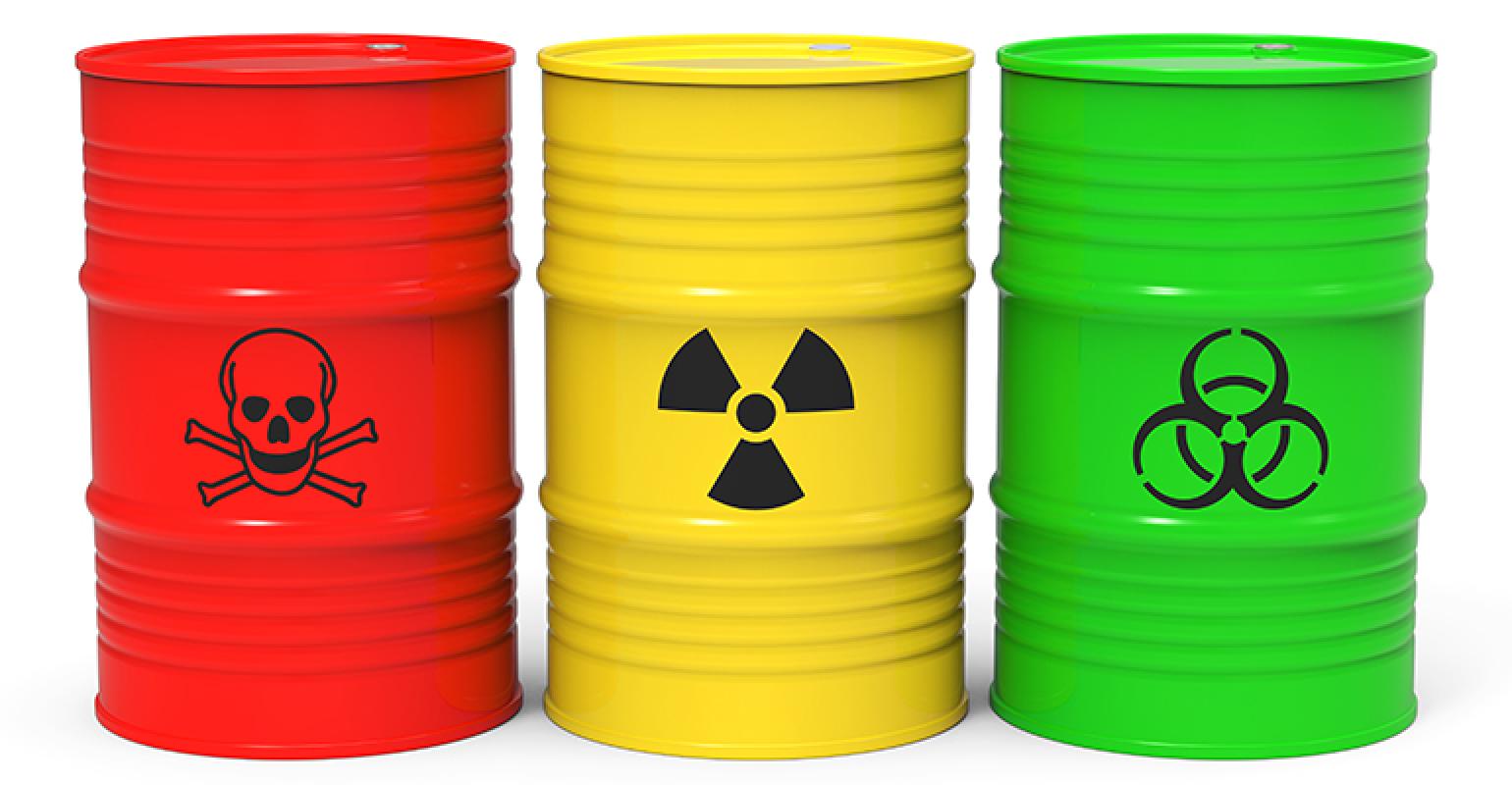 NORA applied to PHMSA for a determination that HMTA preempts Oregon Administrative Rule as applied to transporters of hazardous waste.

The Pipeline and Hazardous Materials Safety Administration (PHMSA) has rejected an application from NORA, an Association of Responsible Recyclers, petitioning for an administrative determination that the Hazardous Materials Transportation Act (HMTA) preempts an Oregon hazardous waste regulation.

According to NORA, under Oregon law, “the transporter exercising reasonable care may not rely on the information provided by the generator and instead must be held to a strict liability standard.” PHMSA invited public comment on NORA's application in January 2017. PHMSA has concluded that it lacks authority with respect to NORA's application, and therefore rejected the petition.