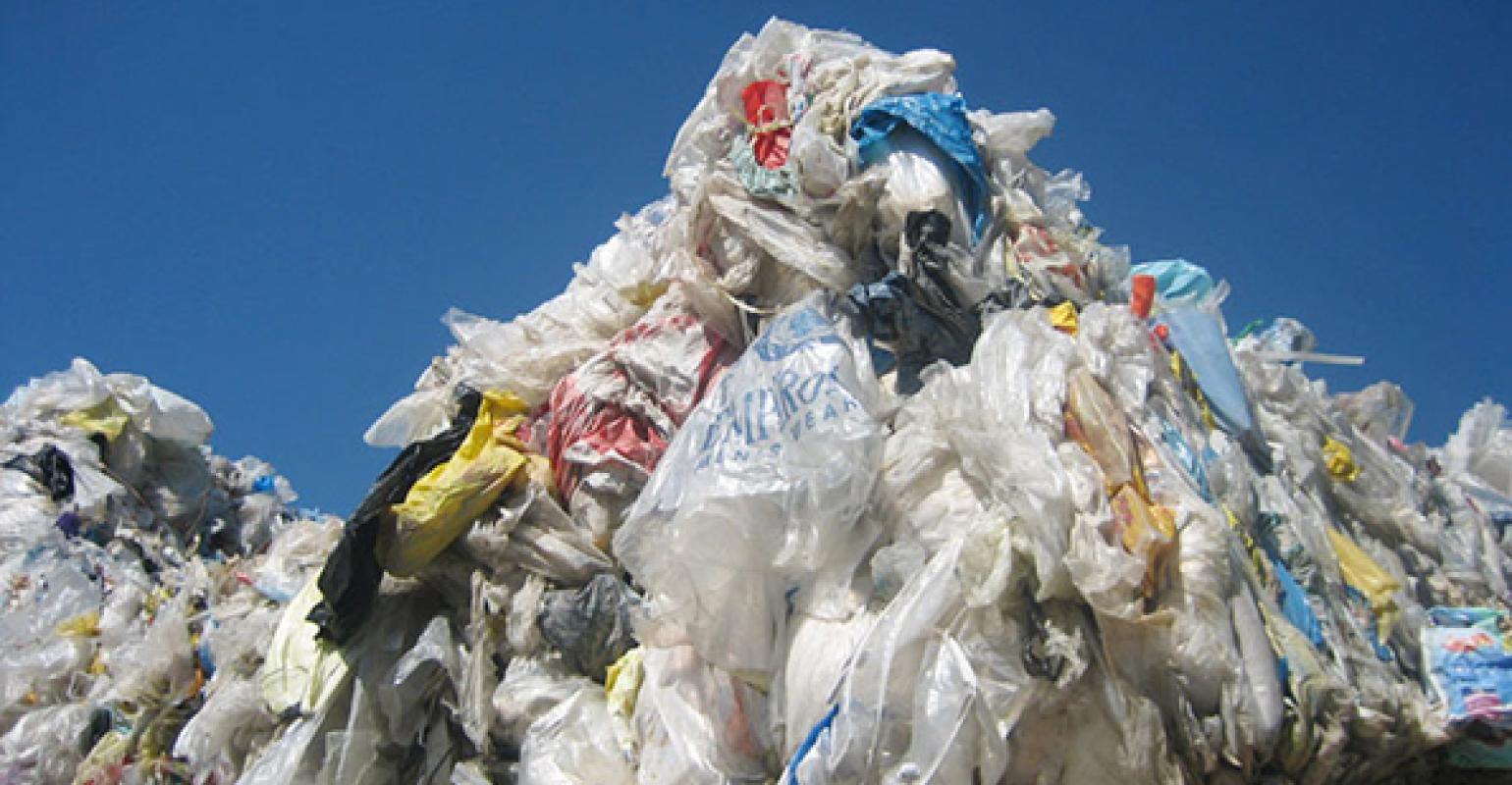 Democratic state lawmakers in Pennsylvania have announced a package of 13 bills to tackle environmental and health problems caused by single-use plastics and Styrofoam waste.

The legislative package, “Zero Waste PA,” is led by State Rep. Tim Briggs of Montgomery County, according to a PA Post report. In February, Briggs introduced a bill that prohibits restaurants and stores from dispensing their food in plastic plates, cups or any other polystyrene container, including Styrofoam.

The package also includes the following: a bill that would prohibit plastic straws from being distributed, except at the request of a customer; a 2-cent fee on non-reusable plastic bags at big grocery stores; a bottle bill that gives 5 cents per container returned; legislation that would prohibit the distribution of products with packages made with non-recyclable plastics, unless the company selling the item takes the packaging back; and a measure that puts a 20-cent deposit on cigarette packs.

The report also noted that another measure included in the package would reduce the number of plastic water bottles sent to landfills by requiring newly constructed state buildings and those undergoing renovations to install water bottle filling stations. Two additional bills call for waste reduction by improving recycling and composting and for implementing best practices for electronic waste recycling.

Plastic straws, plastic bags, and Styrofoam food-takeout containers could be on their way out in Pennsylvania if some Democratic state lawmakers get the change they want.

The group has announced a package of 13 bills that tackle environmental and health problems posed by waste, litter and single-use plastic. The bills aim to alter the behavior of what they call a “throwaway society” with bans and taxes to punish use of plastic items that can be used only once, while pushing for incentives for recycling and waste reduction.

“When your food comes to you and it’s in a Styrofoam container, you’re unlikely to say, ‘No, I don’t want it anymore.’ They’re not going to give you the food in your hands, but you’re stuck,” said David Masur, executive director of PennEnvironment, who pushed for the bills. “So we need laws to balance out and have check and balances in a marketplace that often has us putting consumption over the things that are better for [our] planet, our health, our quality of life.”