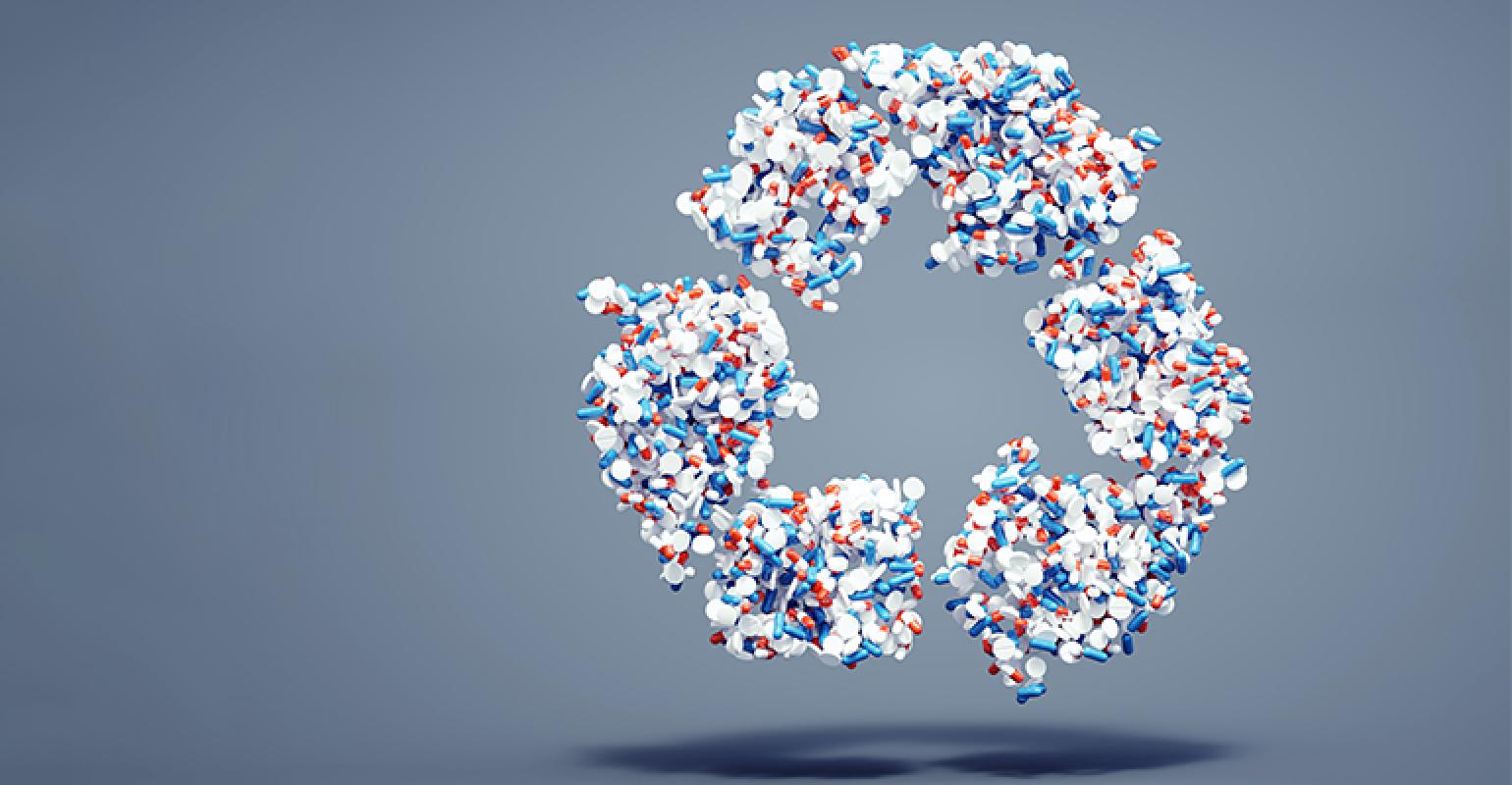 The law will ensure that every community in Oregon has free, convenient access to safe drug disposal.

Oregon joined five states with a new law that requires drug manufacturers to pay for and run a statewide drug take-back program. The law, signed by Gov. Kate Brown and championed by Rep. Sheri Schouten, will ensure that every community in Oregon has free, convenient access to safe drug disposal. The law takes effect in September, and the program must be operational by July 1, 2021.

"Unused medications are a threat to our state's health and environment. I'm so pleased Oregonians will now have a free, convenient, safe place to dispose of unwanted drugs," said Schouten, who sponsored the bill, in a statement.

Unused medications can be dangerous, especially to children, the elderly and pets. They can lead to drug abuse, misuse and accidental poisonings. Furthermore, they can't simply be disposed down the drain or in the trash because they leak into waterways and harm wildlife. Now, Oregon residents will be able to take unused drugs back to a pharmacy for safe, environmentally responsible disposal. Prepaid mail-back envelopes also will be available.

Under the leadership of Schouten, a broad coalition including the Oregon Department of Environmental Quality (DEQ), the League of Oregon Cities and the Association of Oregon Counties spearheaded the effort to remove unused drugs from circulation. DEQ's Senior Legislative Analyst Abby Boudouris shepherded the bill through the state legislature.

"Passing the drug take-back law required a remarkable collaborative effort," she said in a statement. "It's thanks to the support of such a diverse coalition that the bill was able to pass."

The coalition's work is built on the foundation laid by the Product Stewardship Institute (PSI), a national nonprofit, which over the past 15 years has paved the way for the passage of drug take-back laws around the country. PSI led a national effort that changed the federal Controlled Substances Act and Drug Enforcement Administration regulations to allow convenient pharmacy collections. Today, the organization coordinates state and local agencies around the country to share information and strategies and supports drug take-back bills.

"This new law is a major victory for consumers. It is a critical strike against the prescription opioid crisis and will go a long way to protect our water quality," said Scott Cassel, CEO and founder of PSI, in a statement. "It will remove a substantial financial and management burden from governments and taxpayers, placing the primary responsibility with the drug companies that put these products on the market and profit from them."