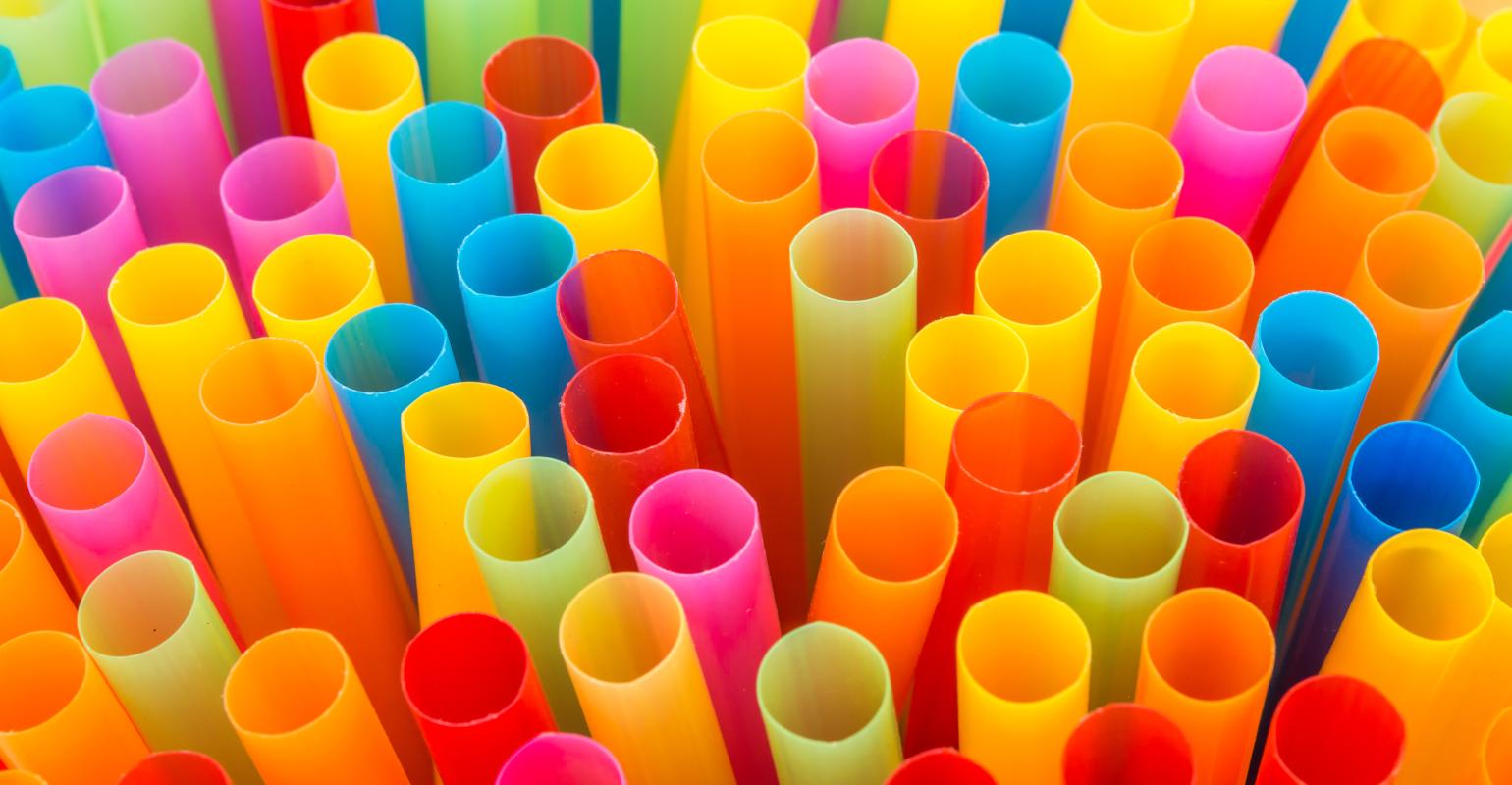 The Wildlife Conservation Society (WCS) began its Give a Sip campaign yesterday to support a bill introduced by New York City Councilman Rafael Espinal that will eliminate the use of most single-use plastic straws in the city.

Give a Sip asks New York City consumers, along with restaurants and businesses, to support the legislation to stop using single-use plastic straws, which contribute to plastic pollution that harms a wide array of marine wildlife.

“It’s no secret that we have a plastic problem. It is estimated that there are 13 million metric tons of plastic clogging our oceans and that 100,000 marine creatures die from plastic entanglement a year. But, there is something we can do about this trend, and it could be as simple as changing how you drink your iced coffee in the morning or your cocktail at night,” said Espinal in a statement. “With so many options available from paper to metal straws, we can make plastic a thing of the past. That is why I am proud to introduce legislation, which would virtually eliminate plastic straws from NYC venues, bars and restaurants.”

The announcement was made in lower Manhattan at the restaurant Pier A, one of 132 partner organizations that have signed onto the campaign along with 50,000 members of the public. Other partners include: Dead Rabbit; Black Tail; David Laris, CCO and chef of Cachet Hospitality Group Global; Tom Colicchio’s Crafted Hospitality; and Circle Line Sightseeing Cruises.

“A single straw may seem like nothing. It’s not. Tons of plastic enter oceans around the world each year. New York can help lead the way by saying no to plastic straws,” said John Calvelli, WCS executive vice president of public affairs, in a statement. “Since they can’t be recycled, single-use plastic straws are among the main offenders. It’s happening in New York. Plastic pollution in our city is deadly for local turtles, fish and birds. They can’t help getting tangled in it or mistaking it for food. Join us, and let’s make a difference together.”

Plastic straws are among the most common litter items found on beaches and in the world’s oceans. Sixty to 80 percent of all marine debris is composed of plastic; 260-plus species have ingested or been entangled by plastic debris.

Plastic straws cannot be recycled, so they either end up in a landfill or as litter, where they eventually wind up in the ocean. Alternatives such as paper, bamboo, metal or glass straws are readily available–or consumers can simply skip using straws altogether.

Plastic’s effect on marine life is staggering: An estimated 71 percent of seabirds and 30 percent of sea turtles have been found with plastic in their stomachs. And when an animal ingests plastic, it’s often fatal. In the ocean, plastic straws break down into “micro-plastics,” where they can enter the food chain and wind up on our plates. At the rate the world is polluting, experts say there will be more plastic in the ocean by weight than fish by 2050.

WCS works across the world’s ocean and in nearly 60 countries. This summer, WCS’ New York Aquarium will open the Donald Zucker and Barbara Hrbek Zucker Ocean Wonders: Sharks! exhibit, featuring more than 115 marine species and focusing on engaging New Yorkers of all ages to be stewards of the ocean.