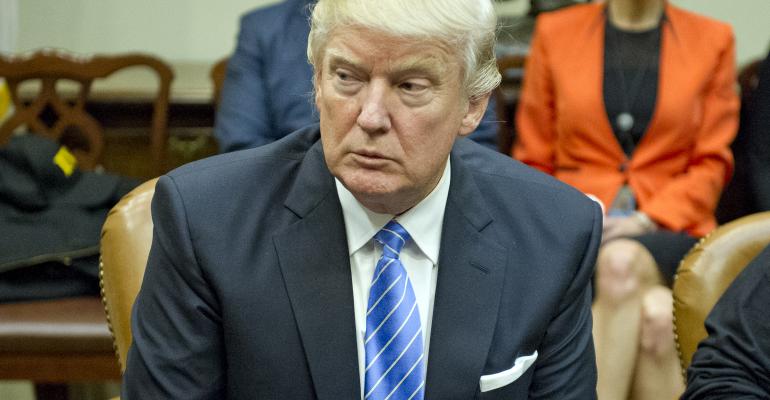 Beginning in 2013, China began to make a series of policy shifts to reduce the amount and types of recyclable materials into the country. In 2017, China announced that it would impose a standard for certain recyclable materials far below industry standards. At the same time, it also banned the importation of several categories of curbside recycled materials.

“NWRA believes there are better ways to achieve China’s goal of improving its environment than to place unrealistic restrictions on imported recyclables,” said NWRA President and CEO Darrell Smith in a statement. “The association has requested the Chinese government phase in its new requirements over a period of five years.”

“These restrictions could eventually lead to the loss of tens of thousands of jobs and the closure of many recycling businesses. We urge the president and his team to raise these concerns with the Chinese government,” added Smith.

The U.S. solid waste industry directly employs about 420,000 people with a total payroll of more than $21 billion. The ban, which became effective March 1, 2018, has shown to have a significant impact on the domestic waste and recycling industry.

Earlier this month, NWRA released an updated issue brief on the continued changing markets for recycling.