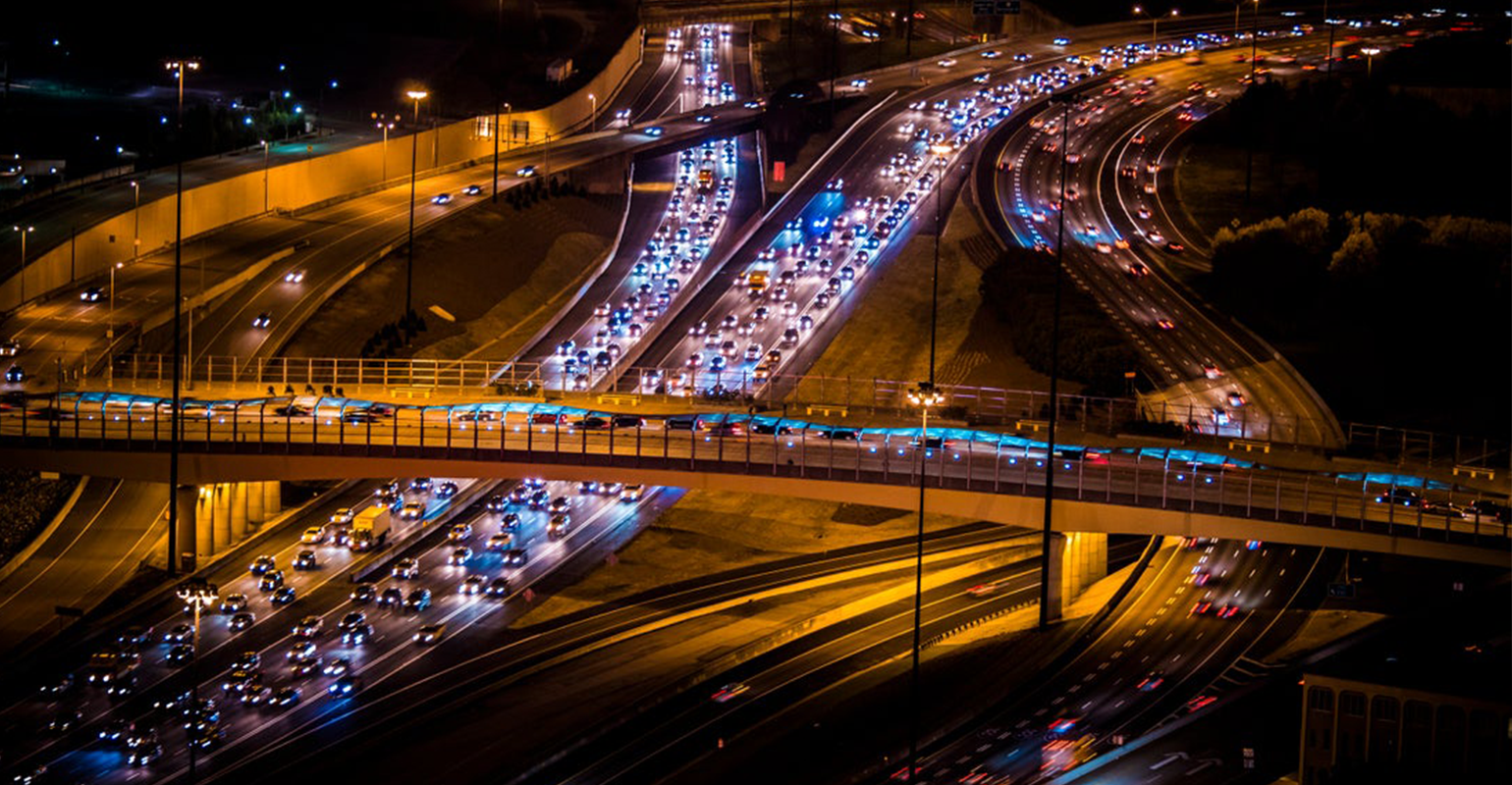 Arlington, VA – The National Waste & Recycling Association (NWRA) expresses its disappointment in President Joe Biden’s $2.3 trillion American Jobs Plan that short-changes traditional infrastructure, only allotting $115 billion over eight years, or just 5 percent of its overall pricetag, to highways, roads and bridges. The waste and recycling industry travels every road in the nation at least once every week, something only the U.S. Postal Service can also lay claim to, making it one of the most significant stakeholders in America’s surface transportation system.

According to the American Society of Civil Engineers, growing wear and tear on our nation's roads have left 43 percent of our public roadways in poor or mediocre condition with an overall report card grade of D. The U.S. currently has a $786 billion backlog of road and bridge capital needs, yet the American Jobs Plan only funds roughly 15 percent of this while allocating nearly $1.7 trillion to non-transportation-related items.

Even among non-transportation infrastructure, Biden’s proposal fails to take into account the need for increased domestic recycling infrastructure that was highlighted by shortages of manufacturing feedstock during the height of the COVID-19 pandemic last year. Likewise, the plan’s $174 billion allocated for investments in electric vehicles does not include any tax credits or other incentives for the private sector to purchase these vehicles similar to ones in place to encourage adoption of compressed natural gas-fueled vehicles.

Furthermore, this plan contains one of the largest tax increases in American history. It would be the fifth largest when adjusted for inflation, according to PolitiFact, and the largest when unadjusted. At the forefront of this is a 33 percent increase in the corporate tax rate from 21 to 28 percent that will destroy job creation just when it is needed the most.

“While we are glad that President Biden has recognized the need to invest in our nation’s crumbling infrastructure, instituting job-killing tax hikes is not the solution,” said NWRA President and CEO Darrell Smith. “We call on the president to reprioritize his proposal to focus more on surface transportation infrastructure needs while maintaining the funding link with the system’s users.”

“This plan represents a troubling break from the traditional user fee funding model for infrastructure construction and maintenance that has been in place for decades, which has ensured that there is a correlation between usage of the system and the amount one pays to support it,” stated NWRA Chief Counsel and Senior Vice President of Government Affairs Jim Riley. “While the model needs to be overhauled to address the diminishing revenues from the gas tax resulting from more fuel-efficient and alternate fuel vehicles, tossing out the user fee concept reduces the ability for long-term infrastructure project planning as general funds are subject to the whims of the day.”

Apart from these issues, the proposal also includes the Protecting the Right to Organize (PRO) Act, legislation opposed by NWRA and a coalition of other trade associations, which would significantly restructure federal labor laws and infringe on workers’ rights to a secret ballot.

The National Waste & Recycling Association (NWRA) represents the private sector waste and recycling services industry. Association members conduct business in all 50 states and include companies that manage waste, recycling and medical waste, equipment manufacturers and distributors, and a variety of other service providers. For more information about NWRA, please visit www.wasterecycling.org.