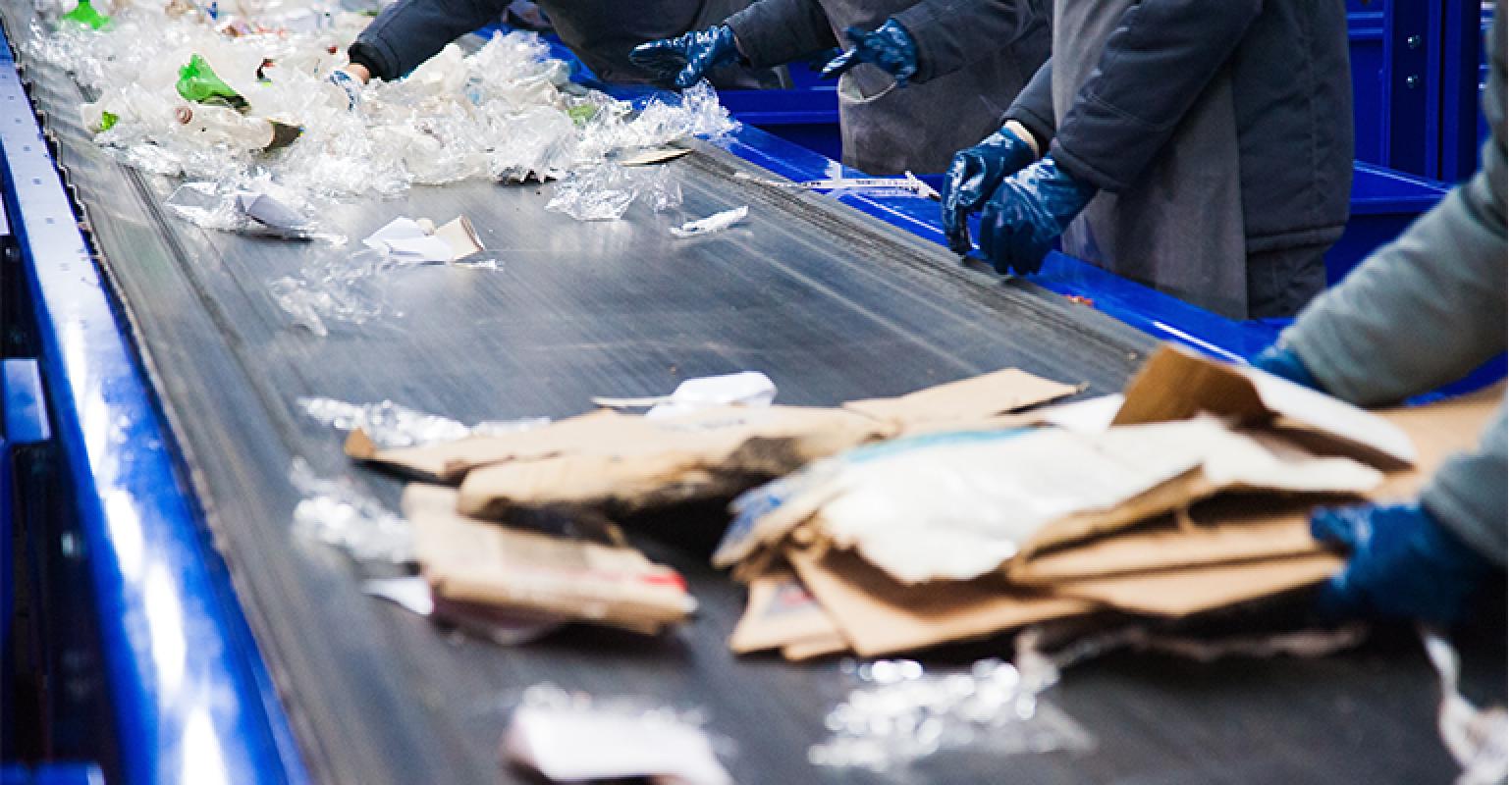 NWRA is instead calling on Congress to incentivize investment in domestic recycling to strengthen markets.

NWRA said it believes that the proposals outlined would lead to more contamination of the recycling stream, and instead, Congress should focus on policy initiatives that would expand the domestic recycling market and encourage minimum recycled content for products.

“There are better ways to address the issue of reducing plastic waste pollution than by product stewardship or extended producer responsibility financing schemes. We have concerns that this legislation may put enormous pressure on our materials recovery facility infrastructure, which could result in increased contamination. Incentivizing entities to make significant investment in domestic market development would have the potential to create greater stability in the existing recycling infrastructure and spur the development of domestic processing facilities,” said NWRA President and CEO Darrell Smith in a statement.

Among the other provisions in the proposed legislation is a nationwide container deposit, commonly known as a “bottle bill.” Bottle bills do not generate markets for recyclables and a national bottle bill would create a separate system, duplicating logistics and driving costs, added NWRA. The association also noted that it would simultaneously remove valuable commodities from the recycling stream, thereby increasing the cost of curbside recycling.