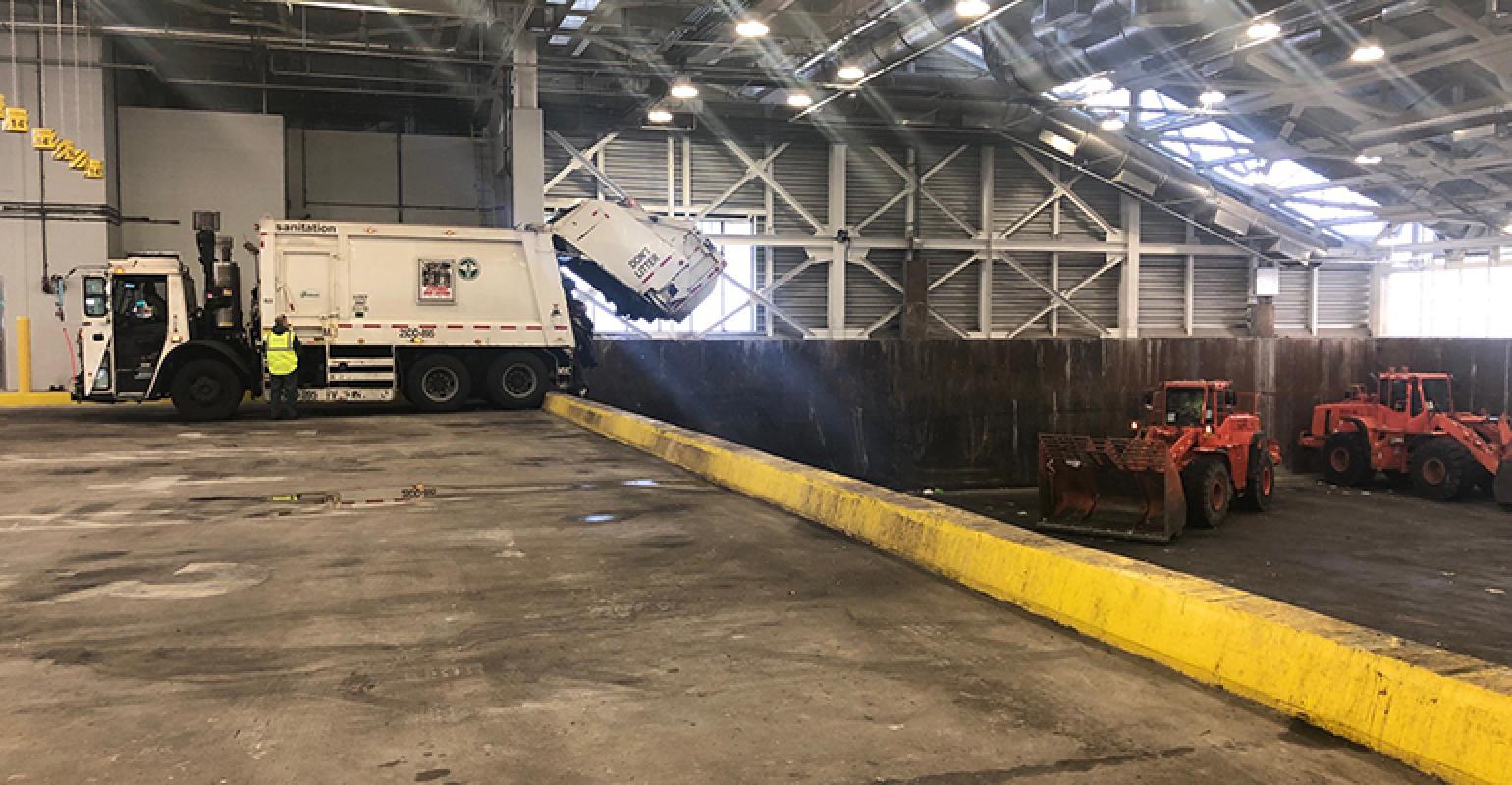 The proposed legislation would expand the role of the BIC in reviewing companies that are required to get permits to cover transfer stations.

The proposed legislation would expand the role of the city’s Business Integrity Commission (BIC) in reviewing companies that are required to get permits from the City of New York Department of Sanitation (DSNY) to cover transfer stations, the Daily News reports.

The move comes after William Formica, owner of Staten Island, N.Y.-based Flag Container, was indicted for using dumpsters and a waste transfer station to dispose of evidence in the disappearance and murder of Michael Stewart, a Staten Island father.

Under the proposed legislation, waste transfer stations, dumps and garbage infill operations would have to provide information proving their “good character, honesty and integrity under the legislation, set to be introduced next week,” according to the report. DSNY would then use the information to determine if permits should be granted, renewed or revoked entirely, the report notes. Labor unions that represent waste transfer station workers would also have to register with the BIC under the bill.

The city’s trash industry watchdog would have more oversight over waste transfer stations under Council legislation in the works.

The measure from Councilman Ritchie Torres (D-Bronx) is the latest effort to regulate the troubled trash industry, which has come under fire in recent years for dangerous working conditions, corruption and pollution.

The legislation expands the role of the Business Integrity Commission in reviewing companies that are required to get permits from the Department of Sanitation to cover waste transfer stations. The BIC was created to clean up corruption and the influence of organized crime in private waste collection, but Torres wants the commission to better regulate waste transfer stations as well.