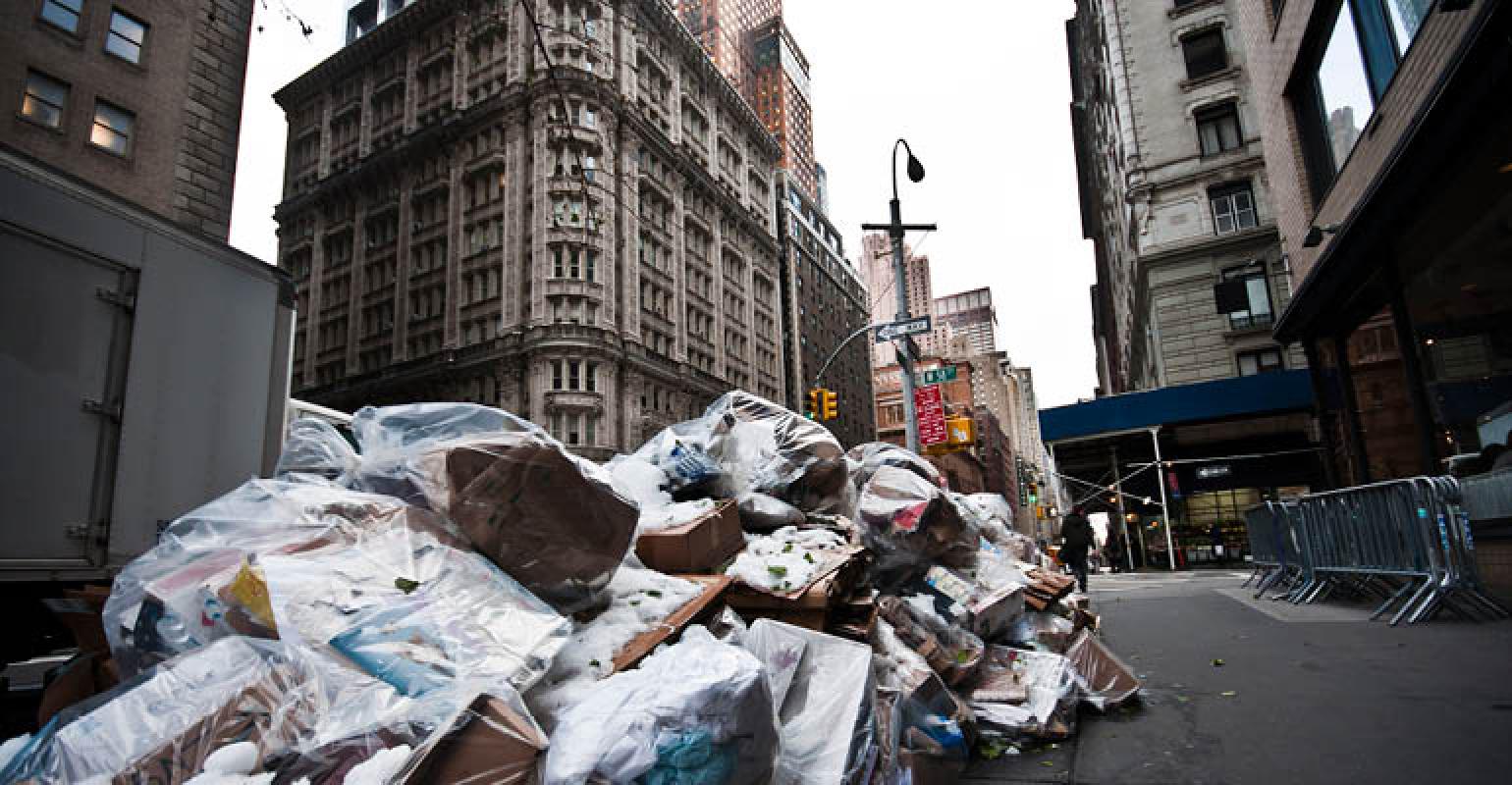 The bill would put the Business Integrity Commission in charge of initiatives that address problem areas like safety, air quality and efficiency.

New York City is gearing up to release its commercial waste zoning plan this summer. But while some support the idea of a zoning system, some oppose it and are doing everything they can to push back against the implementation of such a system.

Yesterday, two City Council members introduced a bill that aims to reach the city’s zero waste goals by keeping the current system. The legislation would put the Business Integrity Commission (BIC) in charge of initiatives that address problem areas like safety, air quality and efficiency and create a task force that would help assist the BIC with its efforts.

Additionally, the bill would block the establishment of franchise zones and mandate increased training and “standardized safety certifications” for employees in an effort to improve safety in the industry.

A copy of the bill obtained by Crain’s shows the legislation (below) would put the Business Integrity Commission—the agency that regulates private carting—in charge of a wide array of initiatives designed to address the trouble spots in the industry, including safety, air quality and efficiency.

While the four-page bill is light on the specifics of how changes would be made, it does provide for the creation of a task force that would buttress the commission’s efforts.