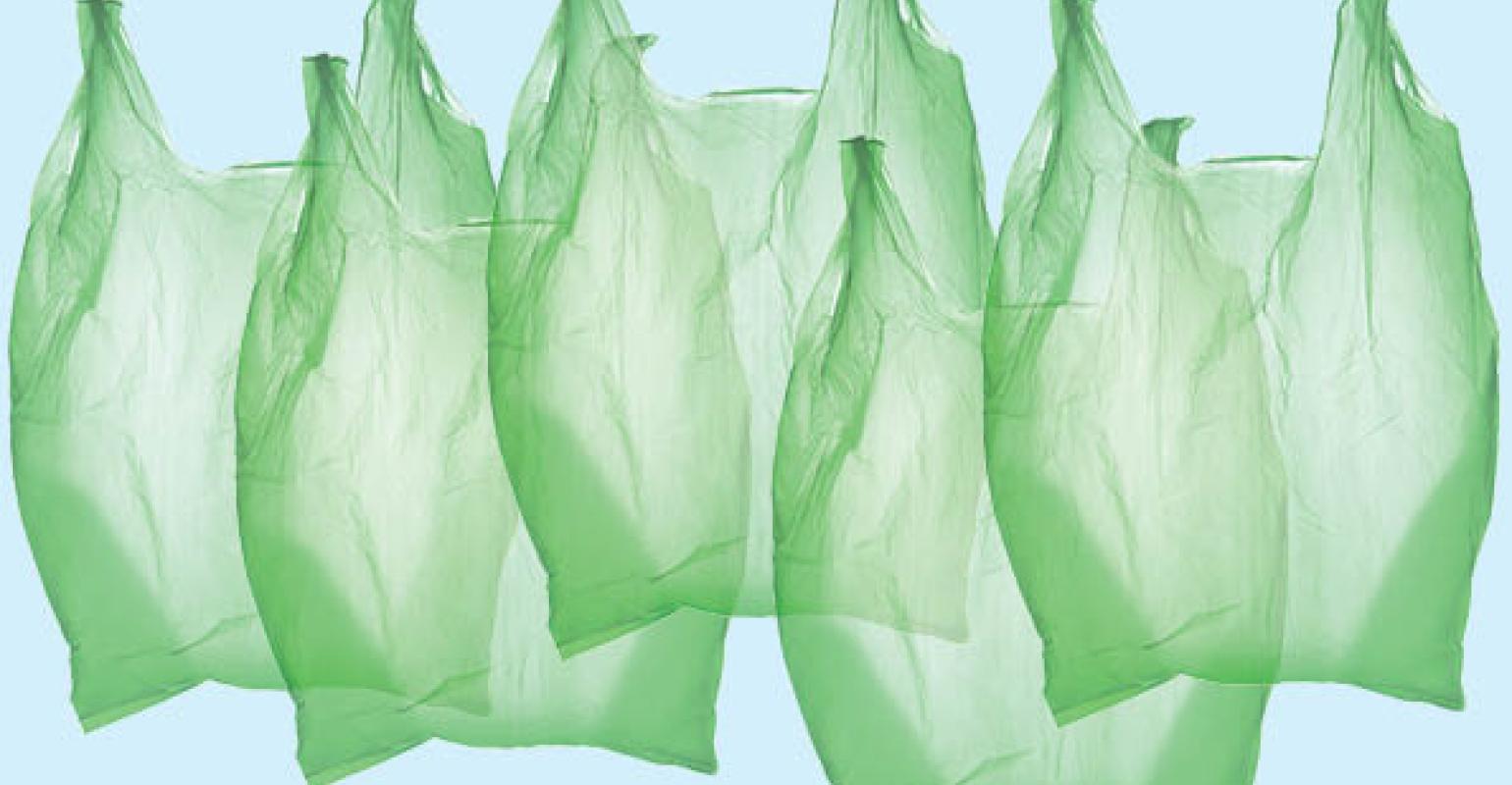 The New Jersey Senate recently voted 22-14 in favor of legislation that would ban single-use bags and Styrofoam takeout containers.

The bill now heads to the state Assembly for consideration, where a similar bill stalled during the last legislative session.

Single-use bags, both paper and plastic, are again close to being banned in New Jersey.

The state Senate on Thursday voted 22-14 on a bill (S864) that would ban single-use bags and Styrofoam, or polystyrene foam, takeout containers in the Garden State.

It would take effect 18 months after receiving the governor’s signature, and make straws available only upon request after one year.