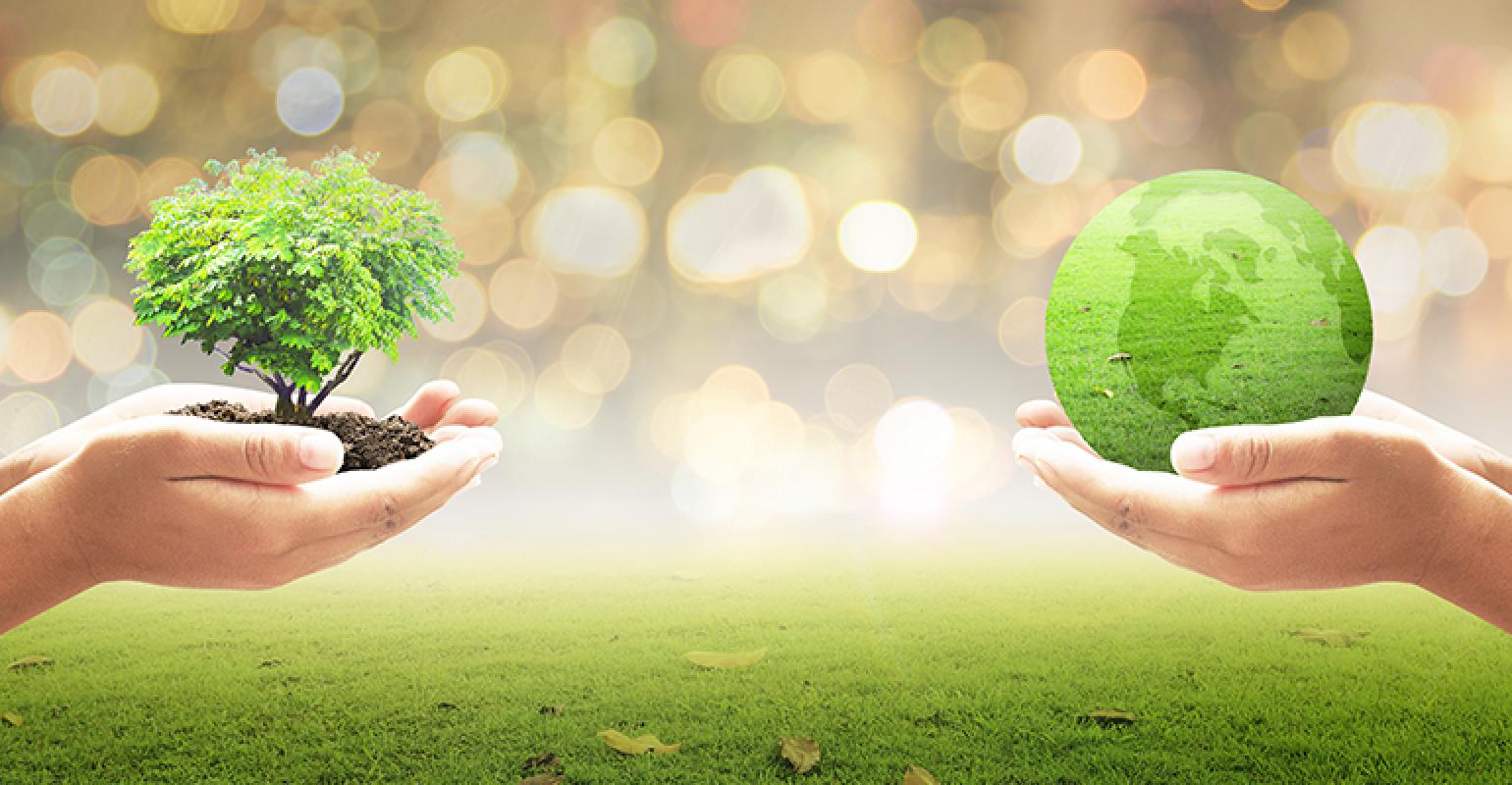 The following bills were passed in the Senate on January 9:

The bill amends the “Electric Discount and Energy Competition Act” to add definition of “open access offshore wind transmission facility” and revises law concerning “qualified offshore wind projects.” The bill passed with a vote of 37 to 0.

“This bill will help us figure out the most cost-effective and environmentally beneficial ways to bring offshore wind power onto land. This is an issue that we need to take a careful look at as we are moving forward with these different offshore wind projects. Offshore wind can be the engine that drives our state to reach Governor Murphy’s 100 percent clean energy goals. Climate change impacts are happening now, and it is critical for New Jersey to transition to renewable energy sources to reduce those impacts. Offshore wind could feasibly power 1.2 million homes with clean energy,” said Jeff Tittel, director of the New Jersey Sierra Club, in a statement. “As we continue to rebuild our coast in the wake of multiple storm events, we need to invest in clean, renewable energy sources that do not contribute to climate change. Now the Assembly must move quickly to get this bill to the governor’s desk.”

The bill establishes a Recycling Market Development Council that would look at existing recycling markets and recommend ways to stimulate recycling and how to reduce contamination of collected recyclables. The bill passed with a vote of 39 to 0.

“We’re seeing a major drop in recycling in New Jersey. In the early 1990s, we recycled over half of municipal and household waste. Now we are down to 37 percent,” said Tittel. “China’s decision to no longer import plastic waste has caused the recycling market to collapse. Some towns are no longer taking plastics. Recycling facilities are closing or opening only once or twice a month. This bill says that New Jersey needs to develop new recycling markets. Rutgers has invented the first plastic lumber that uses recycled plastics, and more innovation needs to be encouraged. We need to focus on coming up with more markets for recycling and establishing a Recycling Market Development Council is a step in the right direction.”

This bill establishes the NJ Climate Change Resource Center at Rutgers University and appropriates up to $500,000. The resource center would carry out interdisciplinary research activities to help New Jersey adapt and prepare for climate change. The bill passed with a vote of 29 to 8.

“Establishing a Climate Change Resource Center is a good step forward when it comes to being prepared and stronger than the next storm, but $500,000 is not enough money to get the job done. Rutgers is spending $4 million a year on a new football coach, but we can only spend $500,000 for climate change research. They need to get their priorities straight. This is a fumble when it comes to climate change. A recent study found that much of New Jersey, including inland counties, are more vulnerable to climate impacts now than before Sandy. We must start taking real actions to fight climate change now. We are in a climate crisis, and New Jersey is the only state on the east coast that does not have any kind of sea level rise climate adaptation plan,” noted Tittel. “This Resource Center will help use the latest science to put climate and sea level rise in DEP [Department of Environmental Protection] rules and state legislation, but more money needs to go toward this center for it to be effective.”

The following bills are going to the governor’s desk:

This bill amends the list of environmental infrastructure projects approved for long-term funding for fiscal year 2020 to include new projects, remove certain projects and modify estimated loan amounts for certain projects. The bill passed with a vote of 38 to 0.

This bill authorizes the NJ Infrastructure Bank to expend additional sums to make loans for environmental infrastructure projects for fiscal year 2020. The bill passed with a vote of 37 to 0.

“We need to step it up when it comes to funding critical environmental programs for New Jersey. We have major problems with lead including $8.2 billion worth of pipes that need to be fixed, $4.6 billion for getting lead out of our water and a $6 billion combined sewer overflow fix. Overall, we need at least $46 billion to fix New Jersey’s environmental problems. We also need to tie fixing our infrastructure to energy efficiency and renewable energy as well as green building including blue and green roofs to reduce flooding. If we don’t consider climate change, we could end up wasting billions of dollars of taxpayer money,” explained Tittel.

This bill makes changes to NJ Infrastructure Bank’s enabling act. The bill passed with a vote of 39 to 0.