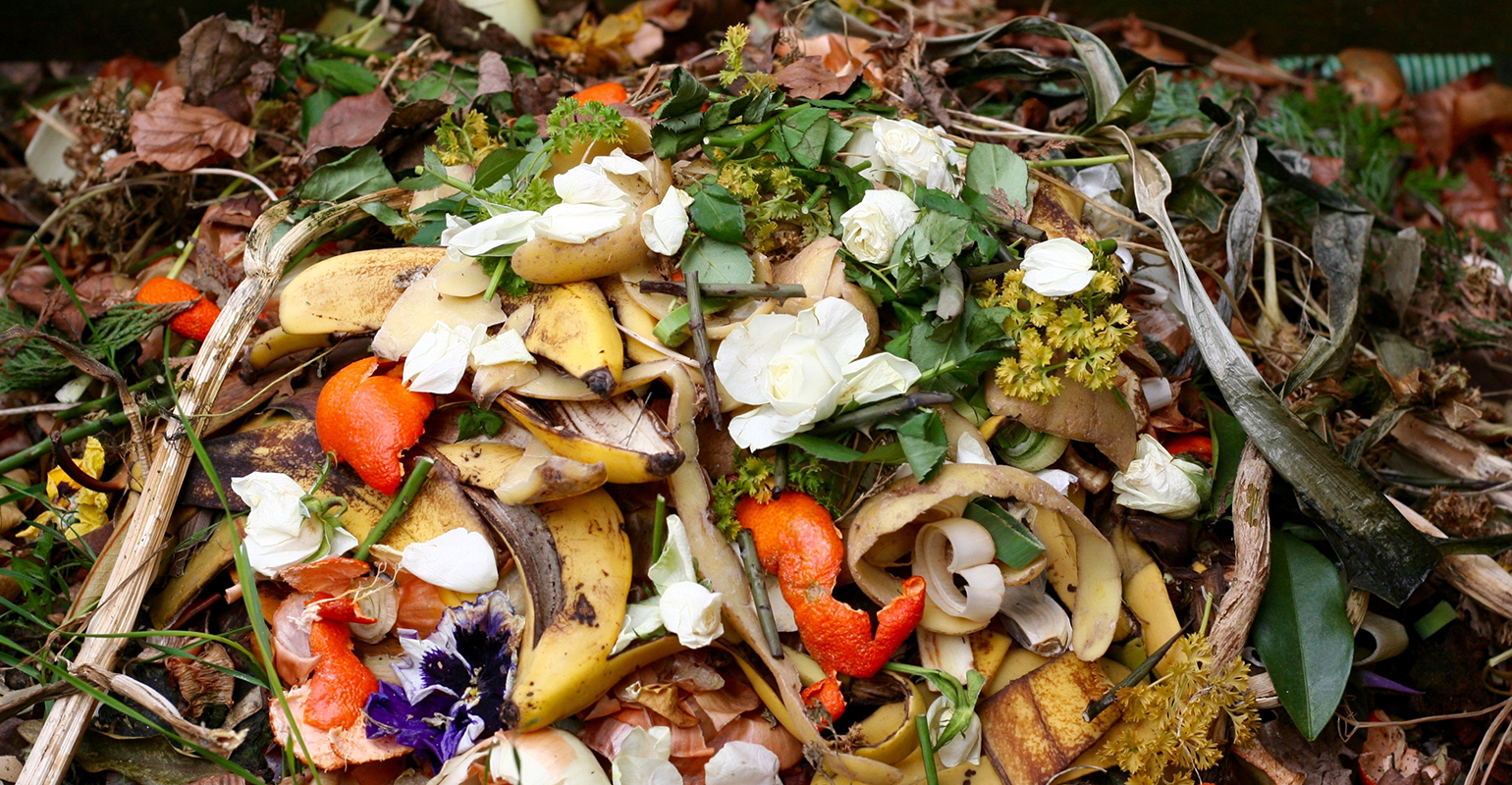 Lawmakers held off voting on the bill, which seeks to force large generators of food waste to recycle or compost the material.

The New Jersey State Senate has hesitated to vote for legislation that would prevent food waste from being landfilled or incinerated.

Lawmakers held off voting on the bill, which seeks to force large generators of food waste, like hospitals, prisons, restaurants and supermarkets, to recycle or compost the material. For the past six years, state lawmakers have debated the measure in its various versions.

That bill was conditionally vetoed by Gov. Phil Murphy last summer at the urging of various industry and environmental groups. Murphy returned the bill to the legislature with recommendations to remove the exemptions that allow food waste to be sent for final disposal to incinerators and sanitary landfills.

Opponents of the bill maintain it would be too costly for supermarkets to comply with the law, while environmental advocates are disappointed the bill didn’t come up for a vote.

It looks as if it will take the state much longer to get a better grip on its food-waste problem than lawmakers and others had hoped.

The Senate yesterday balked at voting for a bill that has been debated for much of the past six years to prevent food waste from being dumped primarily in landfills and incinerators. A similar bill had won approval last summer but was conditionally vetoed by Gov. Phil. Murphy, largely because it gave too many exemptions allowing food waste to be sent to garbage dumps or incinerators.