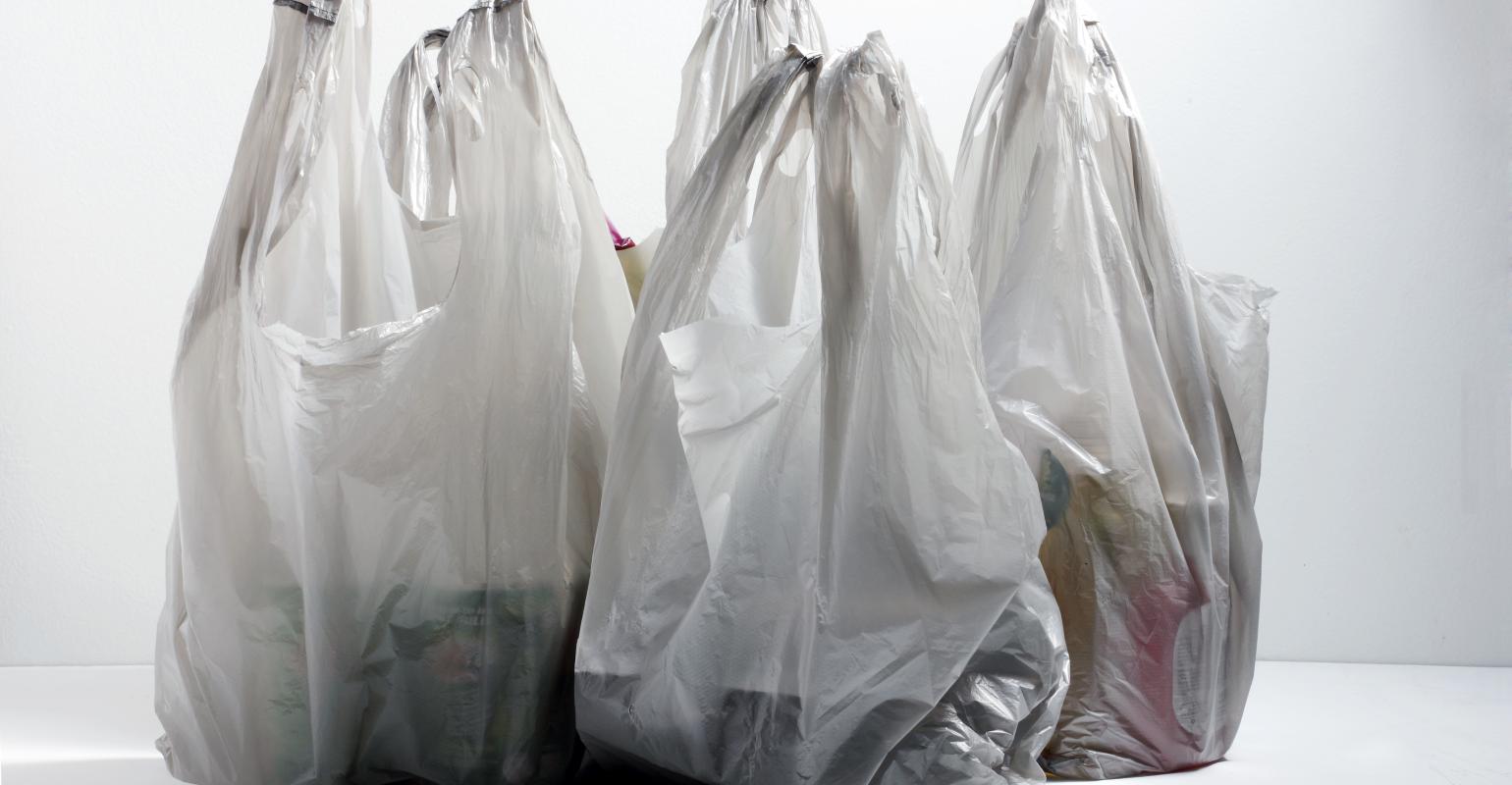 One bill would impose a mandatory plastic bag charge for shoppers, and the other would allow stores to limit that charge to 50 cents or less.

The two bills will now move on to the Senate to be voted on.

The New Hampshire House passed two bills to regulate single-use plastics Thursday, furthering an effort by Democrats to crack down on waste from plastic bags and straws.

Members of the House voted largely along party lines to impose a mandatory plastic bag charge for all New Hampshire shoppers.