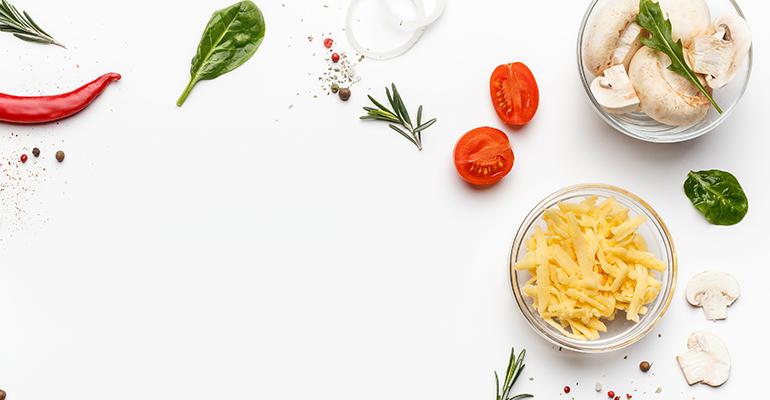 Last week, the Washington, D.C., Council announced a new bill that would require businesses to compost their food waste. The bill, “Zero Waste Omnibus Amendment Act of 2019,” is part of a larger plan to reduce waste in the city.

The bill requires a plan for comprehensive organics site management and recycling infrastructure. Additionally, it requires a uniform recycling labeling scheme, waste collectors to address contamination in recyclables and compostables and the mayor to impose a surcharge on recycling disposed of at district transfer stations when they exceed a contamination threshold.

A bill introduced last week in the D.C. Council would call for businesses to compost their food waste, as part of a larger plan to minimize waste in the city.

Behind the 34-page bill titled “Zero Waste Omnibus Amendment Act of 2019” is D.C. Council member Mary Cheh, who also previously introduced the bill that aimed to ensure that the District would meet its “zero waste” goal by 2032 by modernizing the city’s Waste Management Program.