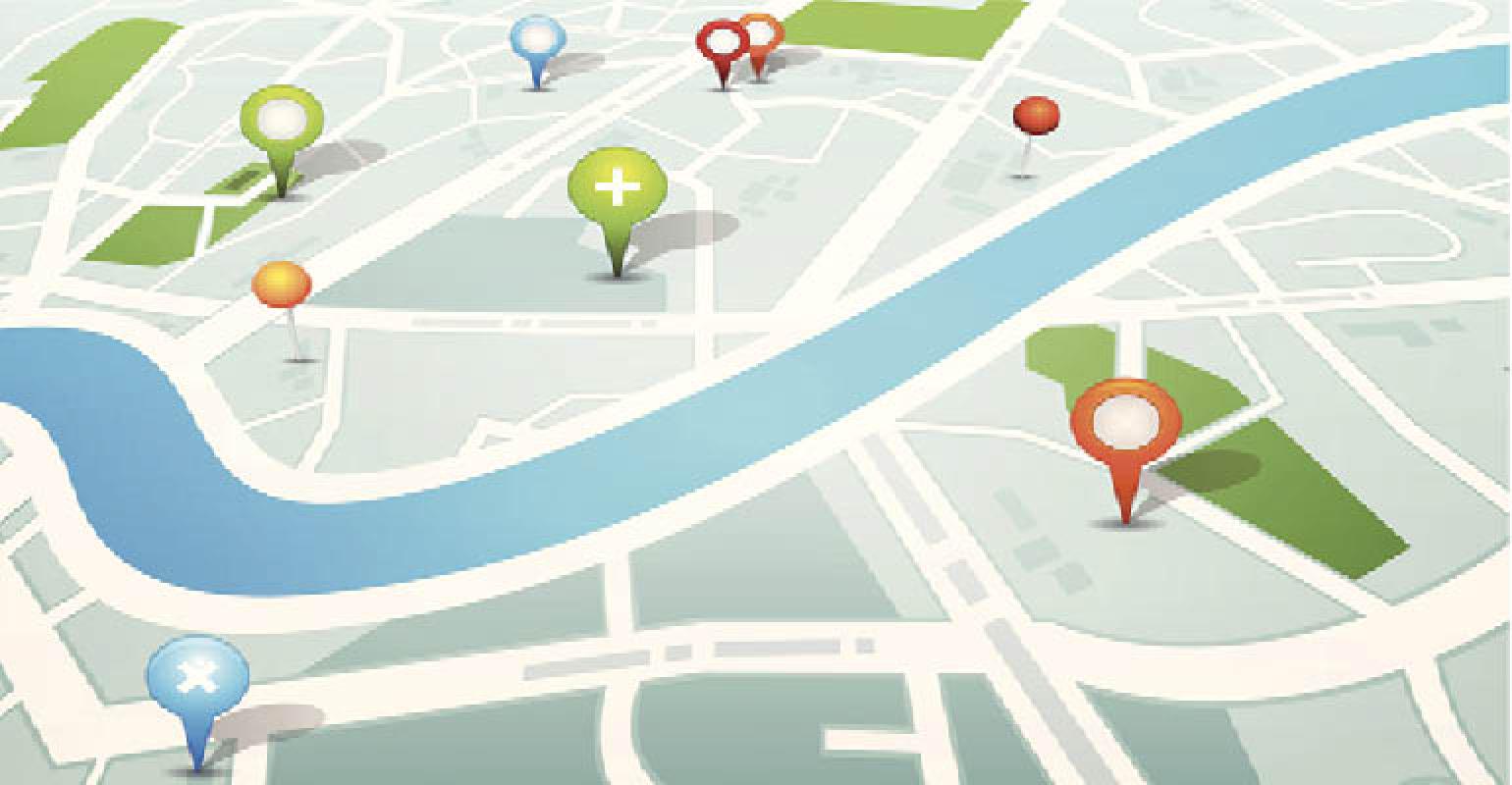 The group is looking for 80,000 signatures to end the collection monopolies.

A group of business owners and housing providers is seeking signatures to roll back the current commercial hauling ordinance in Los Angeles, returning to the use of independent collection services.

The current franchise collection system, which was implemented in July 2017, has been the subject of a great deal of scrutiny. Commercial customers have filed more than 28,000 complaints since its implementation.

The program, known as RecycLA, has been in the news mostly for complaints of high prices, uncollected trash and a lack of customer support.

“The seven trash haulers…got the exclusive rights to pick up all the trash and basically set some fees that range anywhere from a hundred percent to a thousand percent.”

Hernandez says the new system called RecycLA was pushed through by big unions and environmentalists.

“This was a big ball of a labor takeover of a private industry wrapped up in a big, giant, green Trojan horse.”