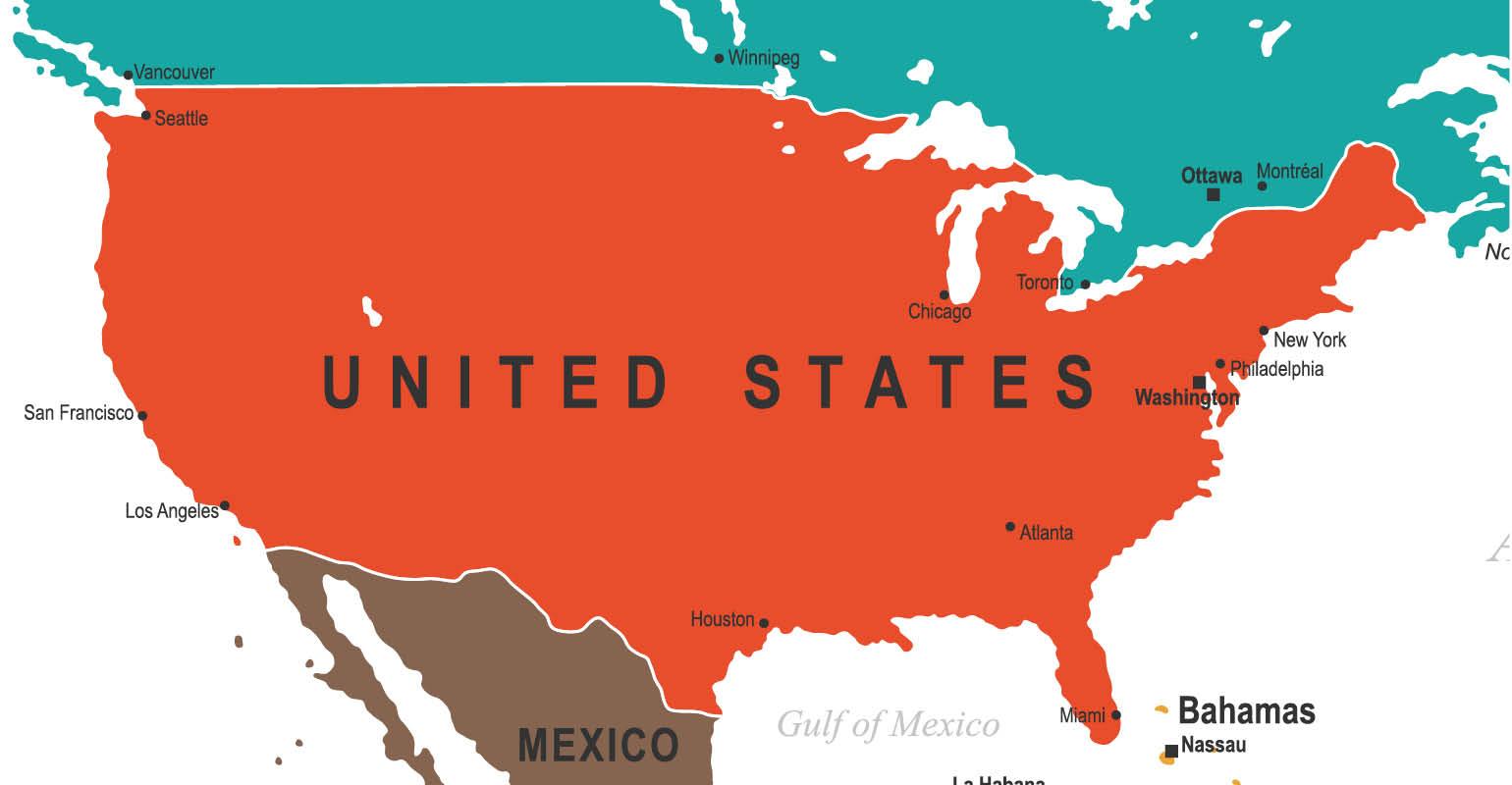 States are supporting EPR laws that would force product manufacturers to pay for the cost of recycling and disposing of their products.

A growing number of cities and towns across the U.S. are beginning to support laws that would force the companies that make products to pay for the cost of recycling or disposing of these products when consumers are done with them.

These laws, called extended producer responsibility (EPR) for packaging bills, shift those costs from consumers and cities to the companies selling the products in the first place. States including New York, Massachusetts and Washington are considering EPR for packaging bills, and Maine seems poised to pass one in the next few months, Time reports.

According to the report, Maine’s legislature already passed a law last year directing the state’s Department of Environmental Protection to draft legislation to establish an EPR law for packaging in the state.

Like many people of her generation, Shelbi Orme, 27, is an ardent environmentalist. On her YouTube channel, where she calls herself “Shelbizleee” (rhymes with Twizzle), she shares tips with her 200,000-plus subscribers about how to live more sustainably, like catching shower water in a bucket as it is heating up and using it to water plants.

But when it came to creating less trash, Orme hit obstacles. She strove to show her followers how to be zero waste, by making sure nothing she consumed ended up in a landfill, but found it all but impossible. Many of the products she hoped to recycle would end up in a landfill, she discovered—only half of all packaging and paper products are recycled. Living the type of comfortable life to which most Americans are accustomed, Orme kept ending up with things that wouldn’t be recycled in most places, like bottle caps that fall out of the recycling stream and the flimsy plastic bags that hold food like tortillas.