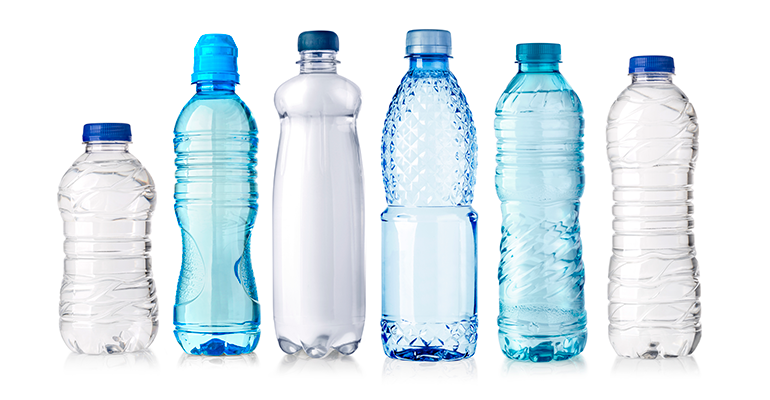 A proposed legislation would place a 10-cent deposit on non-carbonated beverages, which comprise about 50 percent of all beverages consumed in the state.

Legislation introduced in Michigan would make long-needed updates to the state’s 41-year-old beverage container deposit law (“bottle bill”) by placing a new 10-cent deposit on non-carbonated beverages, including water, sports and energy drinks, juices, ready-to-drink iced tea and coffee, wine and liquor and mixed drinks. With the extensive growth of these product markets, they now comprise about 50 percent of all beverages consumed in Michigan.

“Adding non-carbonated beverage containers—including single-use plastic water bottles—into the container deposit law would reduce consumer confusion about which beverages are covered by the law, and would provide Michiganders with an additional reason to return their bottles and cans given the new deposit for increasingly popular products,” said Susan Collins, president of the Container Recycling Institute (CRI), a nonprofit recycling industry authority, in a statement.

“The legislative proposal sponsored by Rep. Jon Hoadley and Sen. Sean McCann would bolster Michigan’s leadership by enhancing proven bottle bill benefits such as higher recycling rates, less litter on roadways and beaches and more jobs in the state economy,” said Collins. “With the addition of non-carbonated beverages to the bottle bill, their recycling rate also could reach the 90 percent mark.”

Since 1978, Michiganders have redeemed about 150 billion soda and beer bottles and cans for their dime refund, representing 1.5 million tons of aluminum, 8 million tons of glass and 800,000 tons of plastic bottles. Together, these materials are worth $2.5 billion in today’s dollars. This recycling effort has enabled reductions in greenhouse gas emissions equivalent to taking 3.4 million cars off the road for a year and has resulted in half as much beverage-related litter in Michigan as in its non-deposit neighboring states.

If the proposed legislation in Michigan passes, the state would join four others that already have added most non-carbonated beverages to their deposit laws: California, Hawaii, Maine and Oregon. New York and Connecticut also have added water to their deposit laws, and Iowa and Vermont have added wine and/or liquor. In 2019, nine other U.S. states introduced bills that would create new deposit systems. Only 10 states currently have bottle bills in place.

Collins said the U.S. lags behind the rest of the world when it comes to container deposit laws. With the extensive growth of these laws in other nations, in two years they will cover 600 million people in more than 50 jurisdictions.

“It’s more important than ever for industry and government agencies in the U.S. to collaborate on utilizing the most effective recycling system available to maximize its financial, environmental and societal benefits,” said Collins.