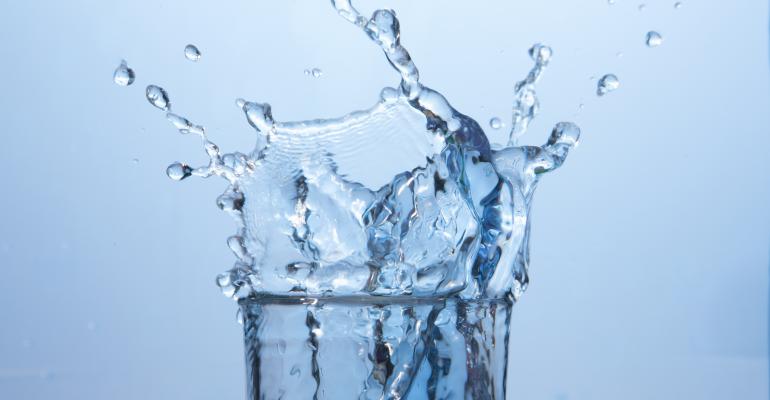 Lawmakers in Maine are moving forward with a proposal that would require manufacturers to disclose when they use per- and polyfluoroalkyl substances (PFAS) in clothing, cookware and other household goods sold within the state.

Maine passed a bill this year that would make the state one of the firsts to phase out the usage of PFAS in food packaging starting in 2022 or once safer alternatives are available, according to the Press Herald. In addition, Maine’s Department of Environmental Protection is separately targeting perfluorooctane sulfonate, or PFOS, which is one of the more widely used PFAS compounds that has been phased out in the U.S. because of its adverse health implications. PFOS, however, is still used in products made overseas and sold in the U.S.

In New Jersey, the state Department of Environmental Protection (DEP) is having trouble getting the federal government to recognize clean water standards for PFAS chemicals, which remain unregulated at the federal level.

Last April, the state DEP formally signaled its intention to adopt state drinking water standards for two of the most well-known PFAS chemicals: PFOS and perfluorooctanoic acid (PFOA), according to the Burlington County Times. DEP is proposing to set limits of 14 parts per trillion (ppt) for PFOA and 13 ppt for PFOS and is now in the midst of a one-year process to gather and respond to public comments on the proposal.

State environmental regulators are moving forward with a proposal to begin requiring that manufacturers disclose when they use a particular “forever chemical” in clothing, cookware and other household goods sold in Maine.

Lawmakers passed a bill this year that would make Maine one of the first states to phase out the usage of per- and polyfluoroalkyl substances – collectively known as PFAS – in food packaging starting in 2022 or once safer alternatives are readily available. Used for decades to create water- or grease-repellent surfaces, these so-called “forever chemicals” linger in the environment and human body for long periods and have been linked to cancer and other health problems.

But the Department of Environmental Protection is also pursuing a separate track targeting one variety of the chemicals, PFOS, in products sold in Maine. While PFOS is no longer manufactured in the United States because of its health impacts, the chemical is still used in products made overseas and sold in this country.

New Jersey created standards for PFAS chemicals, and says they’re the law of the land. The EPA disagrees, and the military isn’t using them either. The dispute could have huge implications for PFAS cleanup on Joint Base McGuire-Dix-Lakehurst.

The New Jersey Department of Environmental Protection is having a tough time getting the federal government to recognize clean water standards for toxic PFAS chemicals, according to a series of letters exchanged between regulators and a statement from the U.S. Air Force.

Short for per- and polyfluoroalkyl substances, PFAS are chemicals of growing concern, after they were used for decades in variety of commercial products, such as non-stick cookware and firefighting foams used by the military and private airports. They remain unregulated at the federal level, but New Jersey has become a national leader in setting state safety limits for the chemicals, after becoming concerned about potential human health effects such as high cholesterol, ulcerative colitis, immunotoxicity, developmental delays, and some cancers.