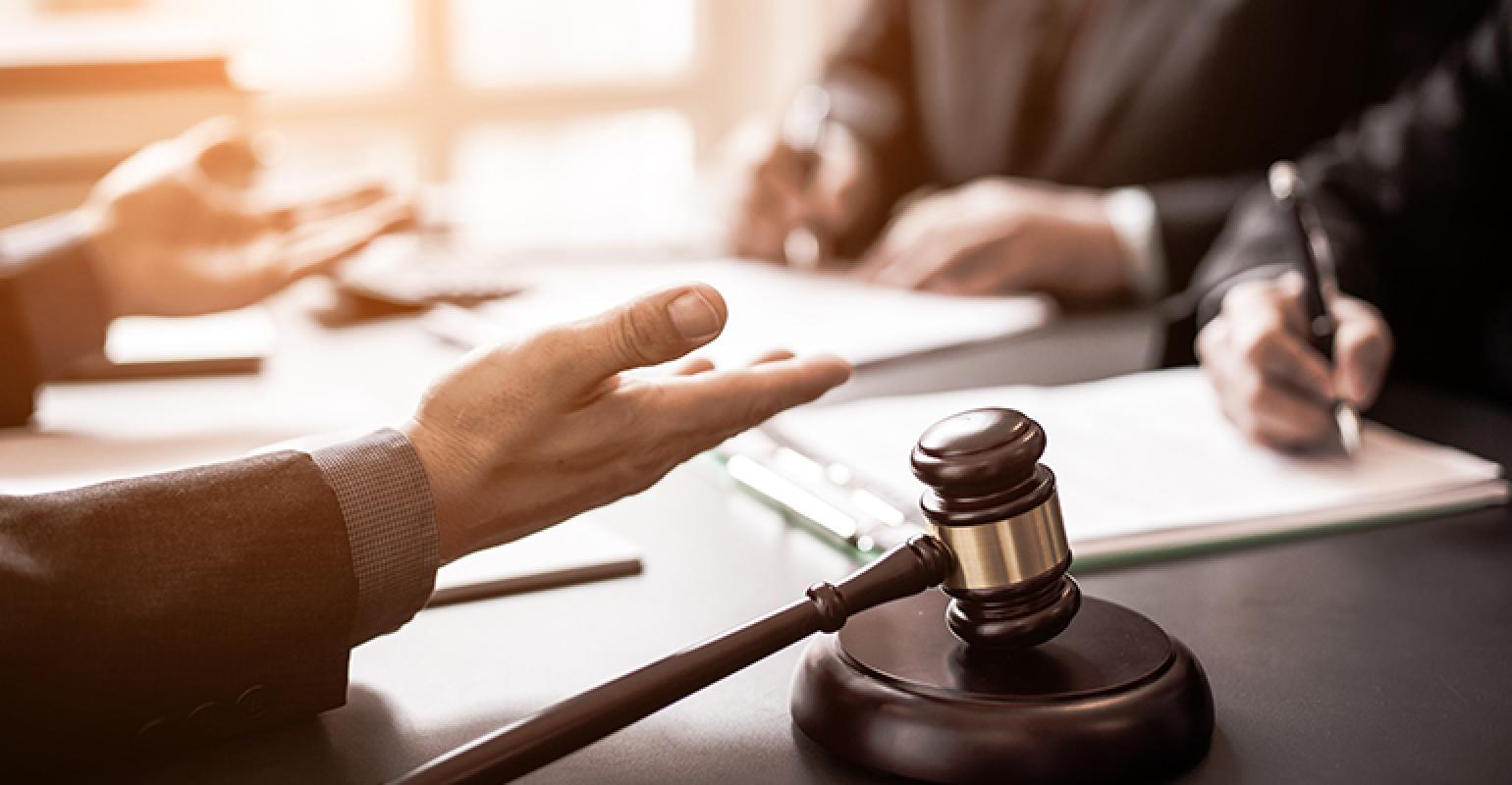 If signed into law, the bill would shift the cost of disposal of packaging materials from consumers to the companies that produce them.

Maine lawmakers are drafting an extended producer responsibility (EPR) law that would shift the cost of disposal of packaging materials from consumers to the companies that manufacture those materials.

The Press Herald reports that under the measure, packaging material producers would establish a third-party entity that would pay fees to municipalities based on the type, amount and design of their packaging. If municipalities dispose of recyclable materials, then producers would repay their costs. The fees could otherwise be spent on outreach, education and infrastructure, the report notes.

Lawmakers say a bill may be ready for debate by February, but it likely would take at least two years to implement if it becomes law.

As Maine communities deal with the collapse of global recycling markets, lawmakers are drafting a first-in-the-nation bill to shift the cost of disposing of packaging material from consumers to the companies that produce it.

Members of the Environment and Natural Resources Committee on Wednesday received a briefing on similar programs – called extended producer responsibility, or EPR – in Europe and North America.

A draft bill to establish a state program is pending, but in bare terms it would function like this: The packaging material producers would establish a third-party organization that would pay fees to municipalities based on the type, amount and design of their packaging.