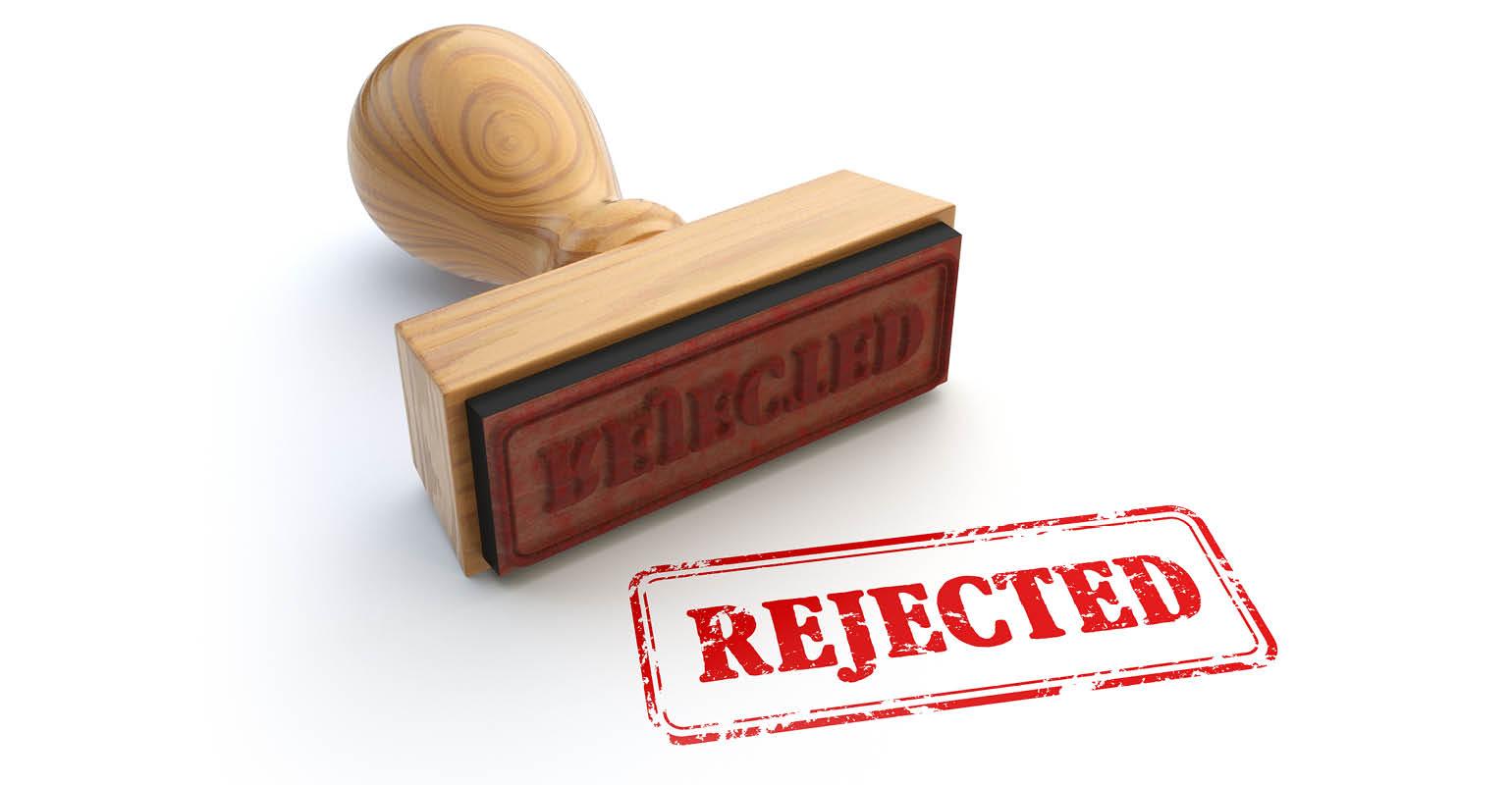 Lawmakers are considering an override of North Carolina Governor Roy Cooper's veto, claiming that the proposed bill could help landfills cut down on treatment costs.

In July, North Carolina Governor Roy Cooper vetoed a bill that would have allowed spraying of leachate wastewater from landfills into the air. Cooper’s reasoning for the veto is that “scientists, not the legislature, should decide whether a patented technology can safely dispose of contaminated liquids from landfills.”

Now, just a month later, lawmakers are considering an override of the veto, claiming that the proposed bill could help landfills cut down on treatment costs.

In defense of the veto, Republic Services tested the process at a landfill in Lenoir, N.C., this week and found that the process of spraying leachate wastewater into the air was a failure.

House members plan to take up five bills Thursday that Gov. Roy Cooper has vetoed, including one that would allow landfill operators to spray wastewater into the air over their dumps to cut down on the amount they have to pay to have treated.

The aerosolization process theoretically allows the water to evaporate, with the heavier particles of pollution falling back onto the landfill. Environmental groups argue the technology is unproven and could spread contaminants to areas around landfills. Some have even dubbed the liquid "garbage juice," noting it contains bacteria from rotted food and diaper waste as well as heavy metals and other toxic pollutants that have seeped to the bottom and edges of the landfill.

Republican legislative leaders have been pushing for years to force the state Department of Environmental Quality to allow the practice, but some waste management companies now say aerosolization doesn't work and they're no longer interested in using it.