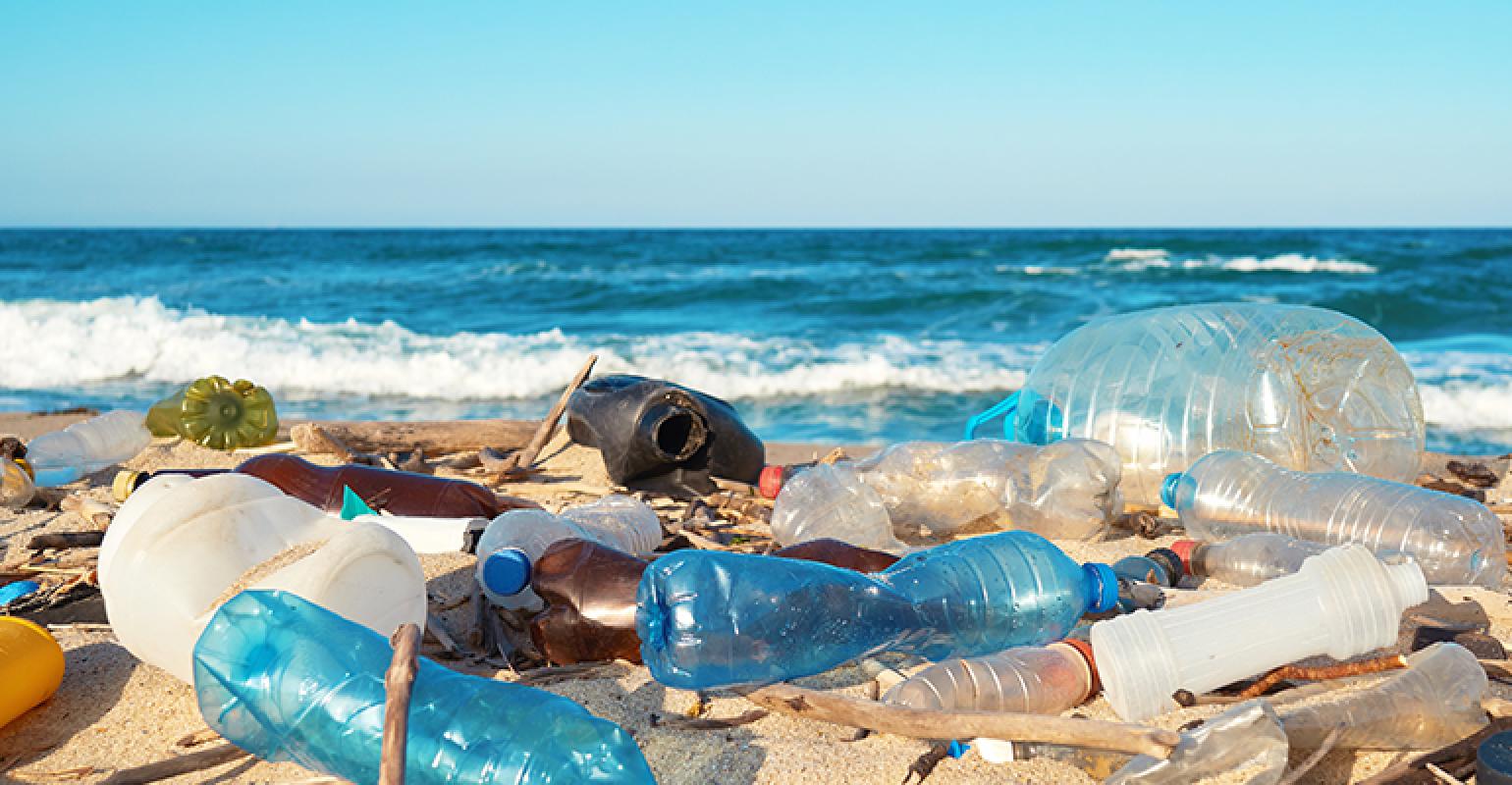 The government plans to limit single-use plastics to reduce ocean pollution by 70 percent by 2025.

An Indonesian government official has announced that the government plans to implement a measure to limit single-use plastics in order to reduce ocean pollution by 70 percent by 2025, the Hurriyet Daily News reports.

The announcement was initially made at the 2017 World Oceans Summit in Nusa Dua, Bali. At the time, Indonesia’s Coordinating Minister for Maritime Affairs Luhut Binsar Pandjaitan pledged to spend up to $1 billion annually to reduce marine waste by 70 percent by 2025.

In addition, on December 13, Indonesia’s Ministry of Environment and Forestry announced that the government established five strategies for handling marine waste. The five strategies that will be applied in the National Action Plan for the Management of Marine Waste are: the national movement to increase stakeholder awareness; land-based waste management; prevention of waste on the coast and sea; funding mechanisms, institutional strengthening, supervision and law enforcement; and research and development.

The Indonesian government plans to implement a policy aimed at limiting single-use plastic in an effort to reduce ocean plastic waste by 70 percent by 2025, a government official said on Dec. 12.

Among the regulations that will take effect in early 2020 is one requiring packaging producers to reduce plastic waste production by at least 30 percent in 10 years.

"This is mandatory. They may limit, reuse, redesign the packaging or take it back for recycling," Novrizal Tahar, director of waste management at the Ministry of Environment and Forestry, said.