Home>The Business>Legislation & Regulation
Recent
GFL Revenue Up Nearly 30% (and a 37.6% increase in Adjusted EBITDA and a solid update on acquisitions)
May 06, 2021
Part 2: Curtain Call for Early PFAS Compound
May 06, 2021
Ohio EPA In Court Over Toxic Debris at Arco Recycling Dump
May 06, 2021
University of Maine Launches a Campaign to Reduce Food Waste
May 06, 2021
Tool Enables U.S. Companies to Set Ambitious Packaging Strategies to Reduce Plastic Waste
May 06, 2021
Too Good To Go Expands Nationally, Bringing Food Waste Solution To West Coast
May 06, 2021
Episode 17: Making Waste an Asset with the Appalachia Ohio Zero Waste Initiative
May 06, 2021
Republic Solidifies Santek Deal and Reports Robust Q1 Earnings
May 06, 2021
Need to Know
brought to you by

Indonesia to Send Back 547 Containers of Contaminated Materials 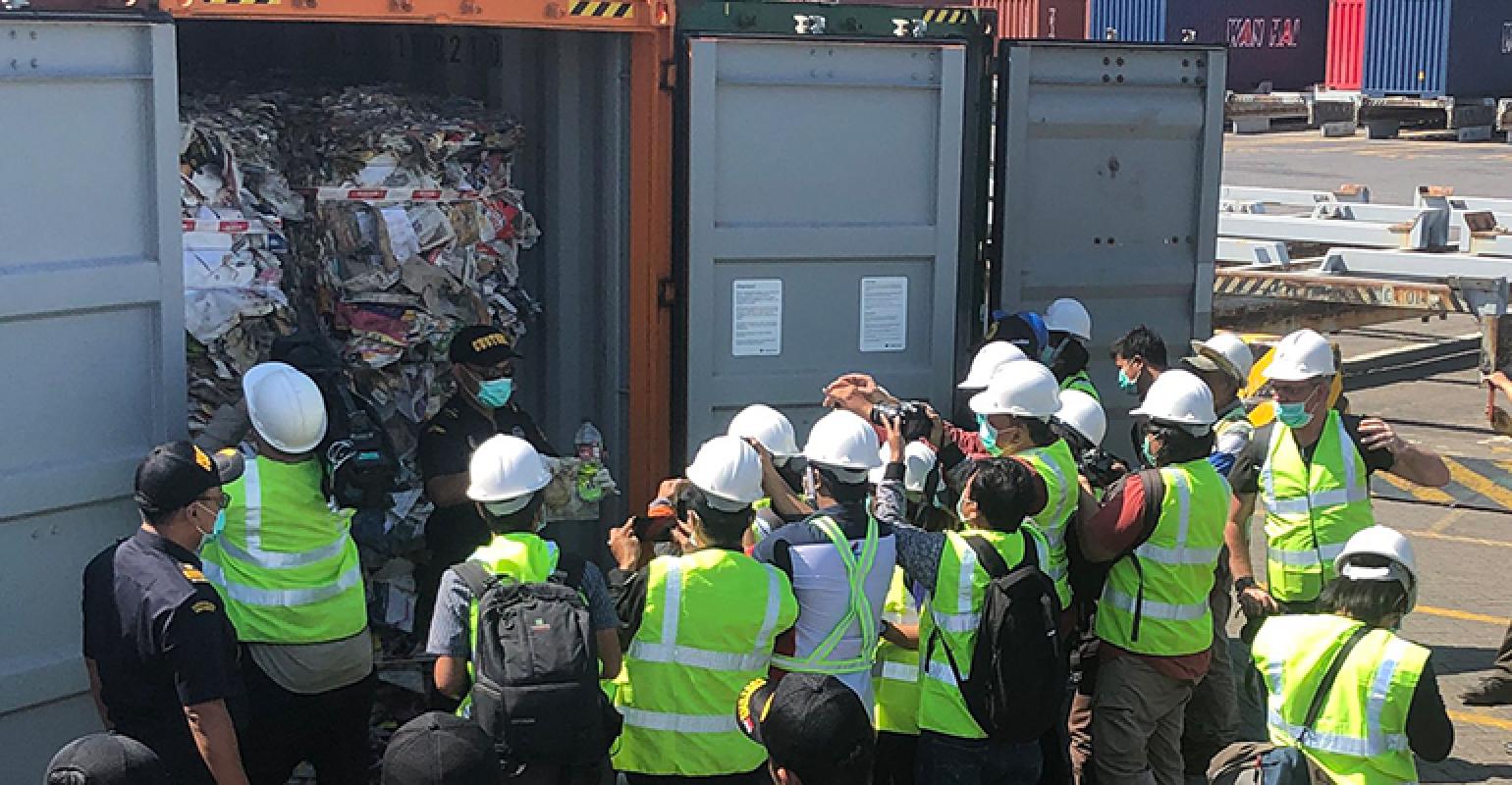 Indonesia is returning 547 containers of materials contaminated with used plastic and hazardous waste back to Western nations.

Refusing to be a dumping ground for the developed world’s trash, Indonesia is sending back 547 containers of materials contaminated with used plastic and hazardous waste to wealthier nations.

Back in June, Indonesia returned a shipment of waste paper from Canada—imported via the U.S.—because it was contaminated with plastic, rubber and diapers.

Indonesia is sending 547 containers of waste back to wealthy nations after discovering they were contaminated with used plastic and hazardous materials, amid a growing backlash in Southeast Asia against being a dumping ground for the developed world's trash.

Nine containers with at least 135 tons of waste were sent back to Australia on Wednesday, customs director Heru Pambudi said at a news conference in Jakarta.

"Some food still remains there with liquid flowing," Pambudi said as he showed the contents of several containers.