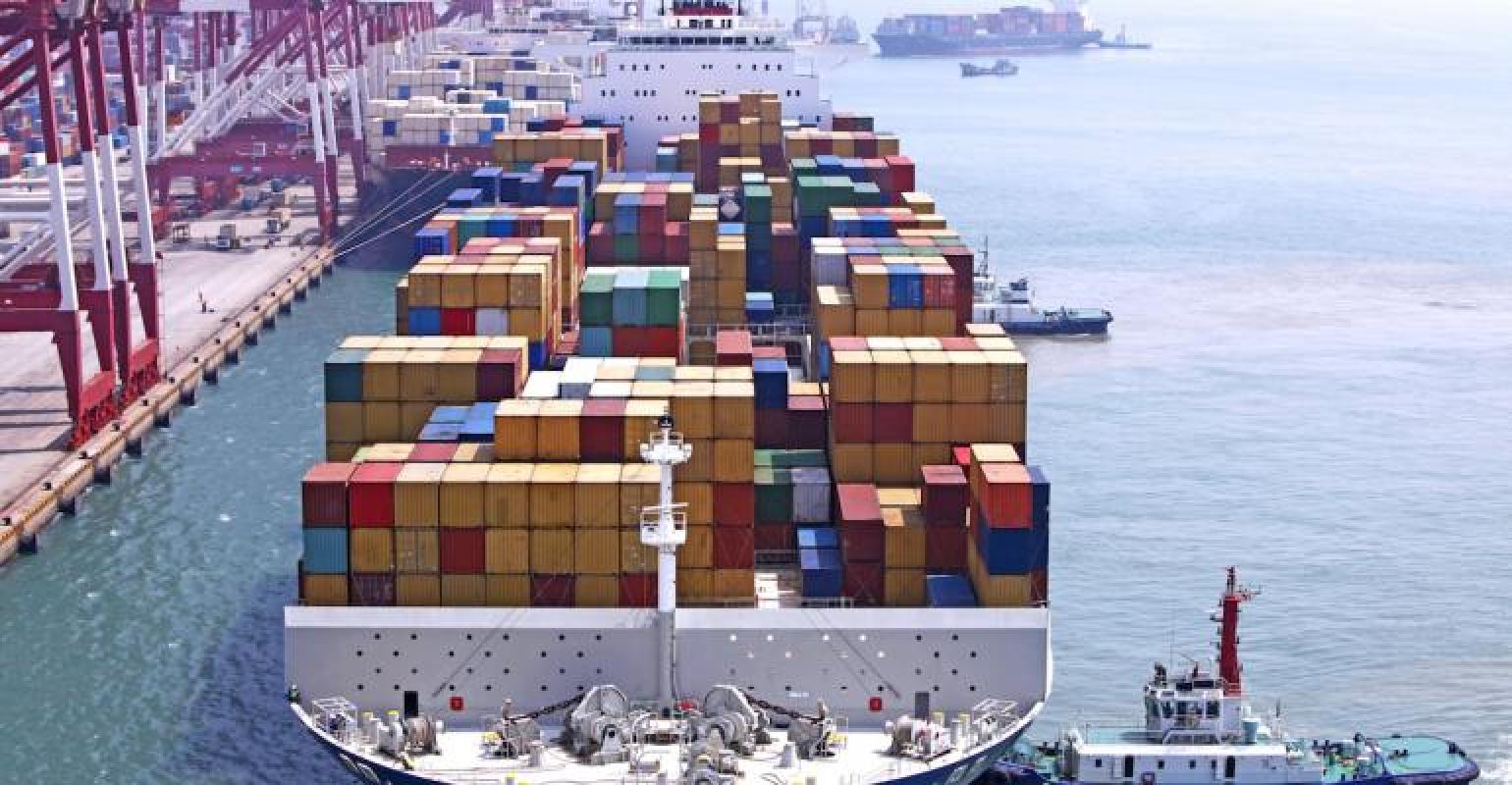 The containers—five headed back to Hong Kong and two to France—housed a combination of trash, plastic waste and hazardous materials.

Indonesia returned seven shipping containers of illegally imported waste back to France and Hong Kong on July 29. This marks the most recent move by a Southeast Asian nation to send back trash misleadingly labeled as recycled materials.

The containers—five headed back to Hong Kong and two to France—housed a combination of trash, plastic waste and hazardous materials. The Indonesian capital of Jakarta recently ramped up its monitoring of imported waste as part of a pushback against “serving as a dumping ground for foreign trash.”

Last month, Indonesia returned a shipment of wasted paper from Canada that was imported via the U.S. because it was contaminated with plastic, rubber and diapers. In addition, several years ago, a private business in Canada had shipped 103 containers of trash labeled as mixed plastic recyclables concealing an unsorted mix of waste, including adult diapers, to the Philippines. Canada recently took back its trash after a legal battle between the two countries ensued.

Indonesia has returned seven shipping containers of illegally imported waste to France and Hong Kong, an official said Tuesday, marking the latest move by a Southeast Asian nation to send back rubbish to their wealthy places of origin.

The containers were loaded with a combination of garbage, plastic waste and hazardous materials in violation of import rules, according to customs officials on Batam Island near Singapore.

"The containers left on Monday and some officials were there to see the ship depart," head of local custom office Susila Brata told AFP Tuesday.