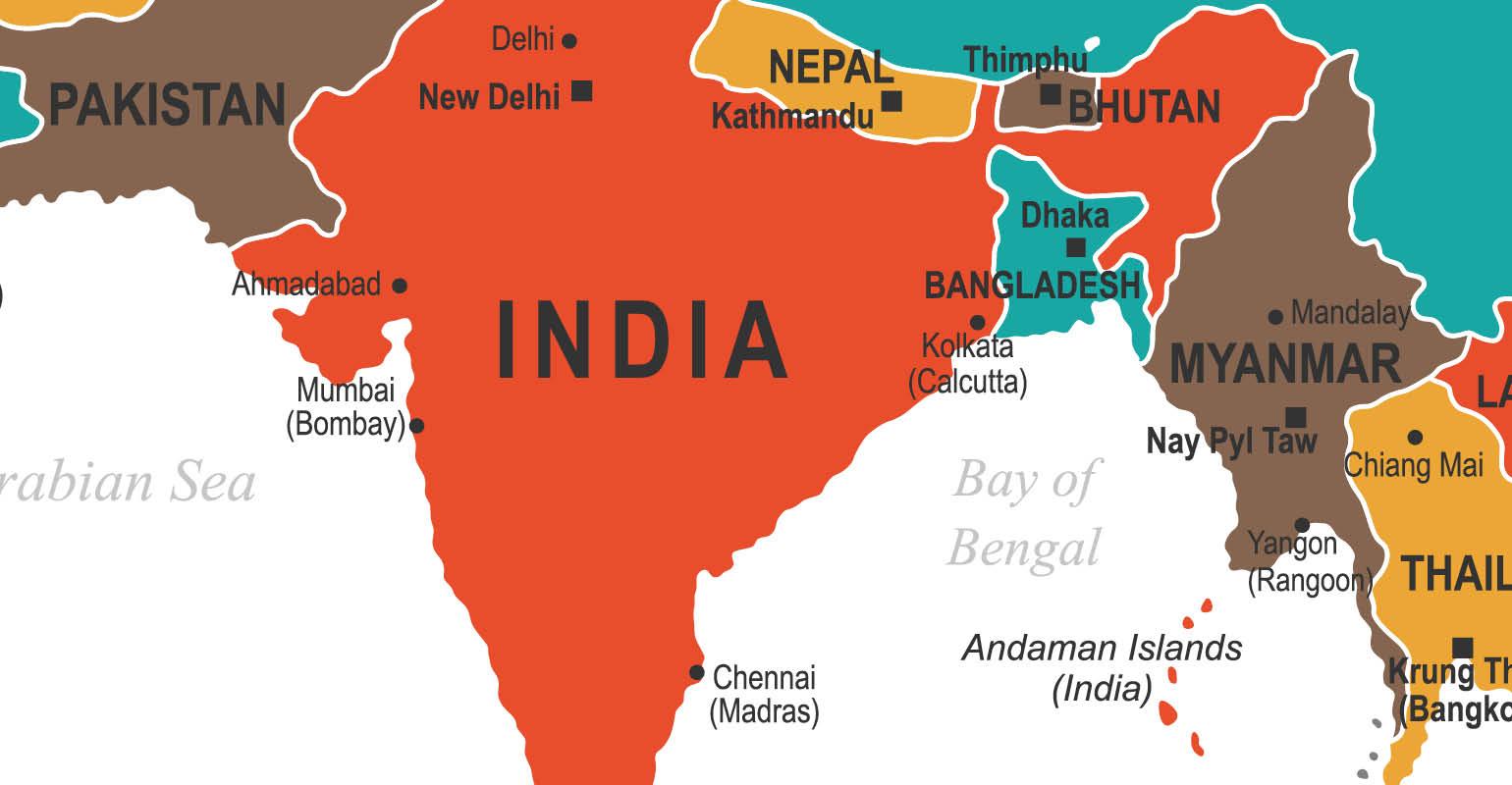 The Indian government is now delaying its scrap plastic ban until the end of August.

Earlier this month, the Indian government announced it will ban scrap plastic imports as part of its efforts to strengthen the implementation of environmentally sound management of hazardous waste in the country.

Now, the country has stated that it will delay the ban until the end of August, allowing more time for the recycling industry to prepare and adapt to the changes.

According to a report by Resource Recycling, Surendra Patawari, chairman of scrap materials broker and logistics company Gemini Corporation, spoke about the ban and also confirmed the delay at the Plastics Recycling Conference and Trade Show last week.

A complete ban on scrap plastic imports into India will be delayed until the end of August, giving the global plastics recycling industry some time to adapt.

The Indian government on March 6 announced it will prohibit all scrap plastic imports, citing environmental concerns and an interest in bolstering domestic manufacturing. The ban is structured in a way that ends previous exemptions allowing businesses in certain designated economic development districts (often referred to as “units”) to import plastics.

The initial press release omitted any details on when the ban would take effect, and some sources described the ban as effective immediately.