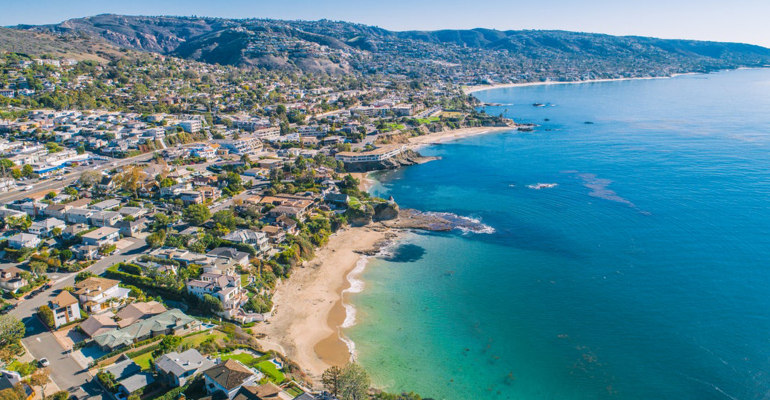 SACRAMENTO – This week, the California Legislature approved and Governor Newsom signed into law the nation’s strongest Extended Producer Responsibility (EPR) legislation, SB 54 by Senator Ben Allen (D-26) and co-authored by 17 Senators and Assemblymembers. SB 54 not only requires producers of all packaging to hit source reduction and recycling targets mandated by the state but ensures producers of plastic products pay $5 billion over 10 years to remediate plastic pollution.

“This is Extended Producer Responsibility (EPR) 3.0 +.  It was important to me that we draft a bill that addresses the lessons learned on previous EPR programs.  I am most proud that SB54 gives CalRecycle authority to revoke the Producer Responsibility Organization should it fail to perform.  Californians deserve programs that work, and with this enforcement tool and the producers being vested in the program’s success, I am confident this program will deliver,” said Heidi Sanborn, Executive Director of the National Stewardship Action Council (NSAC).

This comprehensive bill was the result of months of negotiations between industry leaders and environmental organizations, including the NSAC, Oceana, Ocean Conservancy, and The Nature Conservancy. Additionally, CalChamber, local governments, waste haulers such as WM and Republic Services as well as other industry groups such as the Biodegradable Packaging Institute were also at the negotiating table.  Led by the leadership of Senator Allen, this landmark legislation was made possible by complementing the ongoing advocacy of countless stakeholders and the resolve of the ballot measure signatories.

David Stitzhal, NSAC Board President and President of Full Circle Environmental states, “SB 54 assigns responsibility and accountability to product manufacturers, those in the best position to make design changes that safeguard our collective future. When combined with major headway in establishing reuse targets and protections for disadvantaged communities, this bill represents a watershed moment in U.S. environmental policy.”

The final votes were bipartisan 2/3rds majority on SB 54 at 67-2 in the Assembly and 29-0 in the Senate and was signed by Governor Newsom today.