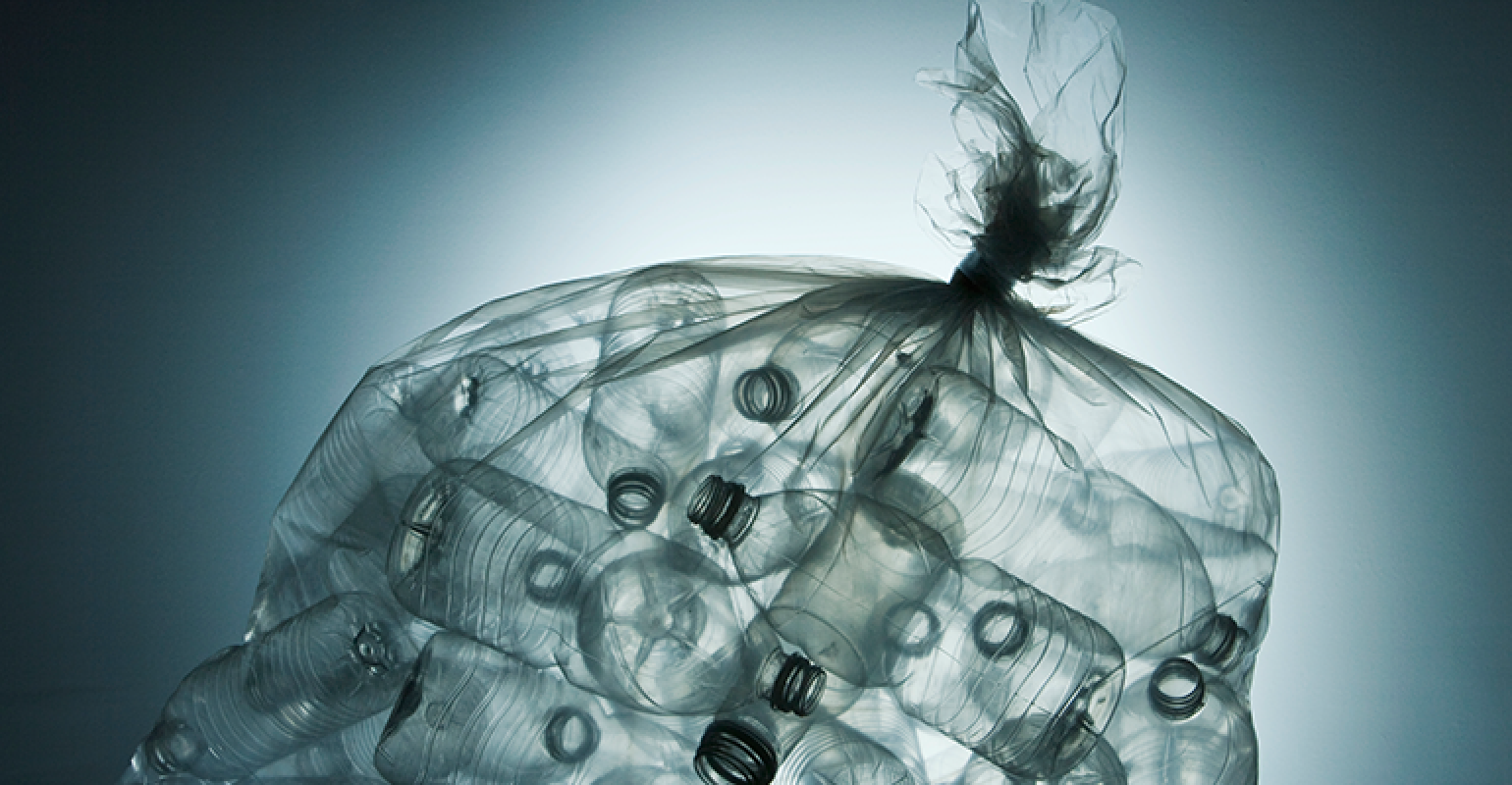 The ban, proposed by Sen. Donzella James, would apply to single-use plastic bags provided by retailers, with some exceptions.

Georgia Sen. Donzella James (D-Atlanta) has introduced a bill in the state legislature that would ban the use of plastic grocery bags.

The ban would apply to single-use plastic bags provided by retailers. Bags used for bulk foods or uncooked meat, bags containing newspapers, garment bags, bags used for food carryout orders and bags provided by a pharmacy for prescription drugs would be exempt from the ban.

A bill to prohibit the use of plastic grocery bags has been proposed in the state Legislature following a handful of other states that have implemented bag bans.

The bill, sponsored by state Sen. Donzella James, D-Atlanta, comes five years after a bill to prevent local jurisdictions from passing their own plastic bag bans was defeated.