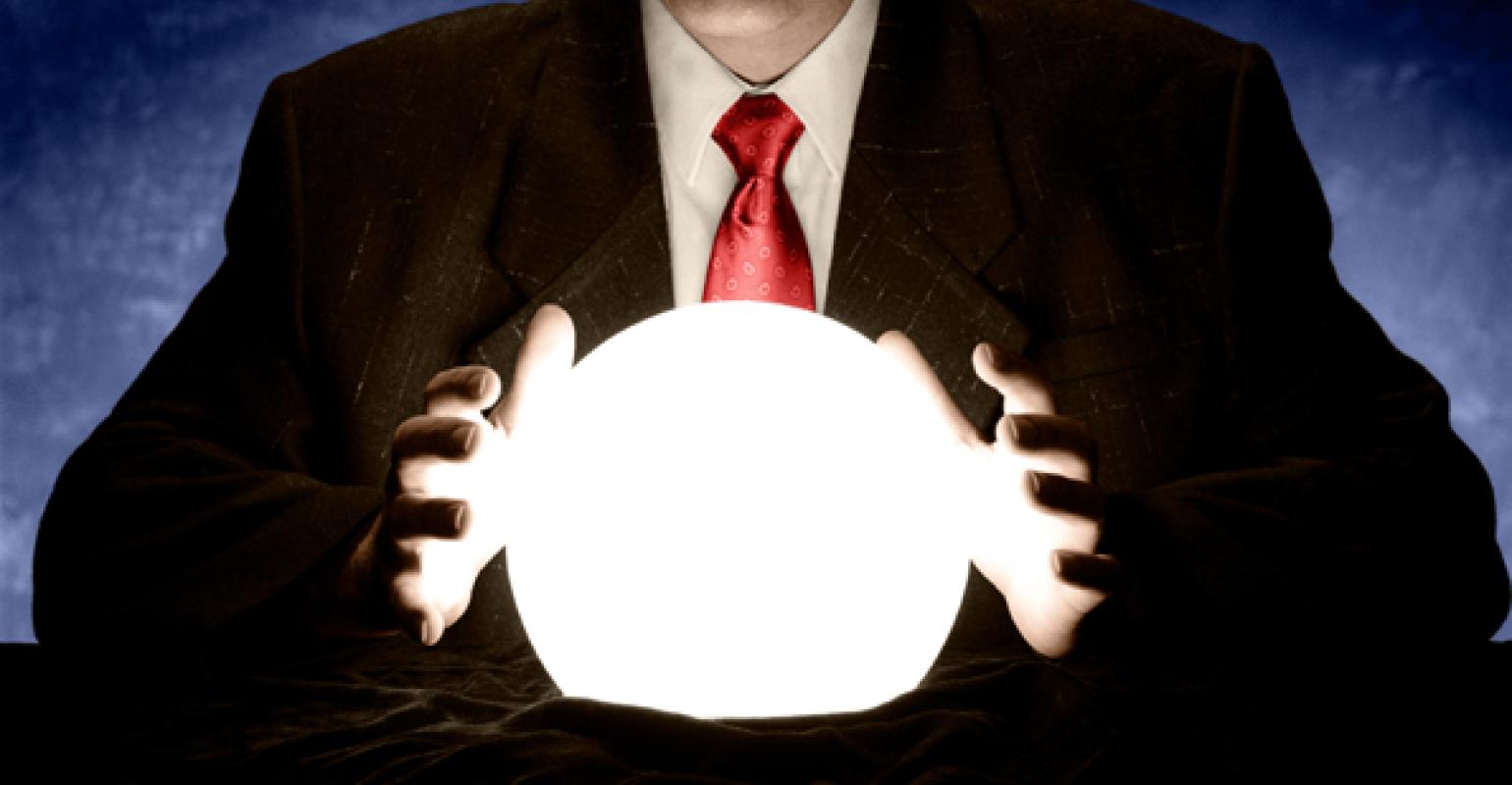 What might—and might not—change for the waste and recycling industry in 2018.

2018 will be a challenging year for recyclers. Markets look more uncertain going into the new year than in any previous December since the crash of 2008. What to do about food waste will continue to be a hot topic in the press. Plastic bag “bans” will remain a hot item locally. Politically, waste and recycling will continue to be a low priority.

Paper recycling markets face tremendous uncertainty going into 2018. The Chinese ban on importing some recyclables, in particular “unsorted” (mixed?) paper, has caused turmoil. Aggravating the problem is that no one—including Chinese paper mills and perhaps the Chinese government—knows how the ban will play out. Meeting the announced 1 percent contamination rate for imported recyclables will be challenging. But the bigger question is: How it will be enforced? If MRFs can’t meet the government-imposed specification, Chinese mills will have to get their raw materials elsewhere or the government will turn a blind eye and allow “contaminated” paper in. At least that’s the logical response, but governments don’t always act logically.

Stories about our wasteful food habits continue to be popular. While the estimates of how much we make are all over the place, the problem is real and needs serious attention. The good news is that the food industry appears to be united in support of voluntary labels with “best if used by” to describe the quality of a food product and “use by” meaning “don’t eat” for perishable foods. We stand a good chance of those labels being widely adopted by the end of the year. Along with a robust consumer education program, they new will lead to less food waste to manage.

The bad news is that I don’t expect to see much progress in expanding that infrastructure next year. Building new composting and anaerobic digestion facilities can be derailed by NIMBY problems, usually involving odor or truck traffic. I will be happy if we discover better ways to manage either at these facilities.

Plastic bag “bans” will continue to receive a great deal of attention at the local level. Clearly plastic bag litter is an obnoxious visual and water debris problem. The bags also cause problems at MRFs when they wrap around processing equipment. At the same time, I don’t recall any stories of people wanting to stop using bags to carry their purchases.

I’m frustrated by the lack of good information about bags. I’ve seen little credible data about many we use by weight or number. Instead estimates are thrown around with abandon. How can we assess the problem or measure progress without the facts?

Even worse is when these laws are called plastic bag “bans” when they specifically exempt many single use plastic bags. I understand why garbage and pet waste bags are not banned. But if plastic bags are a problem, why exclude produce bags, dry cleaner bags and newspaper delivery bags?

State legislatures will continue to avoid significant waste or recycling legislation. This should be no surprise. RCRA and EPA’s Subtitle D regulations did an excellent job in eliminating open burning dumps. Garbage collection is inexpensive and highly dependable. Recycling is highly popular. State legislators respond to problems highlighted by the press and we aren’t one of them.

This doesn’t mean nothing will happen legislatively. Minor fixes will be made to existing state laws. As noted above, I would not be surprised if new food waste legislation is enacted, probably in northeastern or Mid-Atlantic states. Extended producer responsibility bills will be filed in a number of states. Some will attempt to fix problems with existing electronics recycling laws. Others will be aimed at paint or hard to recycle materials. Two states, California and Connecticut, may consider packaging legislation.

However, progress on extended producer laws has stalled over the last five years. Fixing the electronics laws is more challenging than anticipated. Legislators are showing less interest in laws for paint and other products. As for packaging and printed paper, most legislators understand the complexity involved in those proposals and question the need to rush forward.

So how will 2018 turn out? Ask me at the end of next year. But at the very least, I expect a roller coaster ride as the market situation sorts itself out.

Chaz Miller is a longtime veteran of the waste and recycling industry. He can be reached at chazmiller9@gmail.com