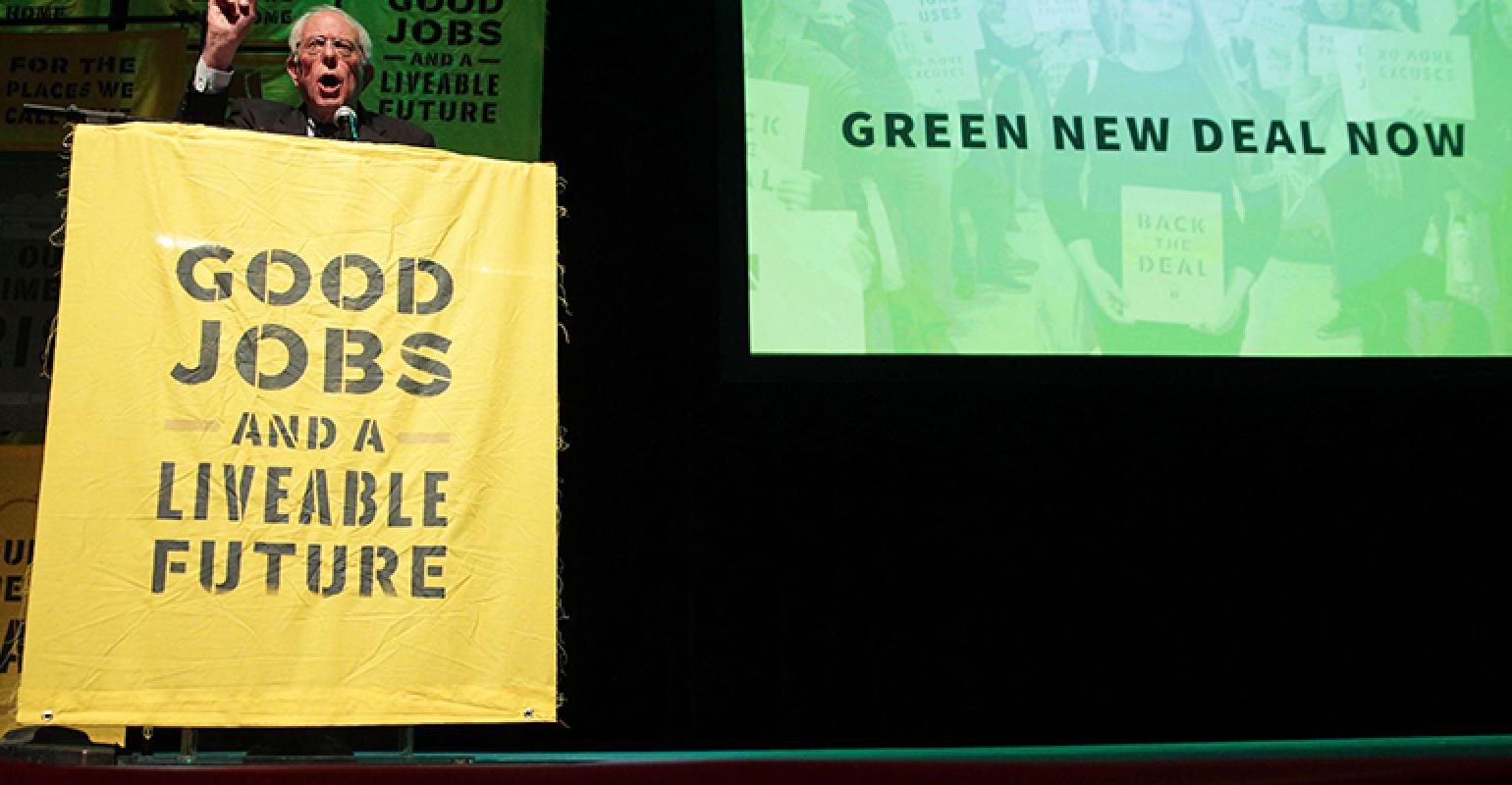 A Fast Company series looks at eight sectors of the U.S. economy and how each might be transformed under the Green New Deal.

Fast Company recently featured in-depth looks at how the Green New Deal could be designed to fit the needs of every industry across the U.S. The series looks at eight sectors of the U.S. economy—building, transportation, fashion, banking, philanthropy, energy, technology and agriculture—and how each might be transformed under the Green New Deal.

The Green New Deal, according to Fast Company, has emerged as a “prevailing framework for confronting the most pressing issues facing the country today.” And although the deal has yet to be organized as national policy, states have been adopting their own versions of the framework.

As the Democratic presidential debates unfold this week, there’s a phrase that’s sure to be heard many times: The Green New Deal.

During the campaign for the 2018 midterms, the concept of a massive government stimulus package that would fund a rapid transition to a clean energy economy became a major issue, animating voters and serving as a rallying cry for many of the insurgent campaigns of the election, most notably that of Representative Alexandria Ocasio-Cortez. As a newly elected Congresswoman in November, she joined youth organizers from the climate justice group Sunrise Movement at a protest in Nancy Pelosi’s office calling for such an approach. In February, she and Senator Ed Markey introduced a resolution in Congress to support the idea of the Green New Deal, which has begun to shape the national conversation around the dual challenges of climate change and economic inequity. Five of the presidential candidates in the Senate—Booker, Gillibrand, Harris, Sanders, and Warren—signed on as co-sponsors, and the rest of the field has been required to respond to the legislation as they shape their own climate policies. But even as candidates unveil their own plans, the Green New Deal holds sway: An Insider poll recently found that Democratic voters vastly prefer the resolution to Joe Biden’s climate plan, which sets a less urgent time frame for decarbonizing the economy.