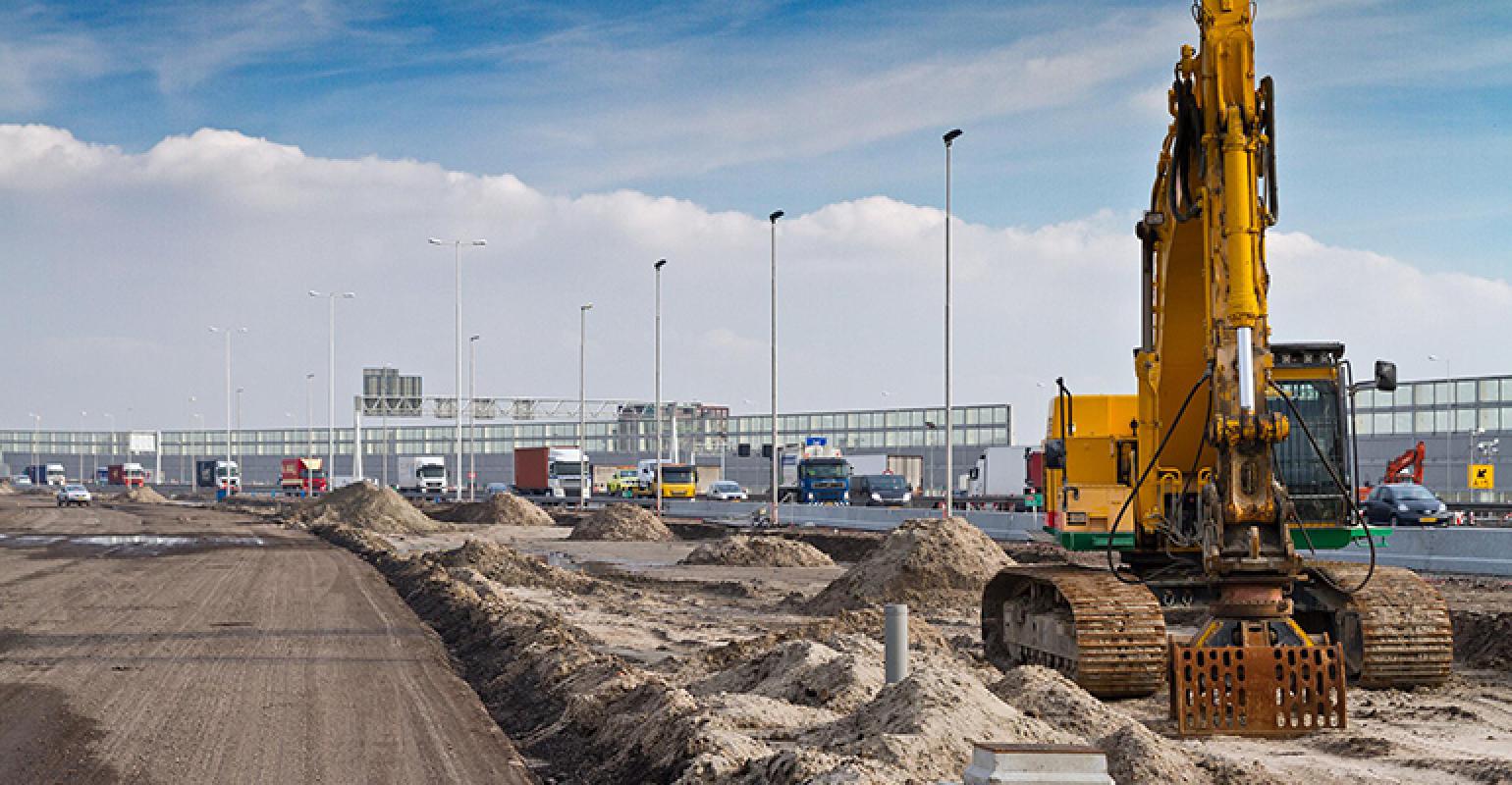 The proposed changes include revising one of the criteria in the coal ash beneficial use definition and the requirements applicable to piles of coal ash.

The U.S. Environmental Protection Agency (EPA) is proposing to amend the regulations for coal combustion residuals (CCR), commonly known as coal ash, from electric utilities and independent power producers. The proposed changes include revising one of the criteria in the coal ash beneficial use definition and the requirements applicable to piles of coal ash as well as enhancing public access to information.

"EPA's proposals related to the definition of coal ash beneficial use are the opposite of a regulatory rollback," said Thomas H. Adams, ACAA executive director, in a statement. "Without any damage cases or scientific analysis to justify its actions, the agency is seeking to impose burdensome new restrictions that will cause millions more tons of material to be disposed rather than be used in ways that safely conserve natural resources and energy."

Next week, EPA will hold a virtual public hearing for people to weigh in on some of the agency’s proposed coal ash rollbacks, which the Southern Environmental Law Center (SELC) claims “will remove critical requirements currently in place to keep people safe.”

“Coal ash is one of the nation’s largest industrial waste products, and the Trump administration has granted the industry’s request to escape accountability with a new proposal,” according to SELC. “Dubbed ‘Phase 2,’ the proposal eviscerates essential protections for two dangerous ways of disposing of coal ash, as established in the 2015 Coal Ash Rule: the creating of mountainous, uncontained piles of toxic waste and the use of coal ash as fill in construction projects.”

Coal is the fuel source for approximately one-third of electricity generation in the United States and produces large volumes of solid coal combustion products (CCPs)—primarily ash and synthetic gypsum from emissions control devices. This family of diverse products is referred to as CCRs in a disposal setting and is often generically referred to as coal ash.

According to ACAA, decades of EPA activities under both Democrat and Republican administrations—including Reports to Congress in 1988 and 1999; Regulatory Determinations in 1993 and 2000; and the 2015 Final Rule now under consideration for revision—all concluded that beneficial use should be exempt from regulation and encouraged to contribute to sustainability. The 2015 Final Rule issued under the Obama Administration "… found no data or other information to indicate that existing efforts of states, EPA and other federal agencies had been inadequate to address the environmental issues associated with the beneficial use of CCR." The 2015 regulation established a definition of beneficial use intended to screen out large quantity, indiscriminate uses that might be disposal activities masquerading as beneficial use, according to ACAA.

"The problem with EPA's beneficial use definition was that it contained a math error," explained Adams. "But instead of simply fixing the math error, EPA is now proposing unjustified and sweeping changes to the definition that will have the effect of discouraging recycling. EPA is proposing to vastly expand the number of beneficial use activities that must be evaluated on a project-by-project basis and the recordkeeping that must accompany legitimate recycling activities. People won't do it. They'll just let the materials go to the landfill instead."

Adams also pointed out that since 1980, 188.7 million tons of coal ash have been utilized in structural fill applications without a damage case being presented associated with the activity.

"States already regulate these activities," said Adams. "Consensus-based standards that include site location criteria and industry best practices already guide how these projects are carried out. Despite this, the agency has now strayed from its original objective of focusing greater scrutiny on large volume, indiscriminate placements of coal ash to propose project-by-project evaluations of a whole host of activities that may involve volumes as small as a single ton."

"Any environmental benefits to be achieved by erecting these barriers to beneficial use are at best speculative and non-quantifiable and more likely, simply non-existent," noted Adams.

According to ACAA's most recent "Production and Use Survey," 64.4 percent of the coal ash produced during 2017 was recycled—establishing a new record and marking the third consecutive year that more than half of the coal ash produced in the United States was “beneficially used rather than disposed,” stated ACAA. “By volume, 71.8 million tons of coal combustion products were beneficially used in 2017 out of 111.3 million tons that were produced. The total volume of material utilized increased by 11.6 million tons. Coal ash production volume increased 4 percent from 2016 levels,” according to the survey.

However, SELC Senior Attorney Frank Holleman said, “The proposal exempts most projects involving the placement of toxic coal ash on any land from any regulation whatsoever.”

According to SELC, in most cases, regardless of how much ash is dumped, there are no requirements to provide notice to communities, to test the ash for heavy metals, to determine radioactivity or leaching potential, to control hazardous fugitive dust or to prevent toxins from leaking into groundwater.

“Four years ago, EPA confirmed that large coal ash fill projects cause the same damage to health and the environment as unlined coal ash landfills,” said SELC. “The use of ash as a substitute for clean fill in construction projects has created multiple Superfund sites, including the Battlefield Golf Course in Chesapeake, Va., where developers used a million tons of ash to sculpt the course, and neighbors have been inundated with toxic dust and arsenic-polluted groundwater.”

EPA will hold its virtual public hearing on October 10 from 9 a.m. to 8 p.m. ET. The public hearing will provide interested persons the opportunity to present information, comments or views concerning EPA's proposal.