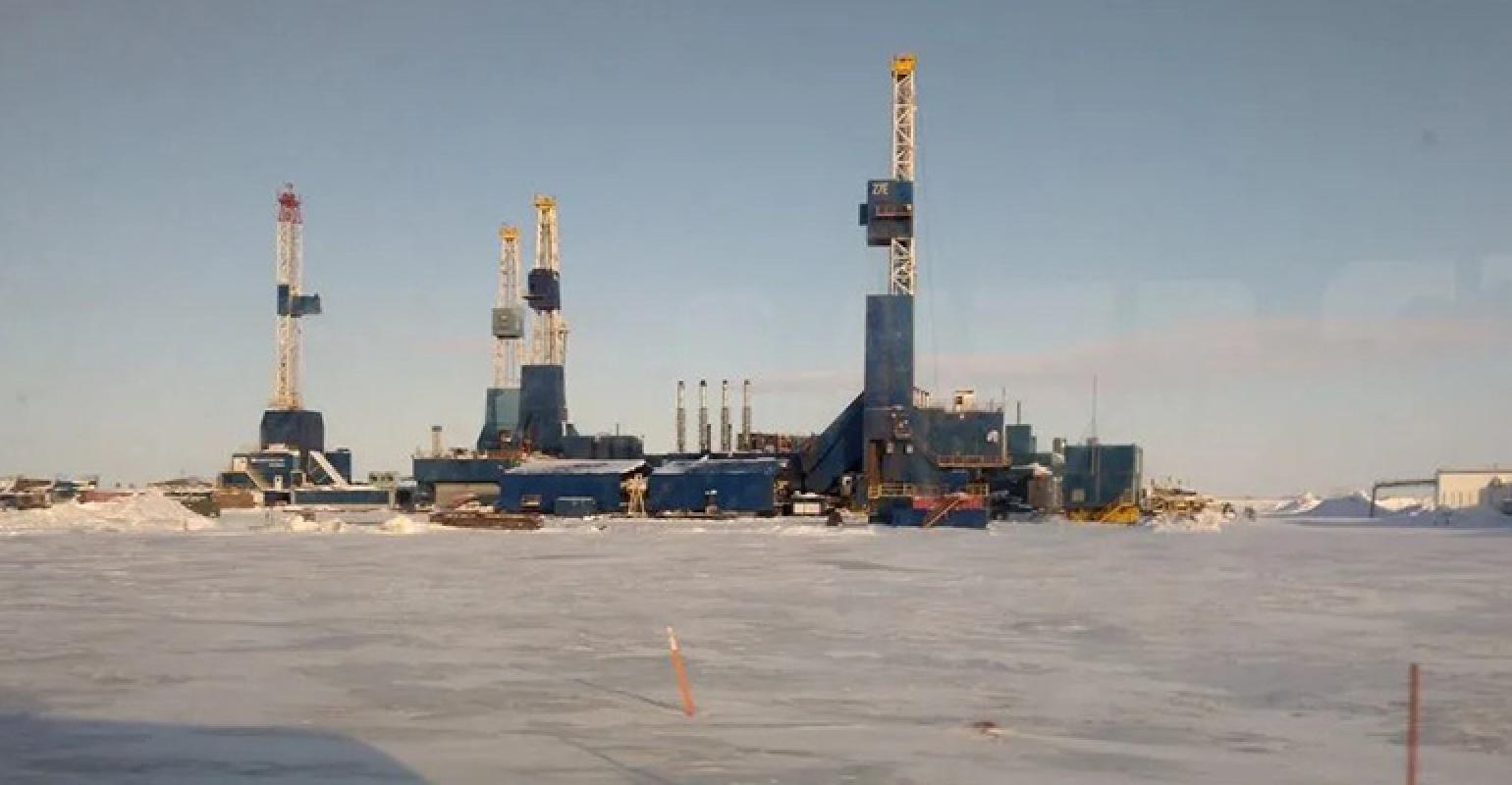 According to EPA, BP failed to maintain adequate insurance to protect third parties against damages from hazardous waste.

The U.S. Environmental Protection Agency (EPA) has settled with BP Exploration Alaska (BPXA) over violations of its federal hazardous waste permit for its activities on Alaska’s North Slope.

EPA alleges, in part, that the company failed to maintain adequate insurance for bodily injury and/or property damage to third parties that might occur as a result of the company’s storage and handling of hazardous waste on Alaska’s North Slope. BPXA has agreed to pay a penalty of $125,100.

Under its EPA-issued hazardous waste permit, BPXA is allowed to store in excess of 200,000 pounds of hazardous waste, such as flammable and toxic wastes from oil exploration, on leased state land in a sensitive tundra environment. The permit also requires that BPXA maintain a dedicated pool of funds available—$1 million per occurrence with an annual aggregate of at least $2 million—whether through insurance policies or otherwise, from which third parties can receive compensation for losses related to the storage or handling of BPXA’s hazardous waste. The Resource Conservation and Recovery Act requires this pool of funds to be kept separate from coverage for legal defense and cleanup costs, which were inadequately covered by the insurance policies.

This case was the fourth settlement under an effort by EPA Region 10 to ensure that facilities permitted to store, treat or dispose of hazardous waste have the required liability coverage.

Here's the final consent agreement between BPXA and EPA.