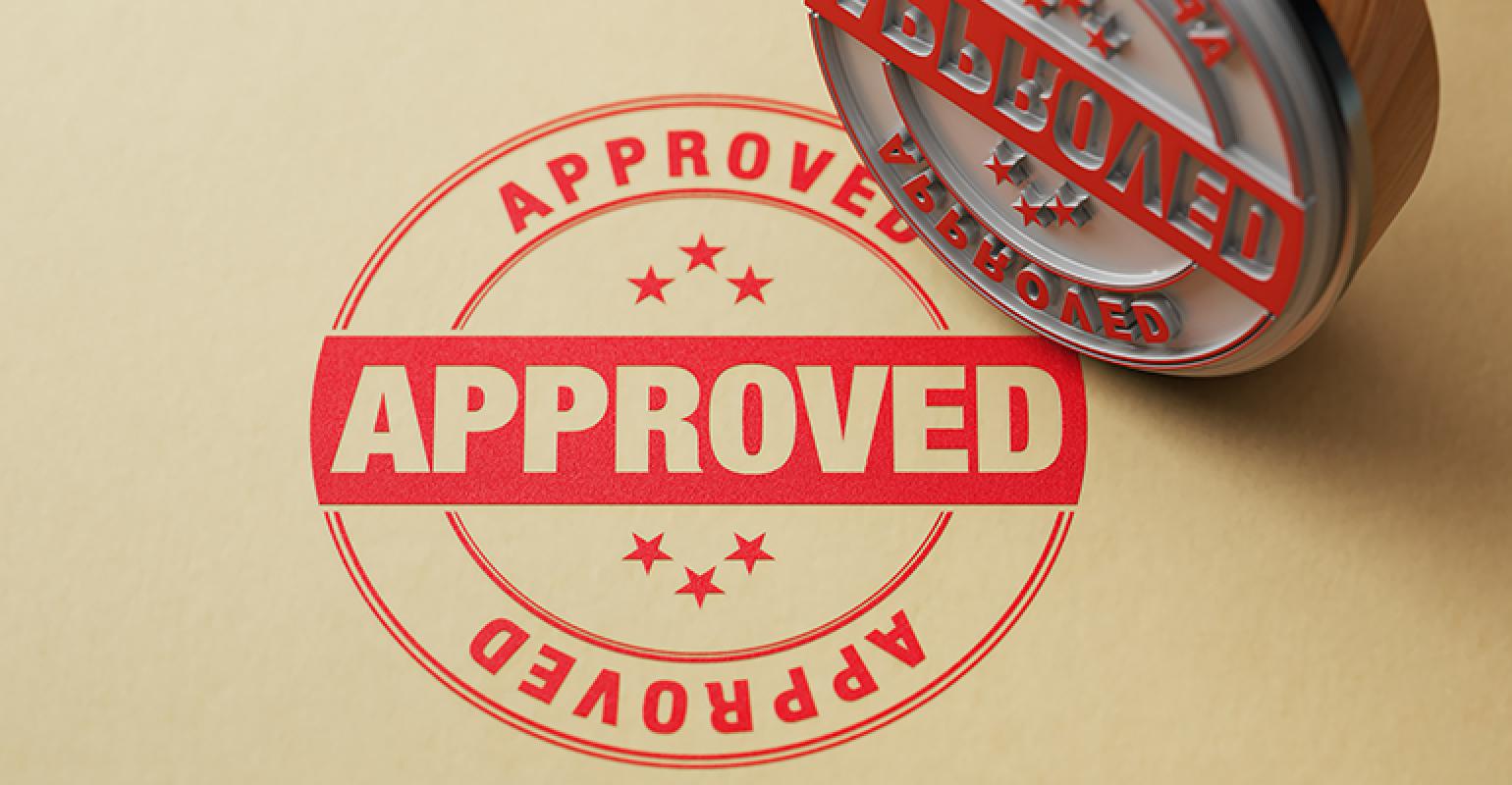 The U.S. Environmental Protection Agency (EPA) is taking final action to approve a state plan submitted by the state of Alabama, through the Alabama Department of Environmental Management on May 19, 2017, and supplemented on October 24, 2017, for implementing and enforcing the emissions guidelines (EG) applicable to existing commercial and industrial solid waste incineration (CISWI) units.

The state plan provides for implementation and enforcement of the EG, as finalized by EPA on June 23, 2016, applicable to existing CISWI units for which construction commenced on or before June 4, 2010, or for which modification or reconstruction commenced after June 4, 2010, but no later than August 7, 2013. The state plan establishes emission limits, monitoring, operating, recordkeeping and reporting requirements for affected CISWI units.

This rule will be effective on February 10, as reported in the Federal Register.

In a notice of proposed rulemaking published on June 5, 2018, EPA proposed to approve Alabama's state plan. EPA is taking final action to approve Alabama's state plan to implement and enforce the EG for existing CISWI units in the state, as submitted on May 19, 2017, and supplemented on October 24, 2017. EPA is taking this action because it has concluded that Alabama's state plan is consistent with sections 111(d) and 129 of the CAA. As part of this action, EPA is incorporating by reference Alabama Rule 335-3-3-.05 effective, as a matter of state law, December 8, 2017. Alabama Rule 335-3-3-.05 includes emission limits, operating limits, monitoring requirements, recordkeeping requirements, reporting requirements and operator training and qualification requirements applicable to affected CISWI units.