Energy Vision Urges N.Y. to Include Biomethane in Climate Legislation 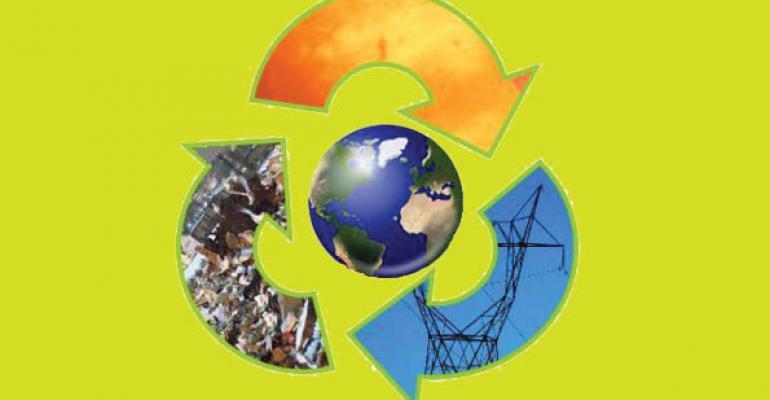 Energy Vision filed testimony with the New York State Legislature to include biomethane made from organic waste as a renewable energy source in the CCPA.

Energy Vision, which researches clean energy and transportation technologies, recently filed testimony with the New York State Legislature making the case for including biomethane made from organic waste as a renewable energy source in the Climate and Community Protection Act (CCPA).

At a legislative hearing on the CCPA, Energy Vision Founder Joanna Underwood testified that New York has a massive organic waste stream emitting prolific amounts of methane, a greenhouse gas (GHG) 86 times more powerful than carbon dioxide over 20 years. But methane from organic wastes can be processed into renewable biomethane, the lowest carbon fuel available today. That could be crucial to meeting the state’s greenhouse gas emission reduction goals and CCPA objectives, noted Energy Vision.

“New York has an opportunity to frame policy measures to enable more in-state biomethane production and use, unleashing deep positive climate impacts and many co-benefits,” said Underwood in a statement. “Explicitly including biomethane in the CCPA would be a significant policy step toward developing it in New York. We strongly encourage the legislature to take it and to place a high priority on pursuing the CCPA and other measures that could help accelerate biomethane in the state.”

Energy Vision estimates that turning New York’s organic wastes into biomethane could reduce overall GHG emissions in the state by up to 15 percent. The California Air Resources Board has verified biomethane as net carbon-neutral or even net carbon-negative over its lifecycle (when used as a road fuel displacing diesel in truck and bus fleets).

"There are many steps needed if New York is to achieve its ambitious climate goals,” said Woerner in a statement. “The CCPA would be an important framework for decision making, and the Low Carbon Fuel Standard I am proposing could provide one strong incentive for growing a new waste-to-fuel industry in our state."