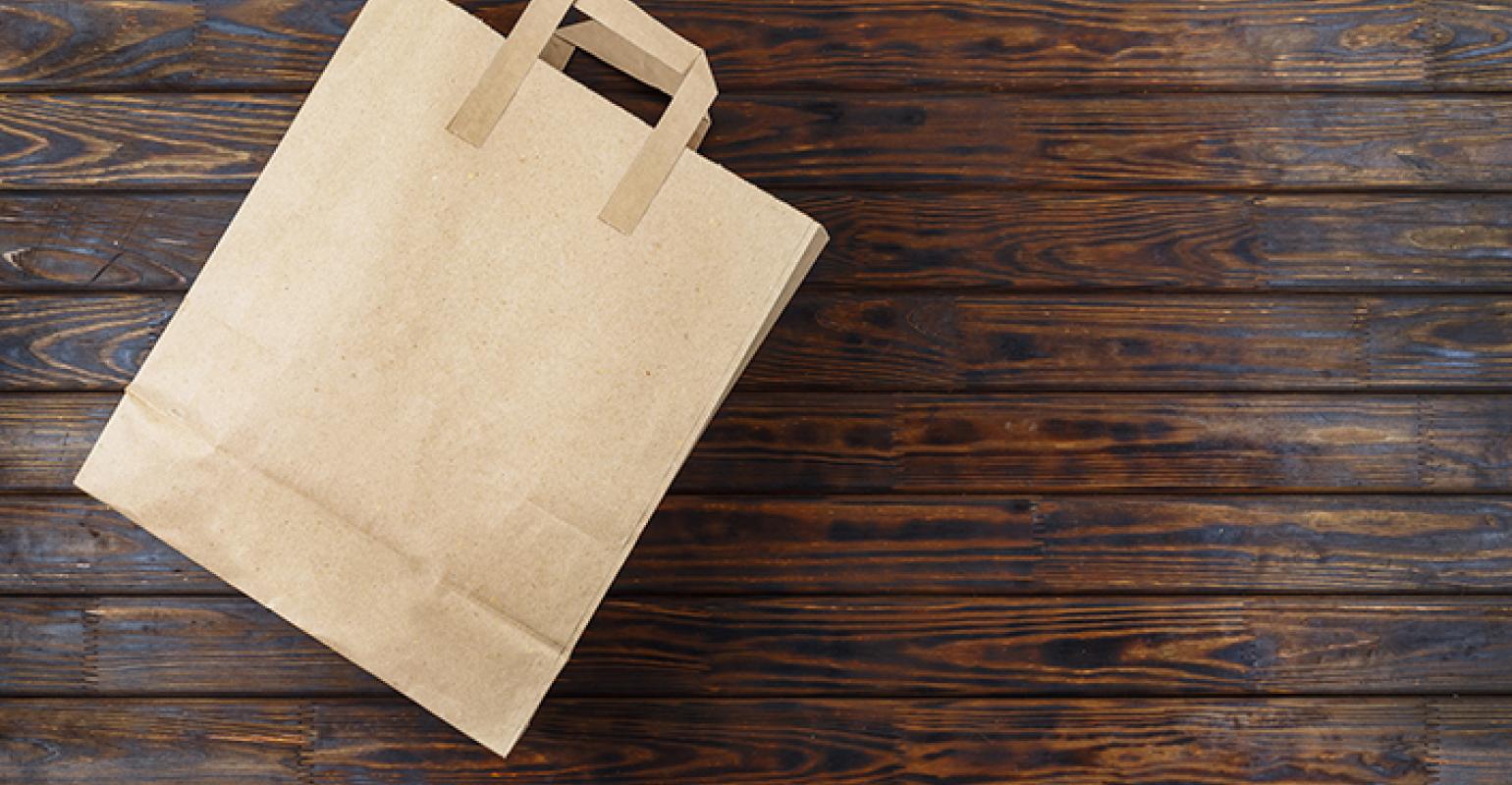 The City of New York Department of Sanitation (DSNY) on April 16 supported a City Council proposal to charge a 5-cent fee for carryout paper bags.

The legislation would require businesses to charge a 5-cent fee for each paper bag they provide to customers beginning March 1, 2020, according to a Patch New York City report.

Earlier this month, New York State lawmakers passed a $175.5 billion budget that includes a statewide ban on single-use plastic bags. That legislation allows counties to opt in on a 5-cent fee on paper bags. In addition, on April 11, New York City Mayor Bill de Blasio signed an executive order banning the city from purchasing plastic bags. His administration also has put a plan in motion to reduce the amount of waste disposed in the city by 90 percent and to send zero waste to landfill by 2030.

"This bill not only encourages bag reduction but also promotes responsible reuse to achieve our goal of diverting materials from the City's waste stream and reaching zero waste," Bridget Anderson, the department's deputy commissioner of recycling and sustainability, said in testimony to Council lawmakers.

The city appears ready to quickly take advantage of a provision in state law allowing cities and counties to impose such surcharges on their own. Council members announced plans to pursue the fee just a day after state lawmakers approved a statewide ban on most single-use plastic bags.