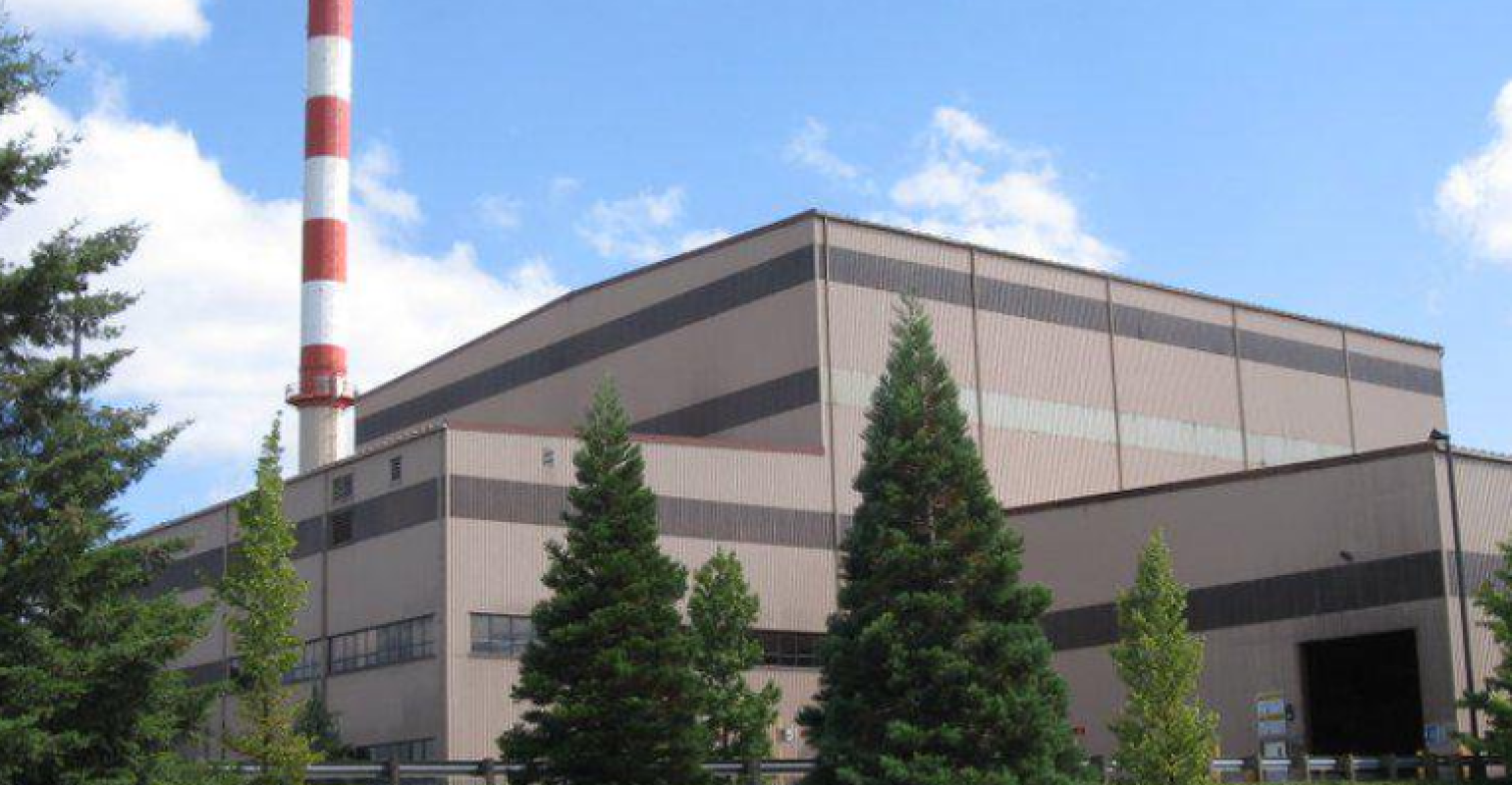 Covanta is asking Oregon’s legislature to change a state law that doesn’t consider waste incineration as renewable energy. This comes after the company made a 15-year deal to sell Portland General Electric electricity generated from its waste-to-energy (WTE) facility in Salem.

According to The Oregonian, Covanta is putting quite a bit of money behind this effort. The report noted that the same time the deal with Portland General was announced, Covanta started writing checks to state lawmakers.

“By the time 2018 was finished, Covanta had shelled out more money to Oregon legislators—$29,000, mostly to Democrats—than it had any year in at least the last decade,” according to the report.

The Oregonian/Oregon Live has more information:

Last July, the CEO of Covanta, a New Jersey company that owns a trash incinerator near Salem, delivered good news to investors.

The $2 billion corporation had struck a 15-year deal with Portland General Electric to sell the electricity the incinerator generates by burning garbage. But the deal included something extra: Renewable energy credits. Covanta would earn money not only from the electricity sale, but also by helping the utility company meet state renewable energy requirements.

There was one problem. Oregon law doesn’t count trash-burning as renewable energy.