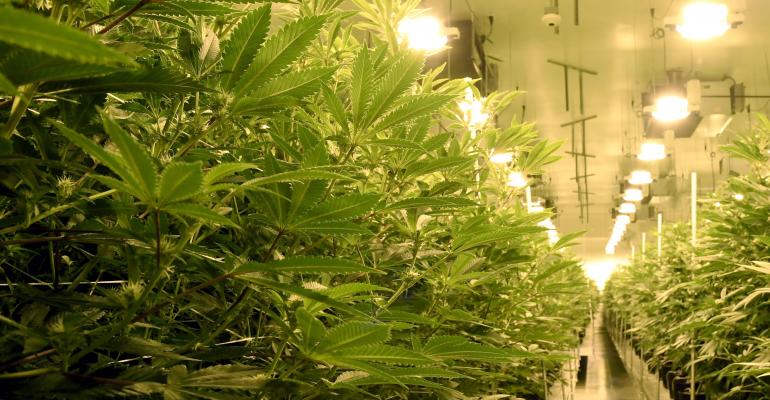 In January 2018, recreational cannabis became legal to cultivate, distribute, manufacture and sell in California. As an entity under California’s Department of Environmental Protection Agency, the California Department of Resources Recycling and Recovery (CalRecycle) regulates the disposal, management and recycling of non-hazardous solid waste, including organic waste.

Lance Klug, public information officer for CalRecycle, says the department does not have data or information to share specifically related to cannabis waste generation or cannabis-related packaging waste. However, cannabis itself is considered organic waste (if not combined with any hazardous or toxic material) and is subject to the same disposal/recycling requirements as other green waste, with recycling mandates in place for businesses that generate 4 or more cubic yards of solid waste per week.

“While CalRecycle is not aware of any research into what packaging is being used in this industry, we know packaging waste is a big problem in California and makes up about 25 percent of the state’s disposal stream,” explains Klug. “While helpful and necessary to keep people and products safe and prevent more waste, packaging can often be excessive or made from problem materials that can’t easily be recycled.”

“In addition to checking with your hauler to see what [packaging] materials are recyclable in your area, consumers can get involved by opting or advocating for reusable over single-use disposal and demanding better from manufactures and retailers,” adds Klug. “For its part, the packaging industry can be part of the solution by using recycled content to manufacture their products, making containers reusable and ensuring non-reusable packaging is readily recyclable.”

Active cannabis companies around the market have made more environmentally friendly and sustainable developments when it comes to cultivation and packaging waste. For instance, The Marijuana Company of America, a hemp and cannabis corporation, along with joint-venture partner Global Hemp Group, announced the start of commercial planting at its hemp farm in Scio, Ore.

The Scio farm, operating under the name Covered Bridge Acres Ltd., recently finished preparing a 35-acre land for planting and is in the process of obtaining organic certification. According to the company, this season's harvest was more environmentally friendly, with biodegradable plastic mulch brought in from Canada to eliminate the end-of-season environmental waste, thus reducing labor costs associated with its removal from the field.

Legal Weed and the Rights of Sanitation Workers

When it comes to using recreational marijuana for the men and women who work in the waste and recycling industry, the rules are pretty simple—and strict. For workers in the sanitation industry who have their commercial driver’s license (CDL), the U.S. Department of Transportation’s (DOT) Federal Motor Carrier Safety Administration has a zero-tolerance policy for on-the-job drug and alcohol usage—even in the states where recreational marijuana is legal.

That means if a garbage truck driver smoked or ingested cannabis on his or her two days off of work and then went to work and had a random drug test, which found remnants of the substance, that driver could face serious ramifications—even if the driver didn’t imbibe on the job or right before the start of his or her shift. 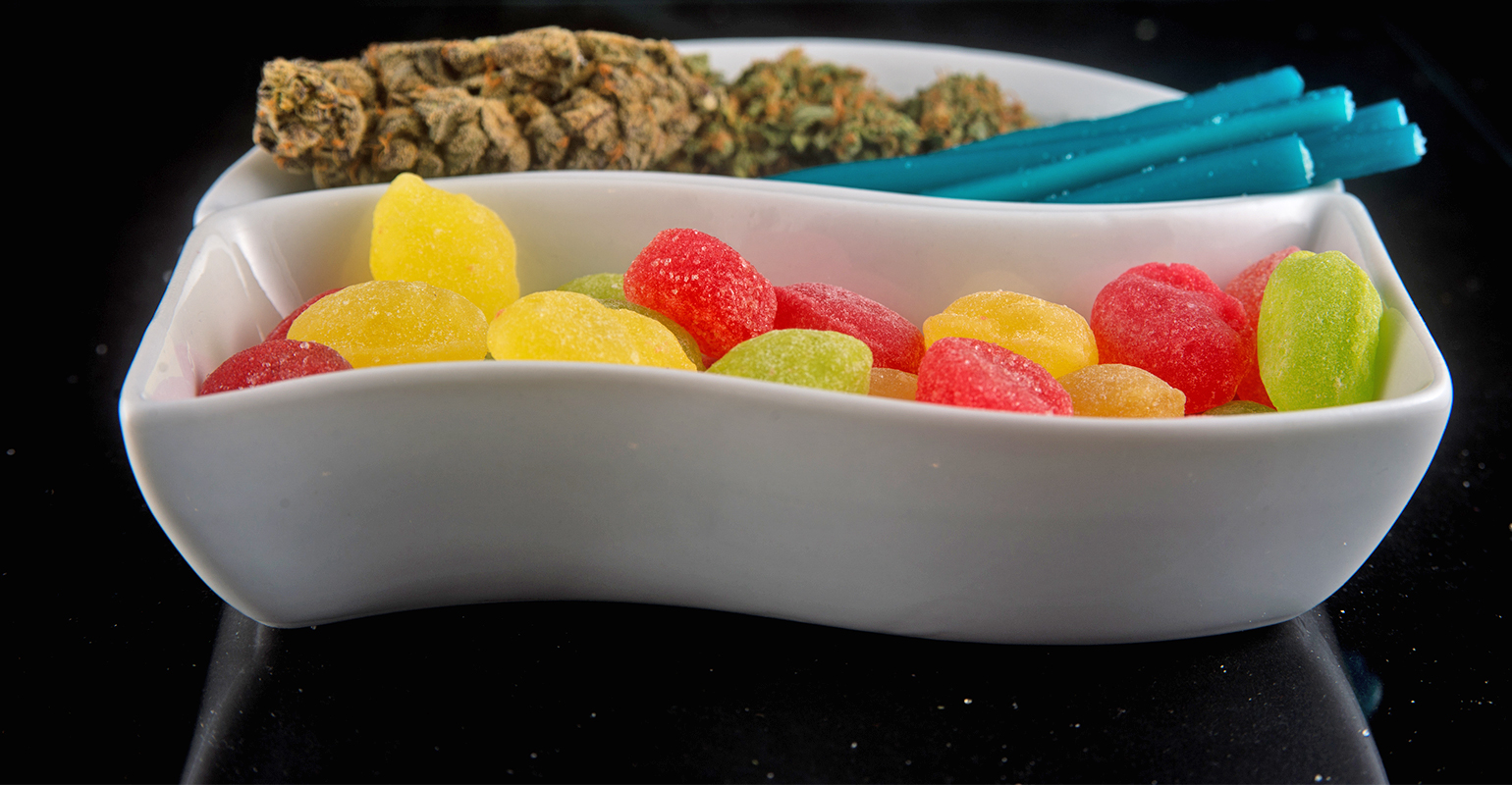 Washington state has transferred regulation of marijuana-infused edibles to the state department of agriculture for food safety management. This is a growing industry, where candies and more are infused with the deregulated plant.

Adan Alvarez, communications director for Teamsters Local 396, which represents Southern California sanitation workers, explains that even though recreational marijuana is legal in the state, any trace of marijuana in a commercial driver’s system is considered a “cardinal offense.”

“In the waste industry, the companies we work with have a zero-tolerance policy toward drug use,” explains Alvarez, noting random drug tests can occur if there is suspicion of intoxication or if an on-the-job fatality occurred. “Because these sanitation workers have a commercial license, they are overseen by the U.S. DOT. So, even though marijuana is legal in the state of California, it is still a federal offense for CDL drivers.”

Bruce E. Whidden, executive director of the Los Angeles City Personnel Department and public information director for the Civil Service Commission, says the legalization of recreational marijuana has had little impact on the protocols and policies of the city.

“Citywide, all employees are required to present themselves for work free from any kind of impairment by drugs and alcohol,” he explains. “Many safety sensitive classifications across the city are required to be randomly tested for drugs and alcohol under the provisions of the U.S. DOT Drug and Alcohol Testing Policy. Further, any employee can be sent for drug and alcohol testing for cause should the employee appear impaired while at work. If an employee tests positive for drugs or alcohol at either a random or for cause test, that employee will face serious consequences, up to and including discharge.”

Even though the change in California state law has decriminalized the purchase and possession of marijuana, as with alcohol, its use during working hours or impairment of the employee caused by its use is not permitted, stresses Whidden.

“Anecdotally, the Civil Service Commission, which hears appeals from discipline imposed for this and other causes, has not seen an increase in employee discipline because of the use of legalized marijuana,” he adds. “The standard has not changed; it is the same as with alcohol—legal since 1933. If you went to bed drunk the night before your random test and are positive for it in your system under the U.S. Department of Transportation Drug and Alcohol Testing Policy, there will be some ramifications.”

As more states continue to legalize recreational marijuana, city and state practices will typically work with employees first, with possible engagement of a rehabilitation program. But if it’s a second offense, Whidden points out, the situation could be taken out of local communities’ hands and dealt with according to federal rule.