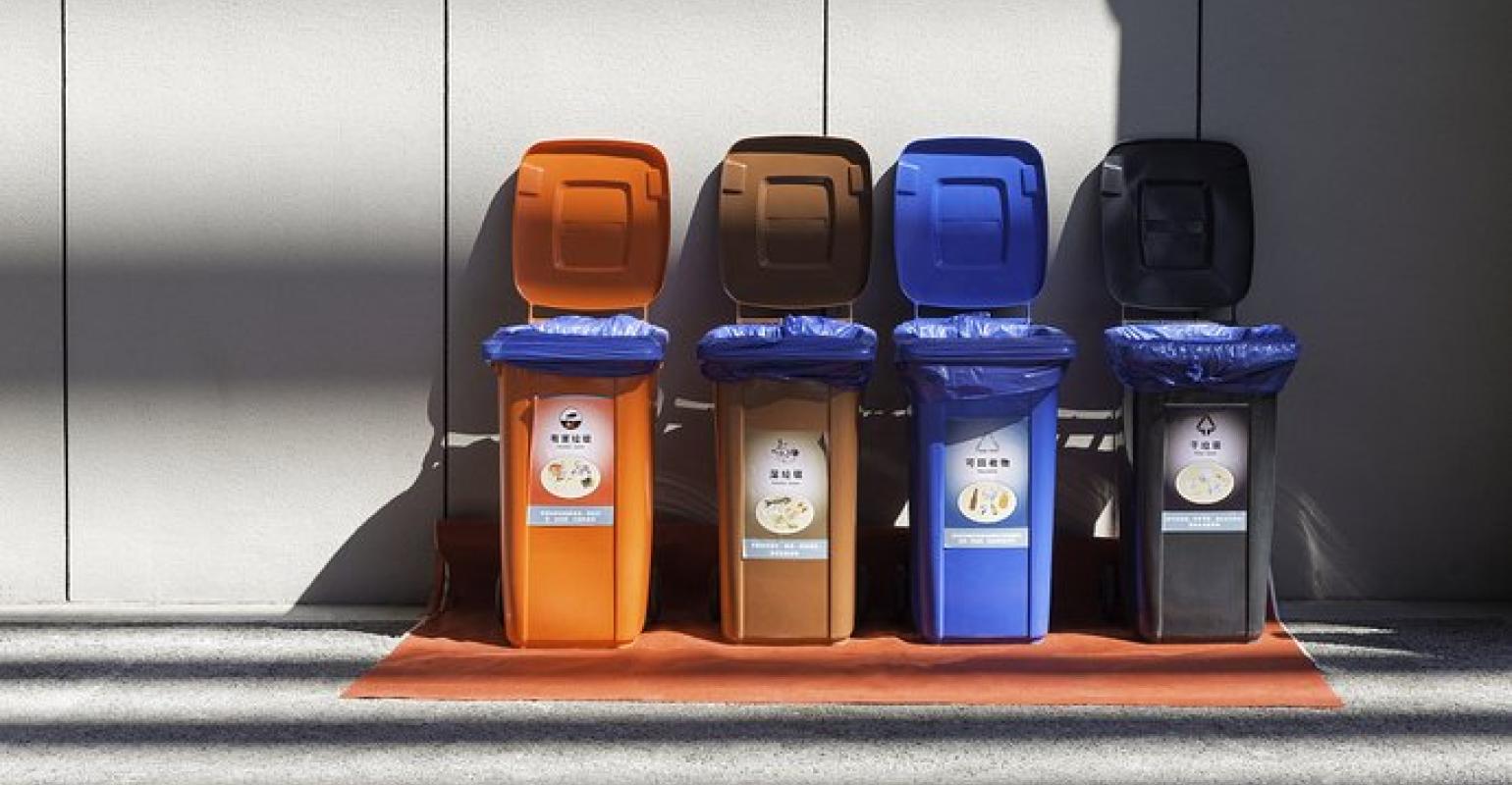 Shanghai is a testing ground for a new trash separation policy that the Chinese government eventually hopes to roll out across the rest of the country.

Shanghai is serving as a testing ground for new trash source separation rules as the Chinese government works toward getting the nation’s waste crisis under control. China’s government plans to roll out the policy to the rest of the country in the near future.

New rules for separating different types of waste went into effect in the city on July 1. A color-coded trash system in Shanghai includes black bins for dry materials, brown for wet, blue for recyclable and red for hazardous waste, according to a HuffPost report.

There is a penalty of 200 yuan—or $30—for residents who do not comply. This is thought to be China’s most ambitious waste separation and recycling program to date, the report notes.

In a cramped courtyard behind a row of whitewashed apartment buildings, Qin Jinfeng stands guard next to a row of color-coded trash cans.

Qin, a short, affable man in his forties, can be found here every evening. He has handled security at the Beicheng Apartments in central Shanghai for years, but now he has an extra set of duties: making sure the hundred or so families in his complex sort their garbage correctly.

Residents must hand their trash bags over to Qin, who inspects the contents before tossing them in the correct bin.