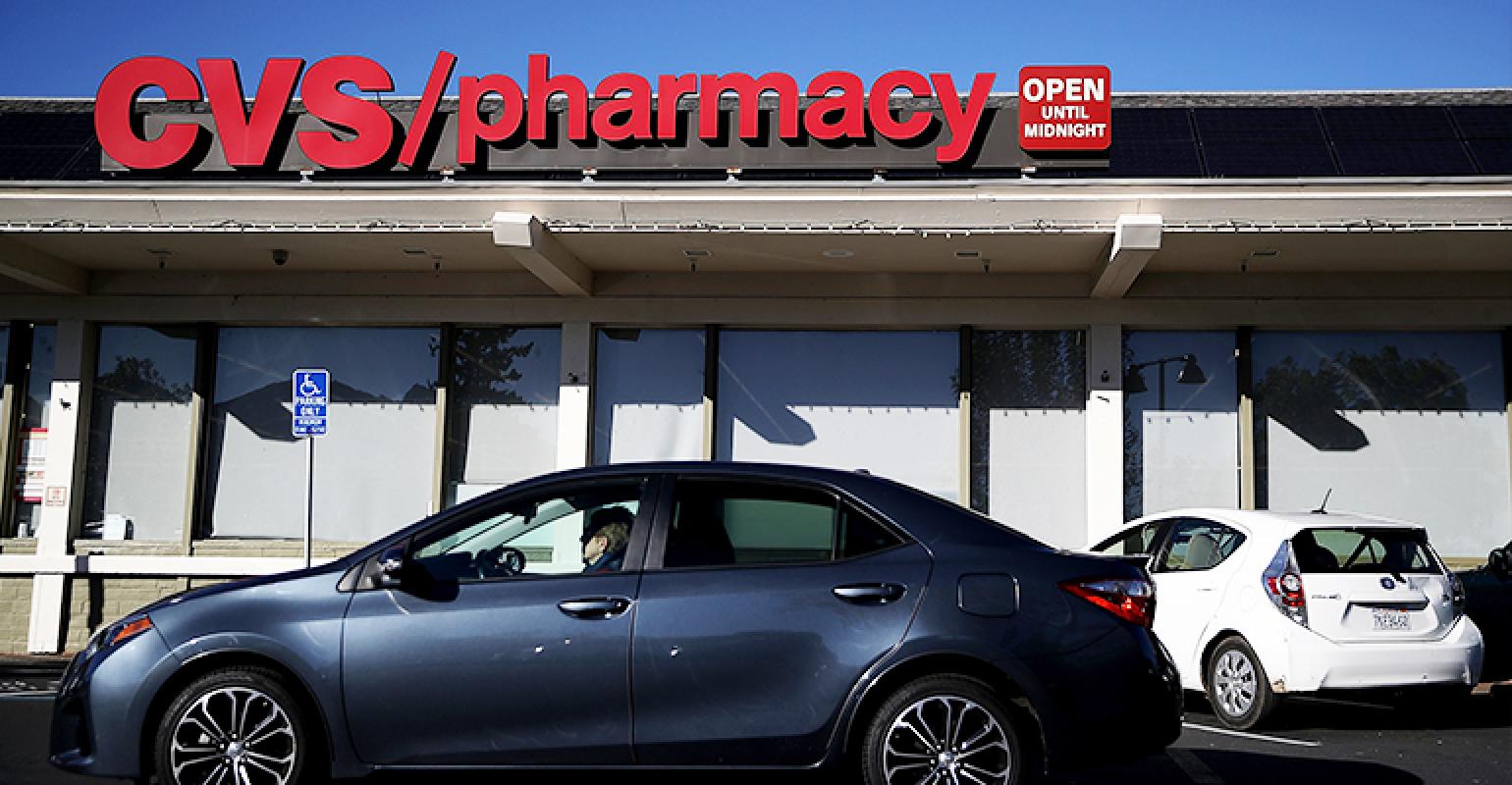 CalRecycle found that 81 of the CVS Pharmacy’s 848 retail stores in California refused to redeem CRV beverage containers in store.

The California Department of Resources Recycling and Recovery (CalRecycle) on December 9 announced a $3.6 million enforcement action against CVS Health Corp. (CVS Pharmacy) for failing to meet its obligation to redeem Californians’ deposits on recycled bottles and cans at stores throughout the state.

An investigation by CalRecycle found that 81 of the CVS Pharmacy’s 848 retail stores in California refused to redeem CRV beverage containers in store, failed to pay the required $100 a day fee for not redeeming or failed to submit an affidavit to CalRecycle stating how they would comply with in-store redemption standards.

“Today’s action sends a message that we will hold retailers accountable for refunding consumers their nickel and dime recycling deposits,” said California Secretary for Environmental Protection Jared Blumenfeld in a statement. “Everyone must do their part as we work to protect our environment and ensure that all Californians have convenient access to recycling.”

“California has one of the highest recycling rates in the nation because of our shared commitment to the environment,” said outgoing CalRecycle Director Scott Smithline, who is resigning at the end of December, in a statement. “Retailers face financial consequences if they do not fulfill their legal takeback requirements. This $3.6 million action is part of our ongoing enforcement of the bottles and cans program that includes intensified inspection efforts and ongoing recycling fraud crackdowns.”

CalRecycle said it has increased enforcement against retailers that are obligated to redeem the recycling deposit (CRV) for beverage containers in store, resulting in an additional 2,180 inspections and prioritized enforcement on retailers with the largest number of violations and penalties owed.

One of CalRecycle’s most vocal critics, Consumer Watchdog, lauded the agency for its action against CVS.

"We applaud CalRecycle for letting CVS know that it can't shirk the law without consequences," said Consumer Advocate Liza Tucker in a statement. "This is a huge win for consumers, but it is only a good first step. CalRecycle needs to make sure every retailer signed up to redeem beverages is really honoring their recycling obligations."